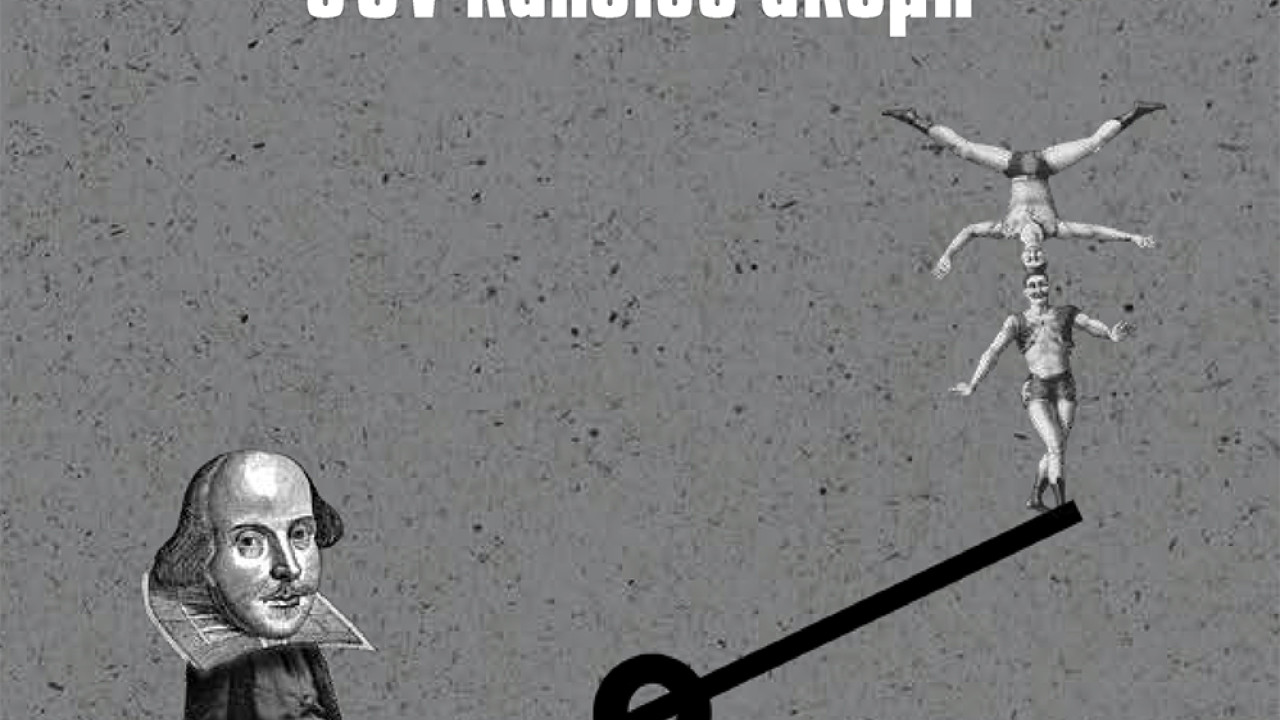 The presentation of the play “Twelfth Night plus some more”, released by Nikas publications, will take place on Saturday, January 28 at 6:00 PM at the Sofouli Theater.

Two businessmen, an accountant and a public relations manager, decide to put on a play by themselves and try to manage an entire play, learn the actors’ words, face the usual difficulties of the profession but also the funny things that will happen.

“The twelfth night plus some more” as described in the play of the same name by Kriton Zachariadis will probably end in a fiasco, but the play itself aims to have a better course.

This is the second play of the actor and director, who chose to live and work in Thessaloniki and deal purely with the theater part.

All his many years of experience gave him the images he needed to write it.

“It definitely helped that I know the theater part inside and out, as well as the acting part, because by seeing something from multiple perspectives, it helps me write better and understand how both the actor and the reader think. and the viewer“, states Mr. Zachariadis to the Athenian/Macedonian News Agency.

In this particular comic story, these people made the decision as a few days before the performance of the show – which would help them get back on their feet after the economic crisis period and moreover was sold out for the first few weeks, the actors refused to perform unless they were paid the accruals of the previous years.

So, after many discussions and having the conviction that the work of actors is an easy job, they came to the solution of putting on a play, which would be a mash-up of everything they had put on in the past years: eight adult shows and two children’s.

“When I write a work, even if it is fiction, I always base it on a truth. The concrete truth is the way some theater producers treat actors.

Mostly it is about those who are not related to the field and happened to do this job, some of whom believe that the job of the actor is easy, it does not require mental strength, physical or mental fatigue”, says Mr. Zachariadis.

He wants to see how far he can travel the story he wrote, which in the second year, he will stage at the Sofouli Theatre.

“I want to see if the direction ends up throwing me out of what I read or if it complements the images for me. In any case, the reader will perceive my need to direct it, because I reveal enough of the elements that I will have in uploading this particular project“, declares.

The presentation of the play “Twelfth Night plus some more“, released by Nikas publications, will take place on Saturday, January 28 at 6:00 p.m. at the Sofouli Theatre.