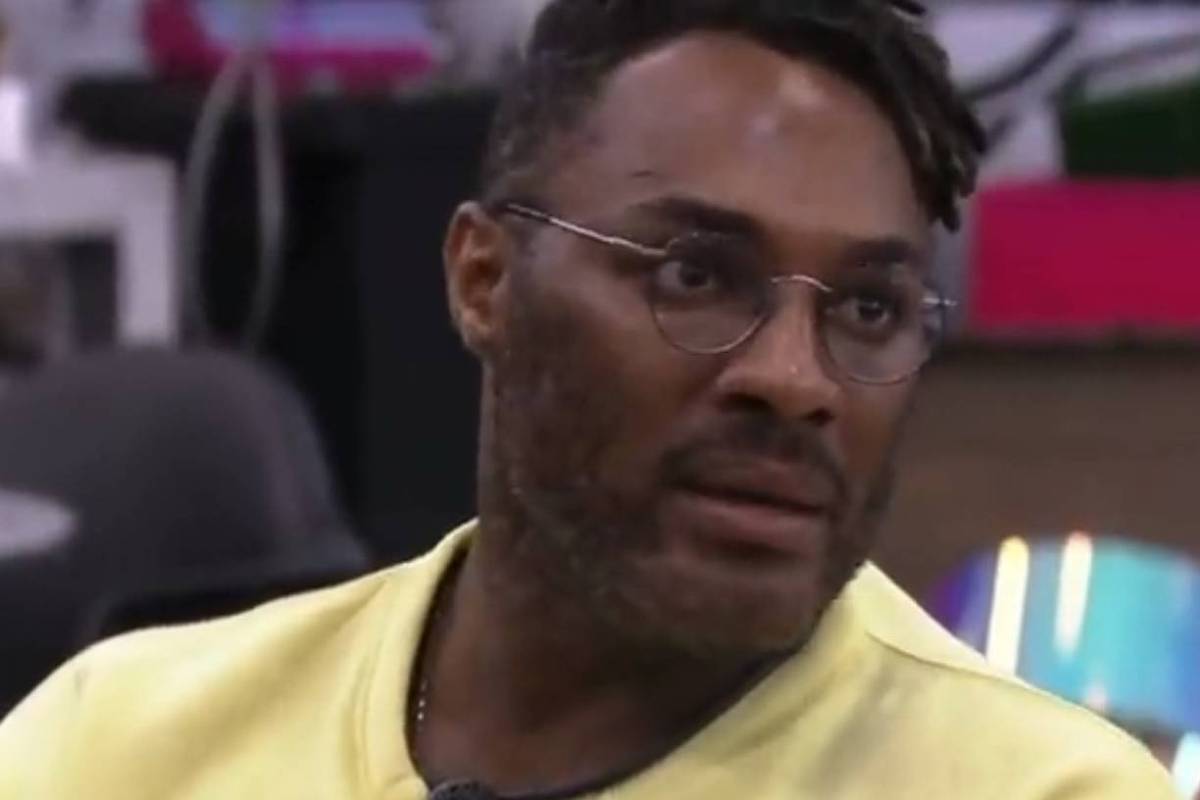 BBB 23: Fred Nicácio detonates Bruno’s appearance; ‘Everyone is beautiful, he is ugly, it differs from the rest’

Confined in the secret room of BBB 23, Fred Nicácio watched some images of Bruno on TV and then did the following analysis: “Of the boys, the only one we say ‘this one isn’t handsome’ is Bruno. Only him,” he said to Marília, who was nodding.

Nicácio continued: “He is ugly and dull”. At this point, Marília laughs, and the doctor then explains his point of view: “It’s not even an implication, I know how to differentiate it very well. Looking at it, aesthetically speaking… And it’s not because he’s a fat man P. It’s because he doesn’t show beauty, he doesn’t call attention for his beauty. Black calls attention for his beauty, everyone is beautiful. Put Bruno in the middle, he’s out of line with the rest”.

Fred also justified that he does not see Bruno as a funny and outgoing man as he presents himself. He said it was rough, and pointed out “Maybe that was the way he managed to show himself to society, being a black, gay, effeminate, fat man”, he observed. Nicácio spoke again about the physical appearance of his confinement colleague: “Have you seen the photos of Anjo? [como ele era] before? He was a fat man M. Fatter than when he went on the show. In other words: other experiences. We know that fatphobia hurts people.”

Finally, the doctor commented that he believes he is a threat to his rival. “What I notice about Bruno sometimes – this is my impression, he never told me this: that he sees me as a body that threatens his existence. That I can be violent against him, you know? A person he even focuses on as a goal. And, instead of being inspired, envy. And that creates approach barriers”.

A little scared by her partner’s comment in the secret room, Marília reflected and revealed that she also had difficulties getting close to Bruno, but did not know about the “problem” between the two. “I didn’t know he had this barrier with you, I thought it was just me.”