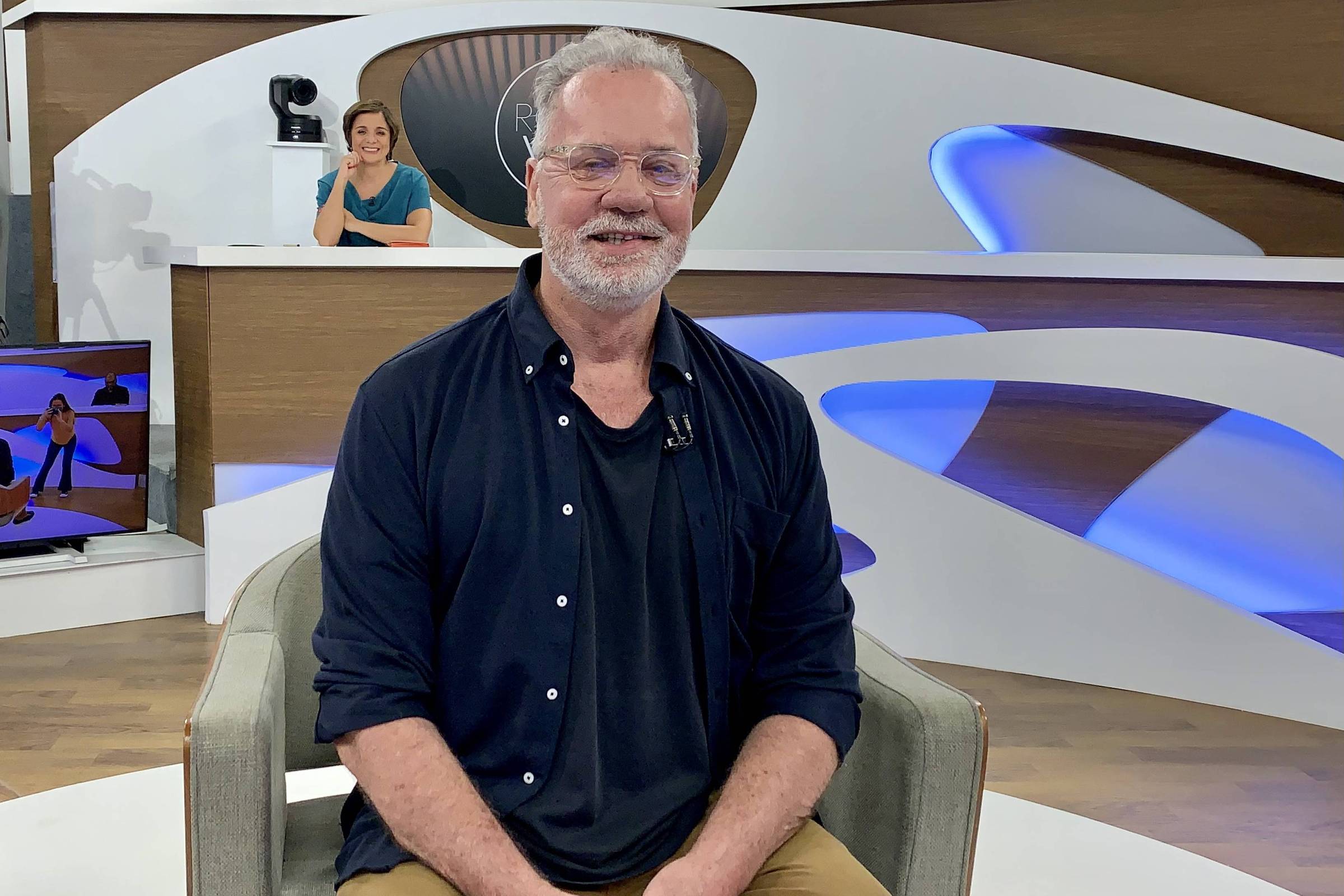 Actor Luiz Fernando Guimarães, 73, said he no longer recognizes actress Cássia Kis, 65, who participated in anti-democratic acts calling for military intervention in the country. The artist’s statement was made during his participation in the program Roda Viva (TV Cultura), on Monday (23), to talk about his recent autobiography, career, family and the situation of culture in Brazil.

He told journalists that he met the actress during the recording of Globo’s year-end calls. “I met Cássia in a very unique moment, at the year-end calls I fell in love. She is serious and said something to me: ‘you have to meet my children'”, said the actor remembering the invitation. “I never forgot that.”

The actor stated that he currently no longer recognizes the actress and questioned whether she is okay. “I don’t recognize her, honestly. I don’t know if the person is crazy, I don’t know what went through that person’s head because they don’t have any close friends who say: ‘Guys, she’s not well'”, he said. “And the press gives her a focus that I think emphasizes that side.”

Guimarães is not the only one who has criticized Cássia. Recently, actor and director Miguel Falabella, 66, detonated the former colleague’s posture in an interview with Portuguese radio RFM. In the chat, he recalled unpleasant moments with the Bolsonarist actress even before all his political adoration.

Falabella said that one of his biggest regrets was working alongside her. “What we’ve seen today, the person she’s become… She’s gone. But we were younger and we’d rather not see that monstrous, inhuman side,” she said.