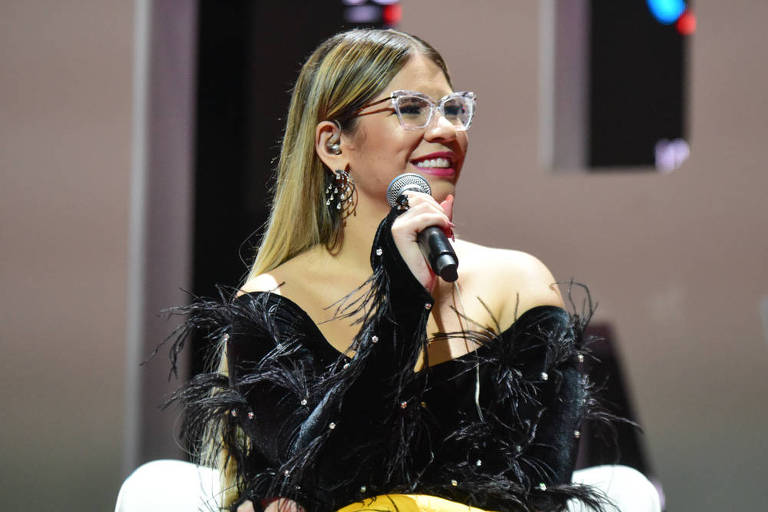 Marília Mendonça: Assessoria says that reporting the singer’s rescue was not intentional

Moments after the accident that involved Marília Mendonça and her team, the singer’s press office revealed that the artist had been rescued and was doing well. However, a few minutes later came the information from the Fire Department that she had died.

On the afternoon of Monday (8), the team responsible for Marília’s communication sent a press release to explain what happened. According to her, the error was not deliberate.

“In knowledge of the accident, the artist’s press office sought information from reliable sources. These informed that everything would be fine and that all people were being taken to the hospital, just to perform a standard procedure”, the document begins.

According to the statement, after 20 minutes the information changed. “The same [fontes] notified the team of the fatality. The news was first passed on to the victims’ relatives. It is noteworthy that all information was always made available based on reliable sources. At no time was the mistake intentional.”

The information that she was fine had the fans more reassured. But it was around 6 pm that the staff went back and confirmed the death of the singer, who leaves Leo, her only son, from the union with fellow singer and songwriter Murilo Huff.

It was on this occasion that the deaths of Mendonça producer, Henrique Ribeiro, and his uncle, Abicieli Silveira Dias Filho, as well as pilot Geraldo Martins de Medeiros and co-pilot Tarcísio Pessoa Viana were also confirmed.

A guitar inside the cover and the notebook that Marília Mendonça used to fill with new compositions are among the objects recovered from inside the plane after the accident.

According to the artist’s press office, three cell phones and the singer’s red suitcase were also recovered. Everything was handed over to the families.