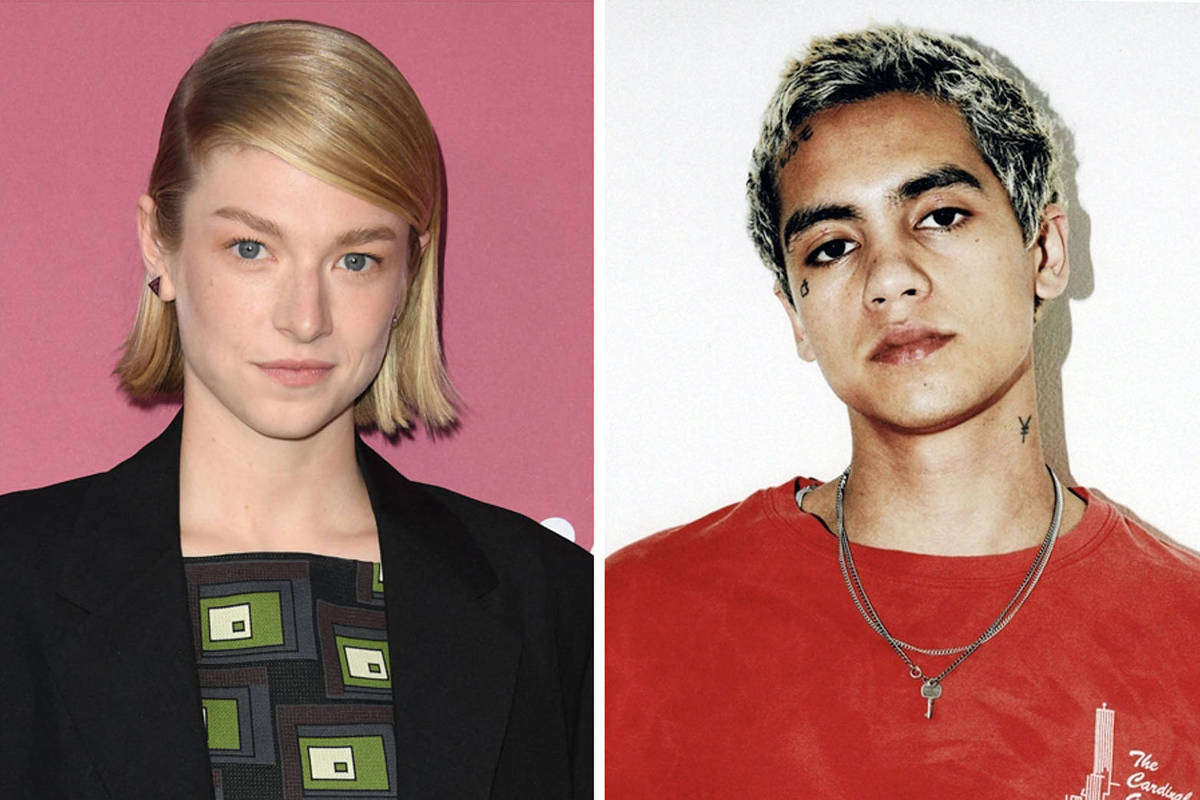 Hunter Schafer, 22, and Dominic Fike, 26, confirmed the relationship in the early hours of Friday (11) after Fike posted a photo kissing Schafer on Instagram Stories. The stars of the series “Euphoria” (HBO, 2019) were already involved in rumors about the relationship a few weeks ago.

In the caption of the photo, where you can see Schafer and Fike having dinner alone in a restaurant, the actor wrote “happy birthday” twice. However, the anniversary of the two artists is celebrated in the month of December.

Dating was among the most talked about topics on Twitter. Fans and netizens celebrated the relationship on social media and wished much love for the new couple. “I don’t know who is luckier, Hunter or Dominic,” wrote one netizen.

Rumors that the stars were dating began in January, when they were photographed holding hands, leaving a restaurant called The Nice Guy, located in Los Angeles. At the time, People magazine contacted the artists’ representatives, but received no response.

Recently, HBO confirmed the renewal of the series for a third season. “Euphoria” stars Zendaya, 25, and tells the story of Rue, a teenager dealing with her drug addiction. In the series, Schafer plays Jules, and Fike plays Elliot.

According to Variety, the decision to continue the story was based on the success of the second season, which premiered in early January. The average viewership per episode in the sequel is almost double compared to the first season.

Facebook
Twitter
Pinterest
WhatsApp
Previous article
Flionis: “Victory in Larissa to go to the Final-4”
Next article
The teams of Super League 2 asked for a solution to the issue of licensing