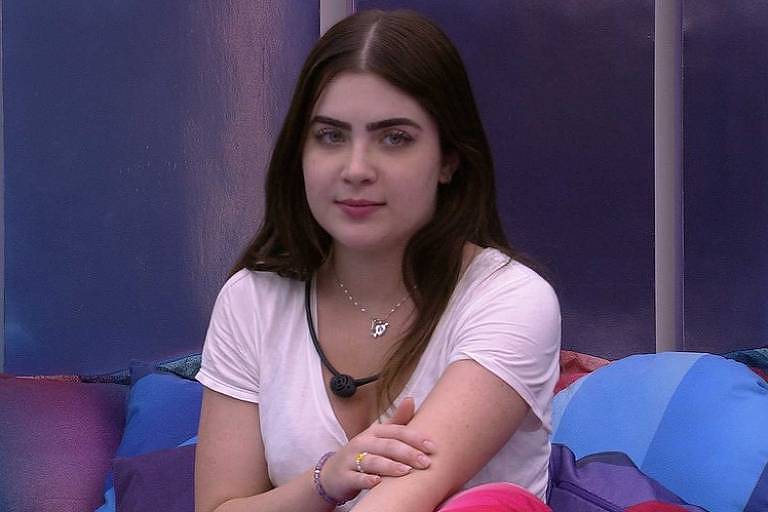 BBB 22: Jade and Arthur sing a ball about the possibility of Big Fone playing

Jade Picon took a shot in the dark, but accurate, when talking about the possibility of Big Fone playing. The sister of BBB 22 (Globo) commented on the dynamics this Friday morning (4) during a conversation with allies Laís and Eliezer.

“You have to think about the Big Fone too because it’s a possibility to play”, said the influencer. “It’s more likely that you will be in Paredão”, countered the doctor. “But I’ll pick it up, fuck it. I’m on the straight, aren’t I? I’m here for that, if it rings I’ll pick it up”, concluded Jade.

Who is also waiting for the “call” is Arthur Aguiar. In conversation with Gustavo in the outside area of ​​the house this morning, Arthur sang the ball and his friend promised to be “planted” next to the Big Phone.

“I want to answer. I think immunity won’t be because there’s already an immune. Referring to Paredão won’t be either”, speculated Gustavo.

Big Fone is scheduled to play tomorrow, Saturday (6), during the live program. Whoever answers will be directed directly to the Paredão and must indicate one more person to the hot seat. If Leader Pedro Scooby answers or DG, who is immune, they will have to nominate someone and the chosen participant will pull another colleague.

The first Big Fone rang two weeks ago and who answered was Brunna Gonçalves, 5th eliminated from the program. The sister had to nominate a person for Paredão and at the time she ended up choosing Gustavo.

By winning the Leader race this Thursday (3), Pedro Scooby guaranteed another week in the program and also the power to nominate a person directly to the Paredão and veto the participation of someone in the next race for the leadership.

Douglas Silvas also had an excellent performance in the dynamics that consisted of agility and luck, and when he managed to be the second fastest, only losing to his friend Scooby, DG got away from Paredão with immunity.

Concerned with the performance of the fourth Lollipop, Jade said that if she wins the Angel Trial – also played on Saturday -, she will defend her group. “You guys are fine already,” she shared with Scooby, PA and DG.

This week, the formation of Paredão will take root, according to presenter Tadeu Schmidt. The brothers will vote individually in the confessional and the most voted by the house will face the Bate Volta Proof with the Big Fone nominees.

This Friday (4) the brothers and sisters will leave the game a little aside at the party that will have concerts by Pedro Sampaio and Gloria Groove.