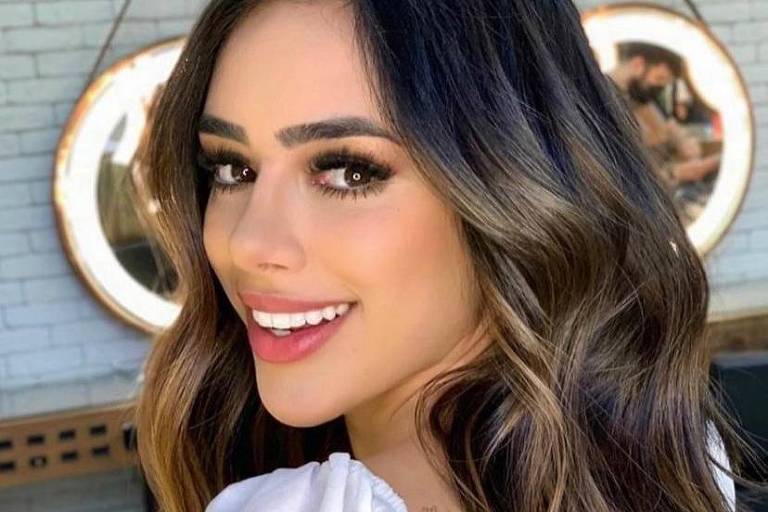 Bruna Biancardi vents about ‘hate’ for dating Neymar: ‘Every day’

The model Bruna Biancardi, current girlfriend of the player Neymar, made an outburst on her Instagram Stories this Thursday (3) about the attacks she receives from “haters” on social networks.

“Unfortunately there are a HUGE number of bad people following me around here,” she said when answering a question about why she doesn’t show her parents on social media. “I prefer to leave my family a little away from it and protect the ones I love from these attacks I get every day.”

Bruna also said that “no one is obliged to like anyone, but we live in society and we must respect each one”. “I was very well educated to know that when I don’t have anything good to say about someone, I should keep quiet. We just overflow what’s inside us”, she added.

The rumors of romance between Neymar and Biancardi started in August last year, when they were spotted on a boat trip in Spain, alongside the star’s son, David Lucca, the boy’s mother, Carol Dantas, in addition to some of the “pals “, as the player’s friends are known.

She dated Caique Gama, a former member of Banda Fly, for five years. Neymar, on the other hand, lives a relationship full of comings and goings with Bruna Marquezine between 2013 and 2018. The definitive end was confirmed by the actress in October 2018 during an event by the brand Le Lis Blanc. “It was a decision that came from him, but there is still a lot of respect, a lot of affection, for him and for everything we lived through”, she said.