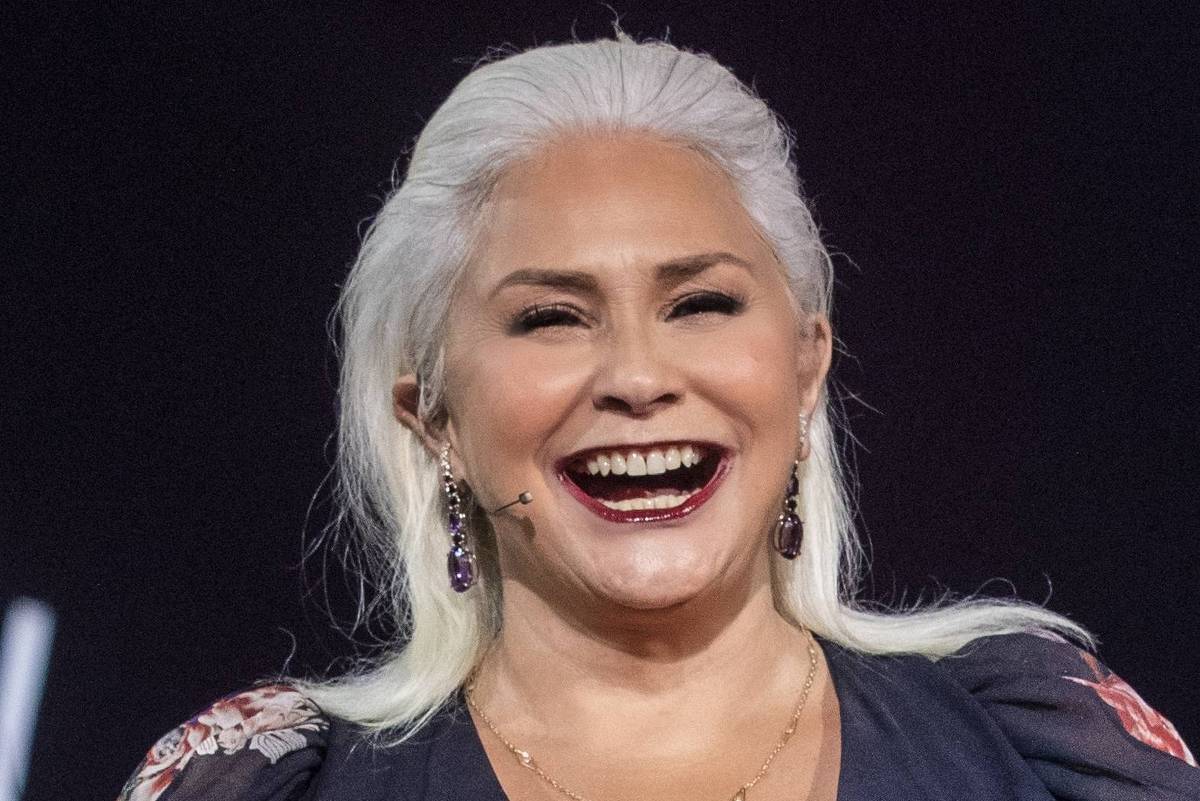 Singer Fafá de Belém, 65, looks forward to the presidential elections that will take place in the second half of this year. “With a change in command, I’m sure things will get back on track and joy will resurface,” she said in an interview with 29Horas magazine.

“Elections are coming. This is the time when we must act for change. The vote is our weapon and we must use it in an intelligent and responsible way. he said.

This is not the first time the singer has defended her political position. In 2020, she praised and compared the act of different supporters of the four big clubs in São Paulo (Corinthians, Palmeiras, Santos and São Paulo) in favor of democracy to the Diretas Já movement, when in the 1980s it led pro-democracy rallies alongside the player Sócrates (1954-2011), then one of the leaders of Corinthian Democracy, and the announcer Osmar Santos

In the interview, Fafá also talked about her debut as a technician on The Voice+ (Globo), which focuses on the senior audience before society. “The fact that the program opens this opportunity to voices over 60 years old is something fantastic. There is no age limit to fulfill a dream, to have desires, to bet on new projects. As long as there is health, joy and desire, life must be lived in all its fullness”, he says.