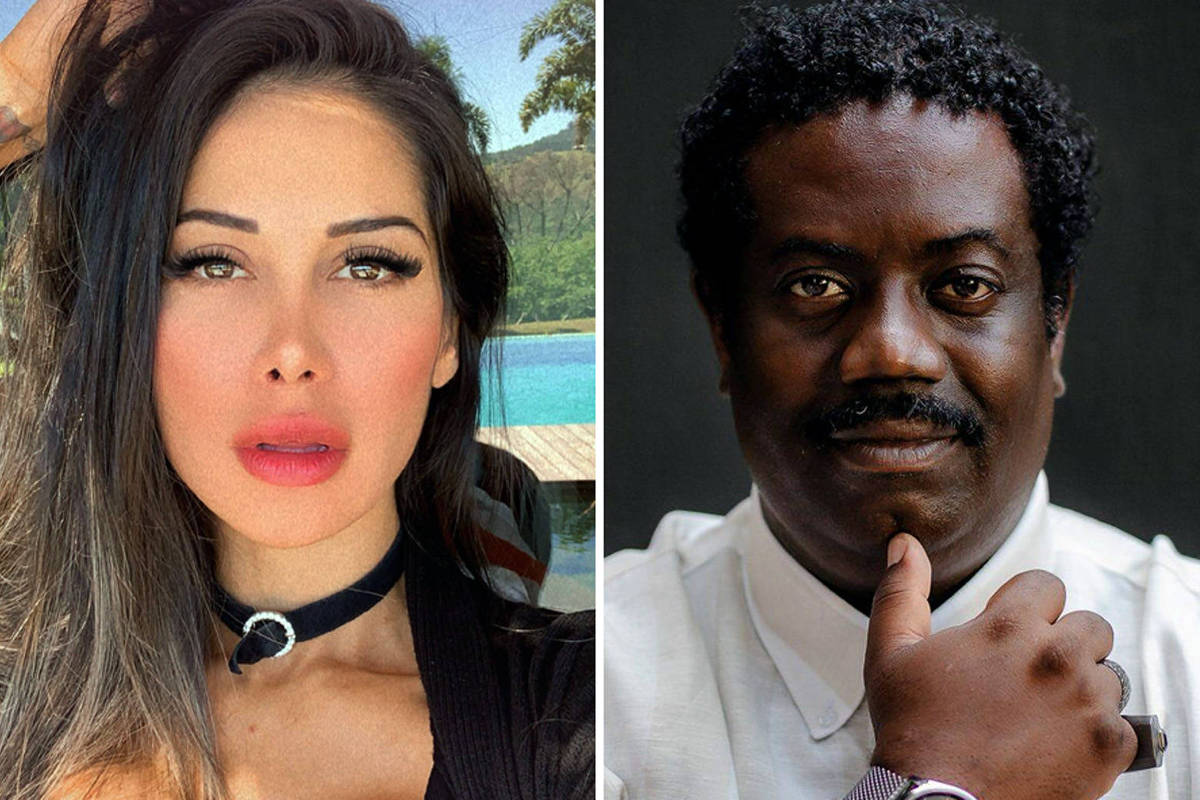 BBB 22: Maíra Cardi and Leandro Firmino will also appear at the break of the reality show

Maíra Cardi, 38, Arthur Aguiar’s wife, and Leandro Firmino, 43, an actor who played opposite Douglas Silva in “City of God”, will also appear on Globo’s screen during the break of Big Brother Brasil 22. As confirmed by the Director of Santander Brasil Marketing Igor Puga to F5Maíra will appear this Friday (4th) and Firmino on Saturday (5th).

The appearance is part of an advertising campaign by the bank, which has already brought, on Thursday night (3), Patrícia Abravanel, 44, daughter of Silvio Santos, 91, and Luana Piovani, 45. In a tone of humor and irony, both made references to two important figures in the reality show, Tiago Abravanel, 34, Patrícia’s nephew, who left the show on February 25, and Pedro Scooby, 33, Luana’s ex-husband, who remains in confinement and is the Leader of the week.

The first was that of Patrícia Abravanel, who appeared for the first time on the competing broadcaster. “Guys, I need to share something with you. It was complicated to see a nephew disputing with us for the audience. It’s okay to think about him, but you have to think about the others too”, said the SBT presenter.

“It’s straight in the app, explained and transparent. After all, there’s no reason to keep hiding things, right, Brazil? Abrava, I’m the brave one here”, added Patrícia.

In another commercial break, it was Luana Piovani’s turn to play with the situation involving Scooby, her ex-husband, with whom she had a relationship for eight years and had three children; Dom, 9, and twins Liz and Ben, 6.