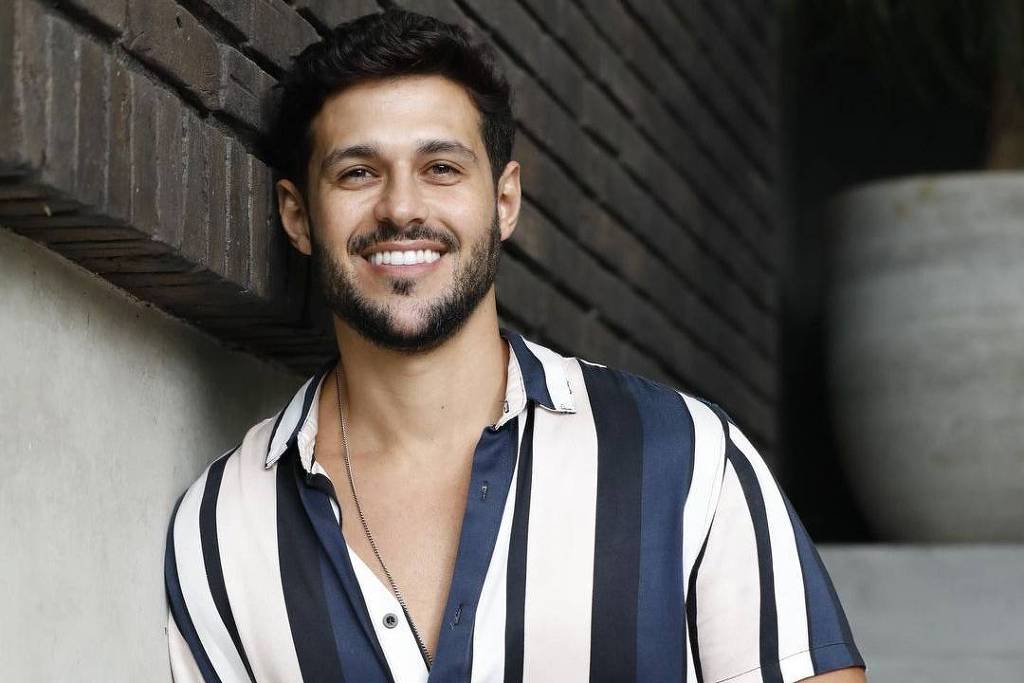 Diogo Mussi, brother of Rodrigo Mussi, 36, said this Tuesday morning (5th) that he dreamed that the former BBB would open his eyes. The lawyer has updated fans and netizens about the state of Rodrigo, who suffered a car accident in the early hours of Thursday (31).

“Good morning, guys. Positive energy! I dreamed that Rod opened his eyes. A lot of people feeling this. I think ‘Vôdrigo’ opens his eyes today, I’m feeling it. Trust me”, he wrote in his Instagram Stories. On the afternoon of this Monday (4), Diogo said that his brother was very agitated.

“Every minute is a victory. He even squeezed my finger. I can see him walking out of the HC, because he has an absurd strength”, published Diogo, also in Stories. Rodrigo was admitted to Hospital das Clínicas, in São Paulo, after the accident.

The Civil Police of São Paulo opened an investigation to investigate the accident that left Mussi in a serious condition at Hospital das Clínicas. He was in the app car that hit the back of a truck in the early hours of Thursday (31). The driver will be heard. He confessed that he fell asleep at the wheel.

The case is investigated by the 51st DP (Butantã), and the driver may be liable for culpable bodily injury in the direction of a motor vehicle. The investigation was initiated and the investigation team takes steps to clarify all the circumstances related to the fact. On the morning of last Saturday (2), CET (Companhia de Engenharia de Tráfego) released a new image of how the application car was in which Mussi was on the day of the accident at Marginal Pinheiros.

In the image, from another angle, it is possible to see the great damage that the crash in a truck caused. With the impact, Mussi was thrown forward, as he was not wearing a seat belt. He had watched the game between São Paulo and Palmeiras at the Morumbi stadium hours before and was heading to Consolação.

According to his advice, Mussi suffered head trauma, in addition to other fractures throughout his body. On Thursday night, the family stated, through the ex-BBB’s social networks, that he underwent surgery on his head and on one of his legs.

It took his family many hours to discover that he had been in an accident. In an interview with reporters in front of the Hospital das Clínicas and which was shown on the program A Tarde É Sua (RedeTV!), the brother gave more details on how he found out about what had happened. “He arrived [ao hospital] undocumented as an unknown. When we knew in the early evening [de quinta, 31] he had arrived since 4 am”, said Diogo.