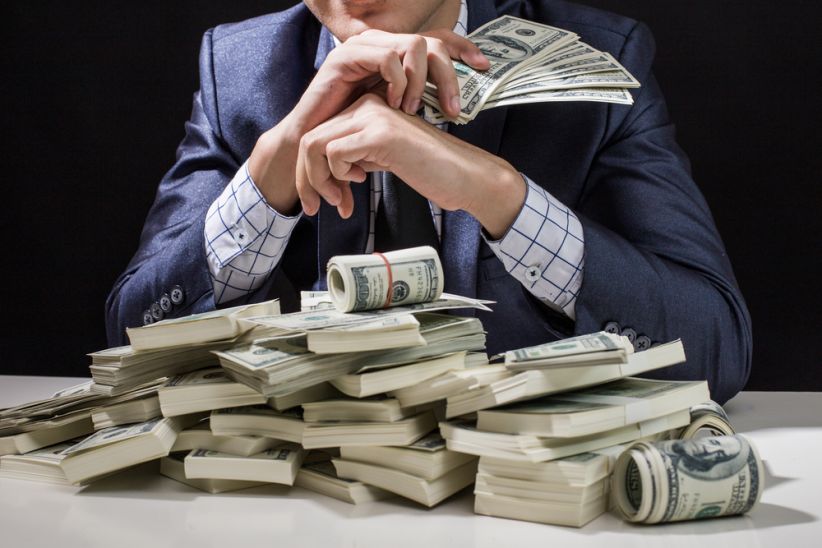 Money is her key longevityaccording to a relevant study by analysts from Georgetown University. However, the same research finds that from this rule smokers are excluded.

In particular, according to the survey, Wealth is associated with longevity and has a much greater impact in relation to other socio-economic factors, such as occupation and education.

In fact, Survival rate for people aged 65 to 85 with a fortune of at least $ 300,000 is 19% higher in relation to those who have no assets at all. Of course, according to the same research, it seems that for those who have property worth more than $ 500,000, the levels of longevity are shrinking.

It also seems that Wealth, regardless of its value, is not enough to offset the negative effects of smoking. According to the same research from Georgetown University, the survival rate for non-smokers was 37% higher than for smokers.

«Those who work in the health sector can not change their patient’s wealth, but should continue to discourage smoking“, The researchers note. «Wealth can be associated with longevity, as long as you do not smoke“, Is typically mentioned in the research.

It is noted that in this study at least 6,300 adults have been examined since 1995, while the researchers followed the volunteers until 18 years later.

Facebook
Twitter
Pinterest
WhatsApp
Previous article
Olympiakos plays with Novi Beograd in “Papastratio” for hope
Next article
Assange case: Australia will not challenge British court ruling on extradition to US

Milanovic: “In the second we worked harder, we dedicate the victory to the victims of Gate 7”