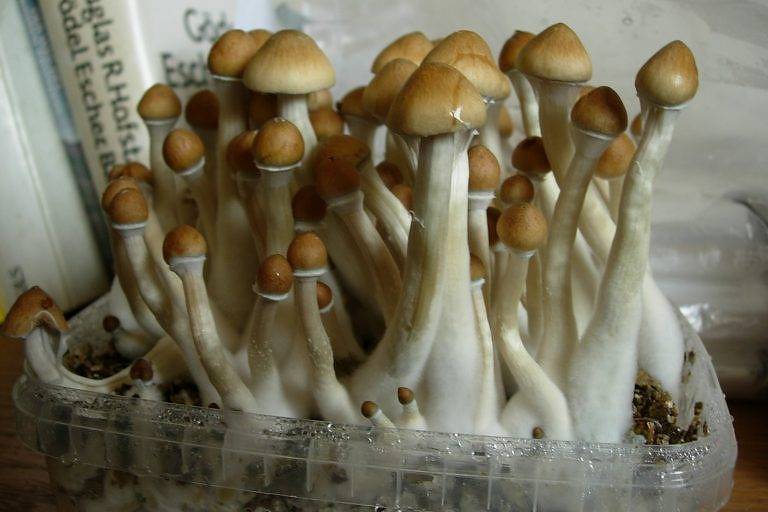 Folha has already published a translation of an article from The New York Times about the study, but this blog could not fail to record the result obtained by the Langone Center for Psychedelic Medicine, at New York University, in the experimental treatment with psilocybin for alcoholism. An 83% reduction in alcohol abuse, after all, is noteworthy.

The double-blind clinical trial with an active placebo control group (an antihistamine) appeared in the prestigious journal Jama Psychiatry, of the American Medical Association. It was so far the psilocybin study with the largest number of participants, 93 (of which 42 women), followed over eight months.

The volunteers took two doses of placebo or psilocybin, a classic psychedelic originally derived from mushrooms of the genus psilocybe, called “magicians”. In the clinical trial, a substance of synthetic origin was used, administered on two occasions separated by one month.

In parallel, all 93 participants received 12 sessions of psychotherapy, 4 before the first dose, 4 in the month break, and 4 after the second, stronger dose. Then, over the course of 32 weeks, the team interviewed them regularly to establish how many days of heavy drinking had taken place (chemical tests on half of the patients confirmed that they were telling the truth).

The study faced a limitation common to tests comparing psychedelics with placebo: 95% of the volunteers correctly guessed who had taken psilocybin or the antihistamine, effectively breaking the double-blind scheme. It cannot, therefore, be excluded that the beneficial effect is the result of the participant’s own expectations.

This is not the first time that a psychedelic has been investigated to treat alcoholism. In the 1950s-60s, there were several LSD-type research, with good results, until the substance became banned in the War on Drugs initiated by US President Richard Nixon.

In Brazil, a team from USP in Ribeirão Preto plans to use another psychedelic, ibogaine (from the African plant Tabernanthe iboga), in people with abusive consumption of alcohol. A smaller study, with just 12 volunteers, who haven’t even started to be recruited.

Facebook
Twitter
Pinterest
WhatsApp
Previous article
German FAZ: Will Erdogan lose the elections?
Next article
“My daughter was taking antidepressants”: The testimony of the father of the actress who denounces Filippidis for attempted rape