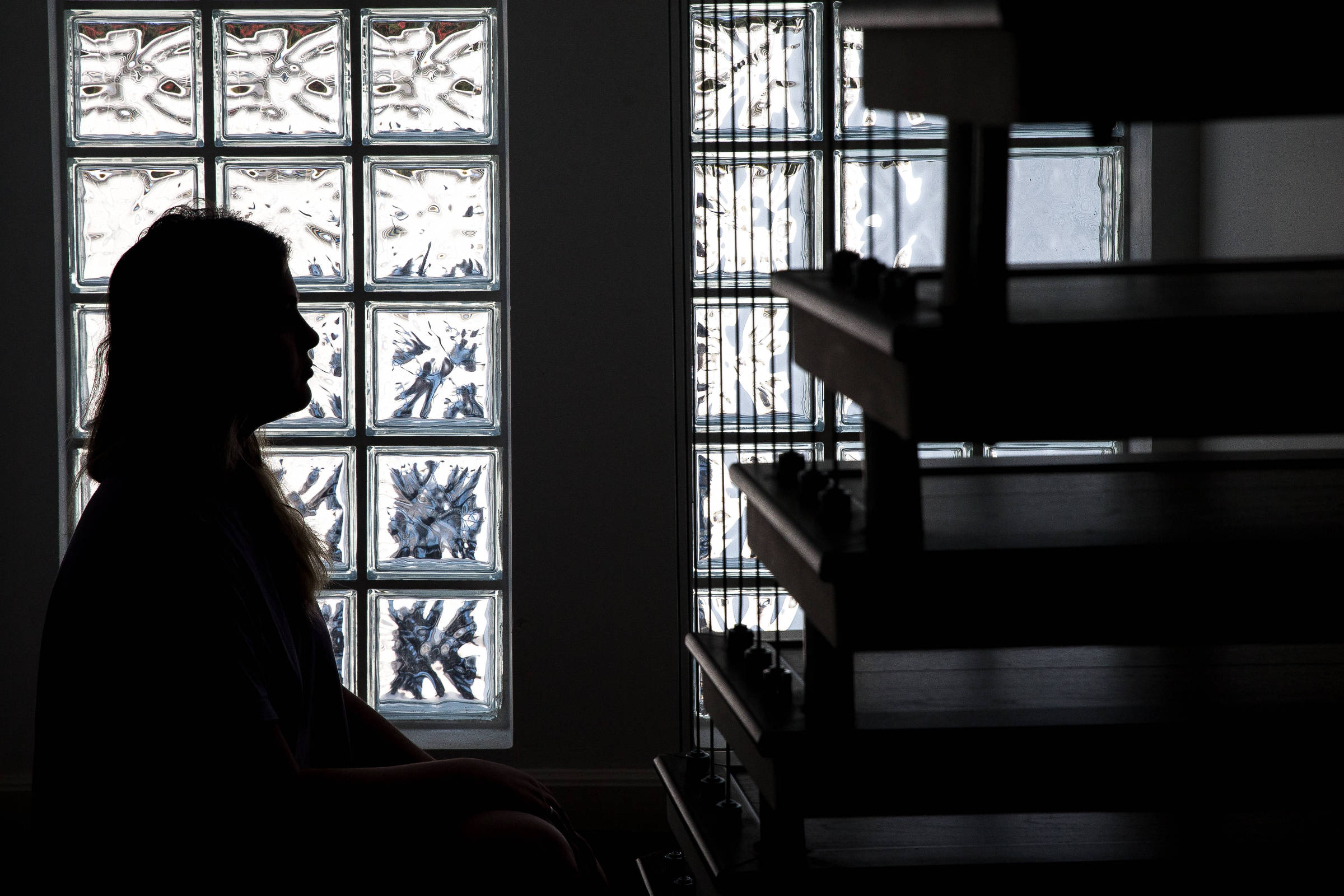 Depression is a psychiatric disorder that affects about 300 million people worldwide, according to the WHO (World Health Organization). In Brazil, the Vigitel 2021 Survey, from the Ministry of Health, showed that 11.3% of the population, that is, 24 million people, suffer from the disease.

Despite impacting so many lives, the search for treatment is time-consuming and involves factors such as stigma and lack of access to psychologists and psychiatrists.

A survey carried out by the Ipsos Institute at the request of Janssen, a pharmaceutical company owned by Johnson & Johnson, reveals that among respondents diagnosed with depression, the average time to seek help was 39 months (three years and three months).

The delay was mainly due to lack of awareness of the disease (18%), resistance (13%) and fear of judgment, reaction from others or shame (13%).

“The delay in seeking treatment for depression can have devastating consequences, such as the chronicity of the disease, worsening of symptoms, decreased effectiveness of treatments, loss of productive years, economic impact and severe decrease in productivity, in addition to a whole loss in your family and social life. Depression needs to be taken seriously”, says Cintia de Azevedo Marques Périco, psychiatrist, professor at the FMABC (Faculty of Medicine of the ABC) and member of the Psychiatric Emergency Committee of the ABP (Brazilian Association of Psychiatry).

Research data shows that there is still a lack of understanding about its severity and its impact on the patient’s life and everyone around them: only 10% believe that depression is a disease with a biological basis (and physical repercussions on the body). Another 35% do not think it can be treated with medication, and 36% say they believe that overcoming the disease requires willpower.