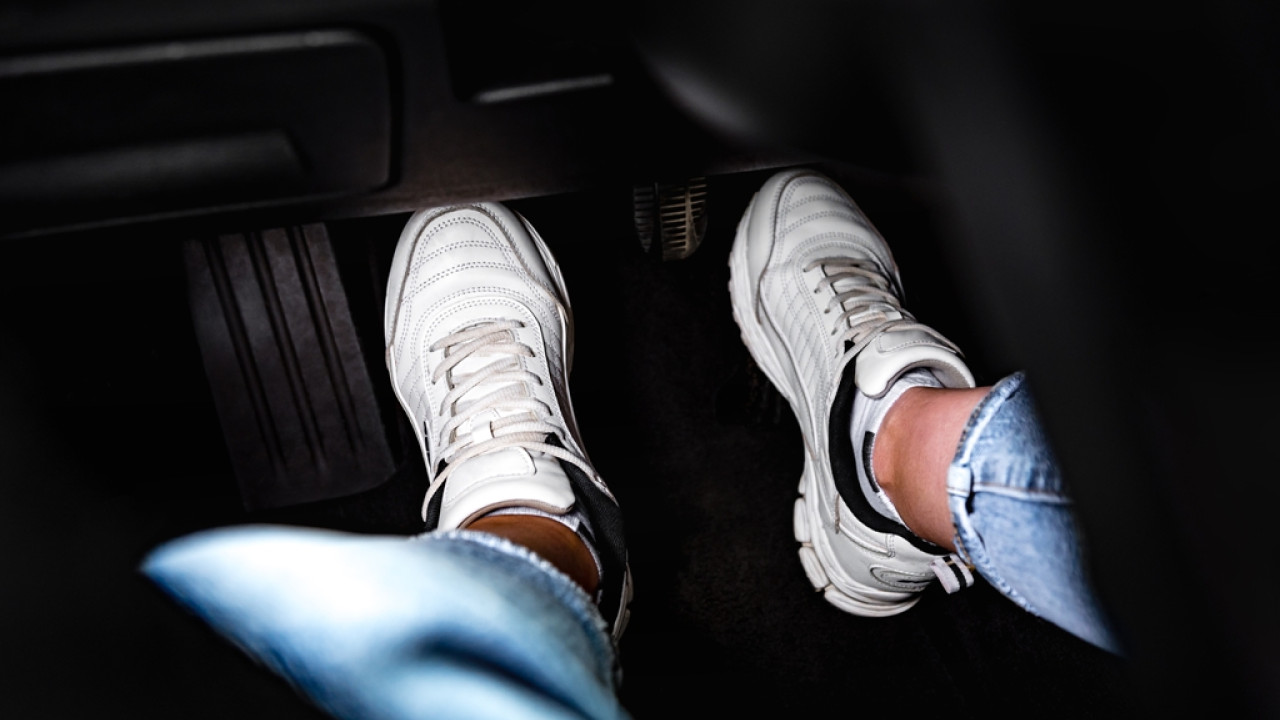 For example, many drivers use the clutch too early to start at traffic lights, resulting in longer clutch presses.

Many drivers do not realize that the clutch mishandling can lead to failure of and costly repairs. They tend to keep the left foot on the pedal while driving resulting in its premature wear.

How the clutch works

The clutch is located between the power input (crankshaft flywheel) and the transmission power input. Including those used in four-wheel drive systems we can say that there are three clutch systems that use friction (mechanical clutch), electricity (electromagnetic) and hydraulic fluid (hydrodynamic). When the clutch pedal is depressed, the engine and transmission are disengaged to safely complete the gear change. Friction clutches used in modern cars consist of three components: a disc, a pressure plate, and a bearing. The disc transmits the movement and is covered with a special coating of material resistant to friction and heat. The pressure plate is a component permanently attached to the crankshaft, which contacts the clutch disc via a pressure ring. When the clutch pedal is depressed, the pressure plate springs push the ring away from the clutch. This creates a small gap between the clutch disc and the crankshaft and disconnects the transmission and the engine. The bearing, on the other hand, is designed to transfer pressure directly from the pedal to the disc springs.

“Half clutch” driving is wrong

The clutch is a consumable item. How often a replacement is needed is determined mainly by how you use it and how you drive it. As a general rule, the more often the clutch is engaged, such as in city traffic, the easier it can become stressed. A significant disadvantage, both for the mechanism itself and for the driver, is to keep the foot directly over the clutch when the car is moving and is the so-called half clutch driving. Instead, the left foot must rest on the special foot rest on the left side of the clutch pedal, in a special position deliberately created by the manufacturers.

What to do if you are driving in a traffic jam

Driving in urban traffic is one of the most commonly cited reasons for clutch wear due to the frequent use of the clutch. When you drive in traffic it is better to try to you only start when there is enough space ahead from the car and not to travel half a meter or a meter especially when the vehicles in front are stopped and to wait again for the start with the clutch depressed. Many drivers don’t realize that mishandling the clutch can lead to clutch failure and costly repairs. Many drivers use the clutch much earlier to start at traffic lights, resulting in the clutch being pressed for a longer period of time. The correct way is to press at the right time to start the car. Another mistake is that some drivers they don’t fully depress the pedal of the clutch during gear shifting.

The signs of clutch wear

Clutch failure usually does not happen suddenly. Wear is gradual and signs of wear can be picked up early by an experienced driver. One of the most common problems is the so-called clutch slippage. It happens when the engine revs increase with gear in the transmission and the car does not start quickly. This may indicate a worn clutch disc, pressure plate or crankshaft. Another oft-cited sign of impending clutch failure is a high operating point. For it to work, you have to let it go quickly. On the other hand, the most obvious symptom that may indicate clutch failure is the inability to shift gears. Finally, during heavy engine start-up stress (such as starting up a steep hill) the presence of an unpleasant odor is an indication of clutch wear. Therefore, the moment you notice the first signs of such a malfunction, it is better to contact a mechanic who will correctly diagnose the problem and make the appropriate repairs.