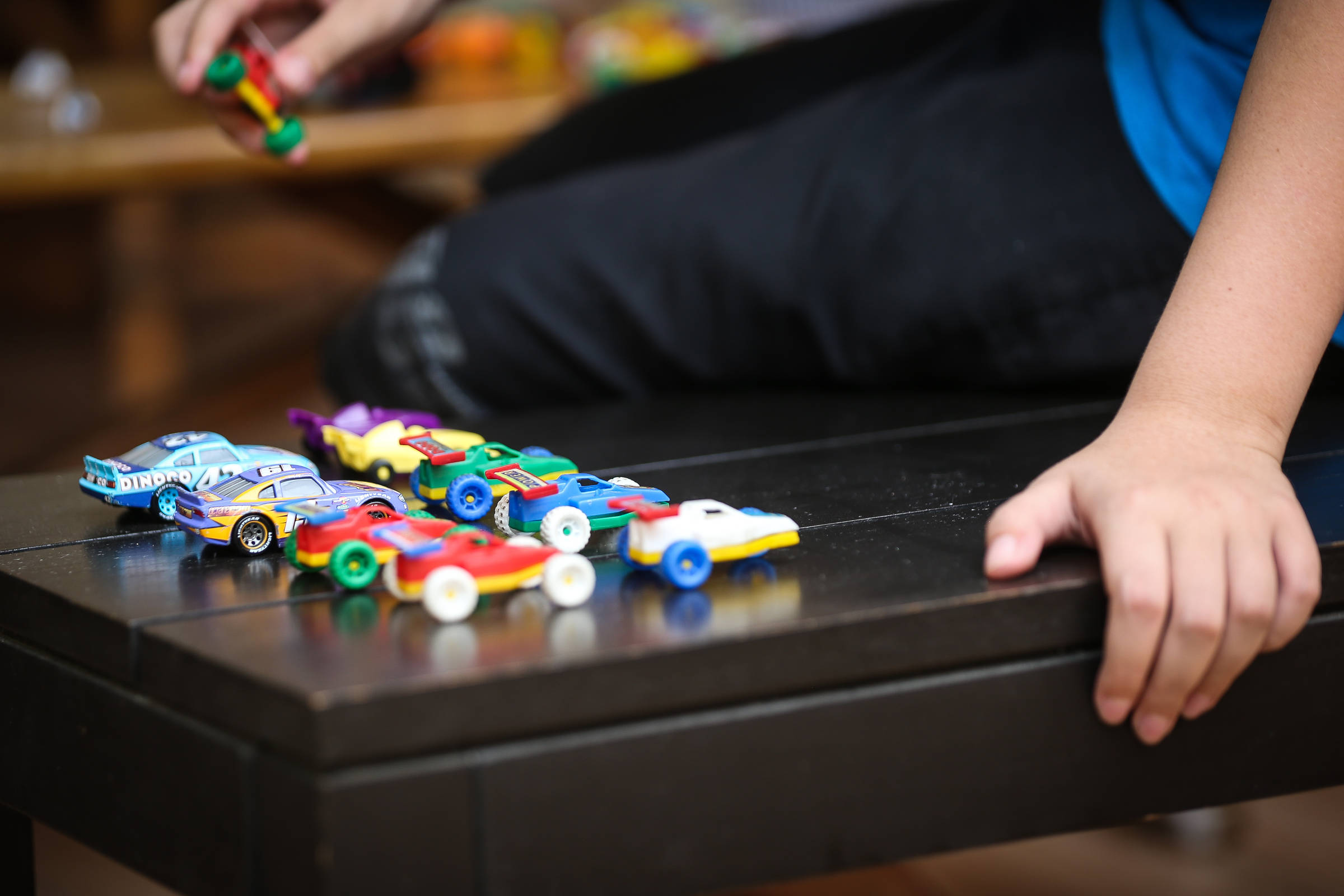 See 12 myths and truths about people with autism

The increase in ASD (Autism Spectrum Disorder) diagnoses has increased interest in autism. If in 1992 the American CDC (Centers for Disease Control and Prevention) estimated the prevalence of the disorder at 1 in 150 children, in 2018 the proportion reached 1 in 44. And that number continues to rise.

For specialists, discharge is related to aspects such as changes in diagnostic criteria and trained professionals. It is still linked to better-informed families, although there are still many doubts about the disorder, characterized by persistent deficits in communication and social interaction as well as restricted and repetitive patterns of behavior, interests or activities.

To answer 12 questions about myths and truths about autism, the Sheet spoke with Carlos Takeuchi, pediatric neurologist at Hospital Sabará and Instituto Pensi (Research and Teaching in Child Health), Daniela Bordini, psychiatrist and coordinator of TEAMM, a center specializing in ASD at Unifesp (Federal University of São Paulo) and Karla Maria Nunes Ribeiro , psychiatrist and professor at UFS (Federal University of Sergipe).

Is ASD a disease?

It is understood that people with ASD have different brain functioning and, in psychiatry, it is considered a neurodevelopmental disorder. “When we talk about disease, we are dealing with something with a recognized and specific cause. In ASD, the cause is multifactorial, ranging from genetic aspects to neurological and environmental issues”, says Karla Ribeiro.

Should the diagnosis of ASD be given by a doctor?

Professionals such as psychologists and speech therapists may suspect the disorder and refer to a neurologist or psychiatrist, who makes the diagnosis.

Are more children being diagnosed with the disorder?

According to Daniela Bordini, there has never been so much talk about autism, including through audiovisual productions, and health professionals have changed their view. “Before, we thought of the classic pictures and today we have a broader notion of the spectrum. We have been diagnosing people with more subtle symptoms that were not included before.”

If the child does not look you in the eye, is he autistic?

Although this feature may raise suspicion of the disorder, it is not present in all cases. “We need a set of symptoms to close the diagnosis”, emphasizes Bordini.

“When a person gets close to a three- or four-month-old baby, he usually looks and smiles in return. At around six or seven months, depending on who approaches, he cries or looks to his parents for reassurance. Some patients with autism don’t do this from a very young age, while many lose this behavior at around 1 year. They interact less and less until they stop looking or even look, but don’t focus on the interlocutor”, exemplifies Takeuchi.

Are children who tiptoe autistic?

It is very common for children with ASD to walk on tiptoe, but it is not because a child does this that they are autistic. She may have this behavior for another health problem or even as a matter of stage of typical development.

Are children who organize toys or other objects autistic?

Sorting objects by size, color, geometric shape, or texture is common, but doesn’t necessarily mean being on the spectrum. “Children with obsessive and more perfectionist characteristics can also have this behavior. What we see in the patient with ASD is a compromise in the ability to play in an imaginative and creative way, and some have this characteristic of queuing”, says Ribeiro.

“Slime and slime are absolutely unbearable for many children with autism. Sometimes they also don’t like beach sand, sticky foods or too much sauce. Anything that is wetter generates a certain intolerance”, says Takeuchi. Sensitivity in touch can also make it difficult to wear some clothes and handle certain objects.

It is very common to have intolerance to noise, but on the other hand there are children with the disorder who stay close to the speaker at events or even who are fixated by the noise of the fan or blender, for example.

Is it common for autistic children to like to rotate objects and move around the environment without a defined purpose?

They can take a cart or bicycle, turn it upside down and keep spinning the wheels. Repetitive movements are also frequent, such as walking from one side to the other without purpose, turning on their own axis and jumping in the same place.

Do all people with ASD have above average intelligence?

“It’s very difficult to evaluate this. Imagine, for example, an academically successful university professor who doesn’t understand when you ask him to get a plate of food from the fridge because, for him, a plate belongs in the cupboard. Is he smart? The concept of intelligence in this situation is more difficult,” says Takeuchi.

Is medication necessary in all cases?

ASD is a condition whose treatment is early stimulation with multidisciplinary follow-up with professionals such as speech therapists, occupational therapists and therapeutic assistants. There is no remedy for the disorder. The medication is only used to treat symptoms such as aggression and difficulty sleeping.

Is there medicine to cure the disorder?

Experts are adamant: there is no cure. “If they say that a patient ‘goes off the spectrum’ it is because the diagnosis was made in the wrong way. There is no such thing as ‘going off the spectrum’. The child can evolve significantly and their degree of autonomy can draw attention, but autism has no cure We have to be careful with miraculous treatments”, warns Ribeiro.

Facebook
Twitter
Pinterest
WhatsApp
Previous article
The average price of gasoline in all of Greece is under 2 euros per liter
Next article
Britain: On Thursday the package of measures of Liz Truss for energy precision