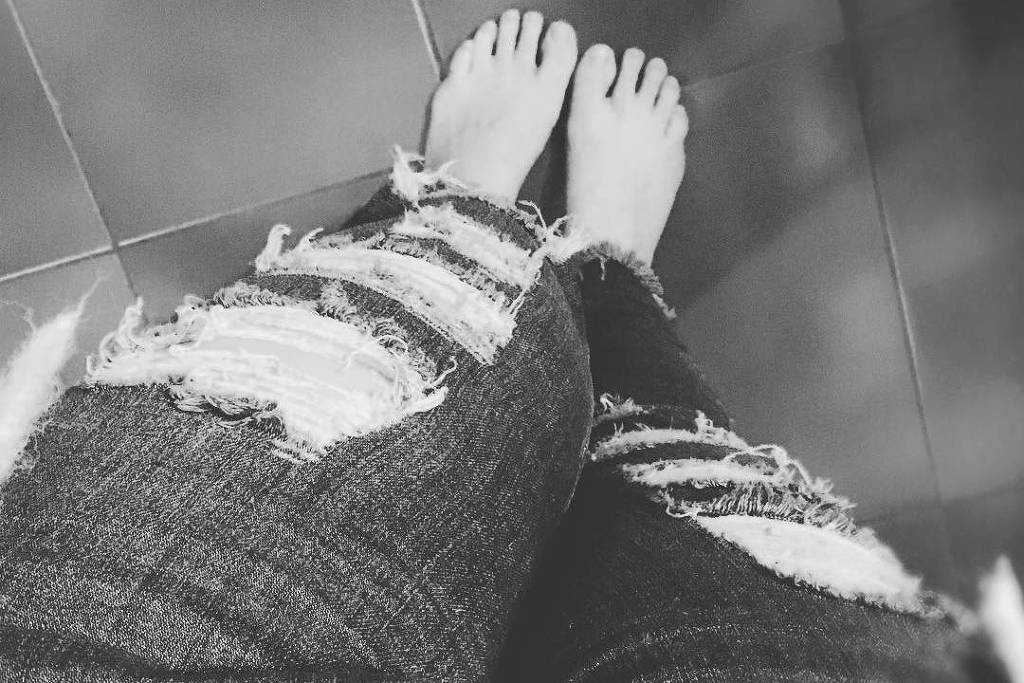 Opinion – Mariana Agunzi: Alzheimer’s made my grandmother forget everything, except the absurdity of ripped jeans

Living with, caring for and loving a close family member with Alzheimer’s is an intense and nuanced journey. In the beginning, you don’t have much information and you get lost on how to act. He perceives the mood swings, the repetition, the unusual acts that start to mark the person’s presence.

Then comes the diagnosis and, over time, more signs of the disease – which progresses in different ways, depending on each case. There are also diffuse feelings: tenderness, frustration, affection, denial. Fear. Depression.

But there is a poetic, albeit sad, side to this process.

My grandmother was past 90 when she began to show the most acute symptoms. After four years of living in our house, not only the mind but the body began to wither.

At one point, she needed to be hospitalized. She almost left, but came home and became totally dependent on care.

When I stayed with her, my grandmother didn’t quite understand who was there. She knew it was a friendly face, but she couldn’t remember the name – least of all that it was her granddaughter. The lucidity was gone for good.

But one characteristic of her personality remained alive: she was outraged by the torn jeans fashion!

I had a model and, when approaching, using it, she asked, not satisfied: “Did it rip?”. I replied: “No, grandma, I already bought it that way”. She replied: “Did you buy it ripped? How can you?!”. She looked indignant and went back to her world. Two minutes later, she forgot everything and asked again.

So we would go on five, six, or seven times in the same conversation, many times, whenever I dressed like that. It was me putting on the infamous pants that she made an unhappy face. Rent?

My grandmother passed away months later. She rested, and we rest at the end of her journey.

The funny thing is that Alzheimer’s took away his notion of time, space, the most cherished memories, how to eat, the ability to walk, the names of his family members. But the ripped pants, oh, not that one!

It didn’t matter what year her little head thought it was. It would never be normal for someone to pay to have a piece of clothing that arrives in the closet new, but torn. How come?

Well, grandma. You were right. It makes no sense.