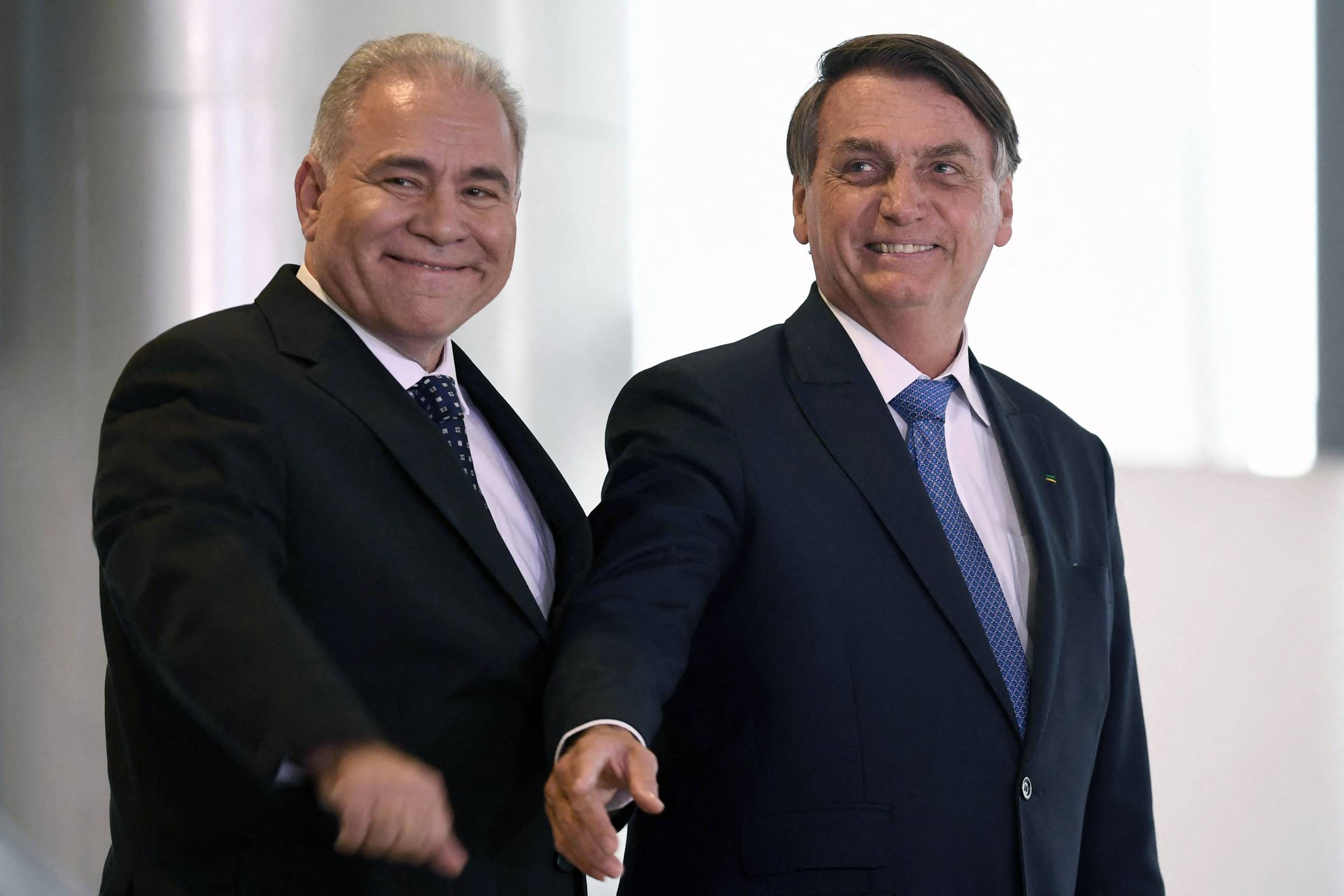 President Jair Bolsonaro (PL) signed this Wednesday (21) the bill that obliges health plans to pay for treatments that are not on the ANS (National Supplementary Health Agency) basic reference list.

The proposal puts an end to the so-called taxing role of the ANS. And thus re-establishes the exemplary list and determines that the list with the agency’s procedures list serves only as a reference for health plans — and does not mean that the items contained in the document are the only ones that must be covered.

Therefore, the beneficiaries of the plans may request coverage of treatments that are not on the list. It is only necessary that there is scientific proof or that the treatment is recognized by a foreign agency.

At the end of August, the National Congress concluded the processing of the bill that put an end to the taxing role of the ANS. The legislative initiative came in response to the decision of the STJ (Superior Court of Justice), which determined that health plans would not be required to cover treatments outside the agency’s list.

The supplementary health sector was already waiting for the president’s sanction, as it considered that it was a political decision and that any veto would cause great prominence two weeks before the elections. In recent weeks, Minister Marcelo Queiroga (Health) had already been telling interlocutors that he would not recommend a veto to the Chief Executive.

The position represents a change in posture of the holder of the folder. In a session of debates in the Senate, before the vote, Queiroga had criticized the project, arguing that the approval would have a great impact on the sector.

“Individual plans are practically no longer offered, collective plans, by membership. So, when choosing to have more procedures, more drugs on the list, costs are certainly linked to be passed on to beneficiaries. And part of them will not be able to afford bear these costs. This is the reality,” said the minister.

“For me it was much easier to get here and defend an exemplary and broad list, but it is up to the Minister of Health to alert the senators, who will analyze this proposal, about what are the most appropriate ways to provide health not only as a right to all and a duty of the State, but also within the scope of private health plans”, he added.

Queiroga had also questioned the fact that many drugs considered as novelties “do not even serve to throw in the trash”.

The rapporteur of the proposal in the Senate, Romário (PL-RJ), celebrated on his social networks the sanction of the bill.

“This means that millions of people will have their treatments, therapies and medicines paid for by their health plans again. It is a victory for LIFE!”, wrote the parliamentarian.

“We were blackmailed and threatened, but life is a non-negotiable right. We did it!!! Always count on me!”, he added.

The bill also amends the law that deals with health plans — the Plans Law — to determine that operators are subject to the Consumer Protection Code, which does not happen today.

The General Secretariat of the Presidency did not inform if there were vetoes to the proposal, until the publication of this report. The act must be published in the Official Gazette of the Union.

Facebook
Twitter
Pinterest
WhatsApp
Previous articleOpinion – Lúcia Guimarães: In Brazil and the USA, pacification requires justice, not amnesty for criminals
Next articleOpinion – Mariana Agunzi: Alzheimer’s made my grandmother forget everything, except the absurdity of ripped jeans