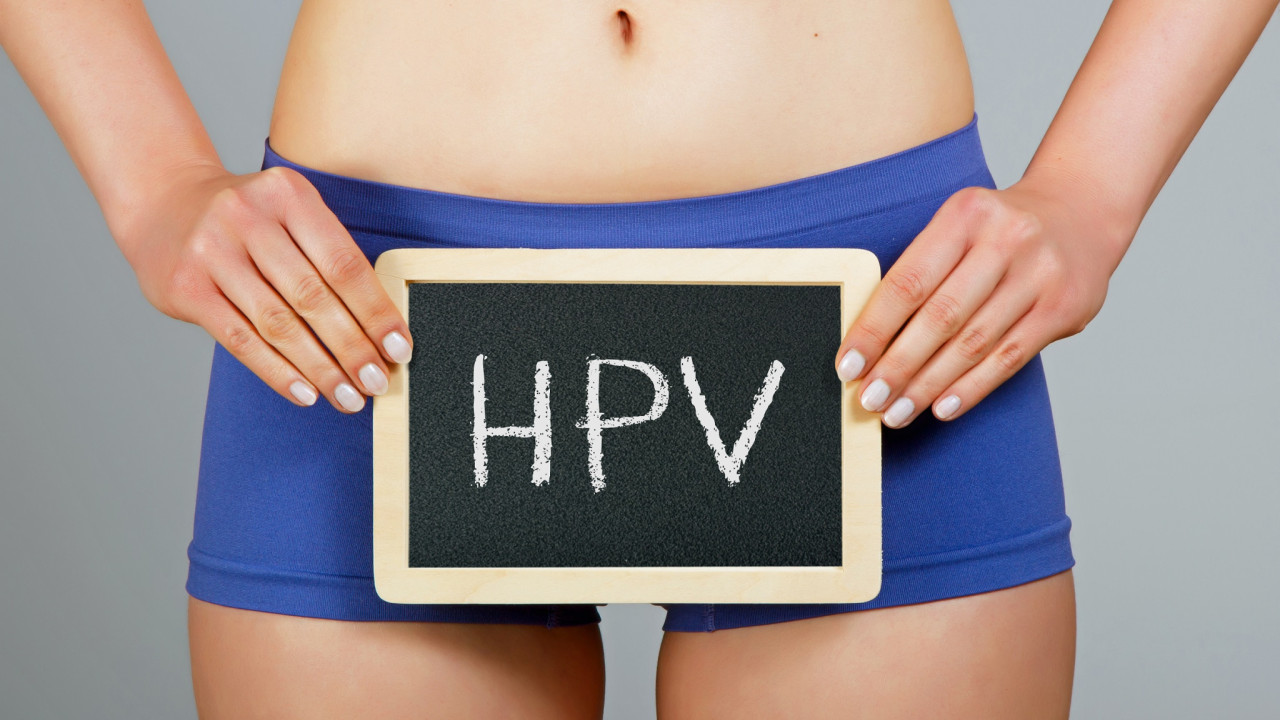 HPV: How much do we know about the Human Papillomavirus in Greece?

It is noted that 13.2% of the survey participants were hearing about the term HPV for the first time

Greeks have a lack of information about the Human Papilloma Virus (HPV) regarding its prevention and treatment.

Indicative are the results of a survey conducted by the Civil Non-Profit Society “KARKINAKI-Information about Cancer in Children and Adolescents” in collaboration with the Center for Clinical Epidemiology and Disease Outcomes-CLEO, entitled “Knowledge, Perceptions and Practices of the general population regarding the Human Papillomavirus (HPV)’.

1,006 people with a median age of 38 years participated in the survey.

Almost 1/3 of the sample considered they know enough about Human Papillomavirus (HPV), while 13.2% heard about HPV for the first time through this survey.

About 6 out of 10 participants know that HPV infection is not rare, but 8 out of 10 mistakenly believe that HPV will definitely show up on a Pap smear or are ignorant about it.

Regarding transmission, 77.8% of the participants know that both men and women can transmit the virus, but only ¼ of the sample knows that HPV is also transmitted by simple skin contact, while a high percentage (40.7%) mistakenly believes that HPV is transmitted through blood.

Regarding the effects of HPV, more than half of the participants selected “don’t know” to the questions regarding the association of HPV with cancer of the anus, penis, and mouth/pharynx.

The discussion organized by KARKINAKI highlighted the value of prevention for health and the importance of the HPV vaccine, which causes cancer in men and women.

Irini Agapidaki, Secretary General of Public Health, in a debate organized by KARKINAKI, emphasized the necessity of National Prevention Programs for all citizens, regardless of their place of residence, their origin, their socio-economic and educational level. He referred to the National Cervical Cancer Screening Program and the National Breast Cancer Prevention Program “Fofi Gennimata”, the first public prevention program in our country.

Kostas Daloukas, president of the Panhellenic Federation of Professional Pediatricians, referred to the active and critical role of the pediatrician in informing parents about the vaccination of children, as one of the most drastic preventive measures. He also emphasized that the Panhellenic Federation of Freelance Pediatricians is an ally of every effort to inform and raise awareness about the Human Papilloma Virus (HPV).

Facebook
Twitter
Pinterest
WhatsApp
Previous articleGeneral motors: Wedbush welcomes the agreement signed with Lithion
Next articleWhat is a teratoma, a tumor on the ovaries that can have teeth, hair and nails