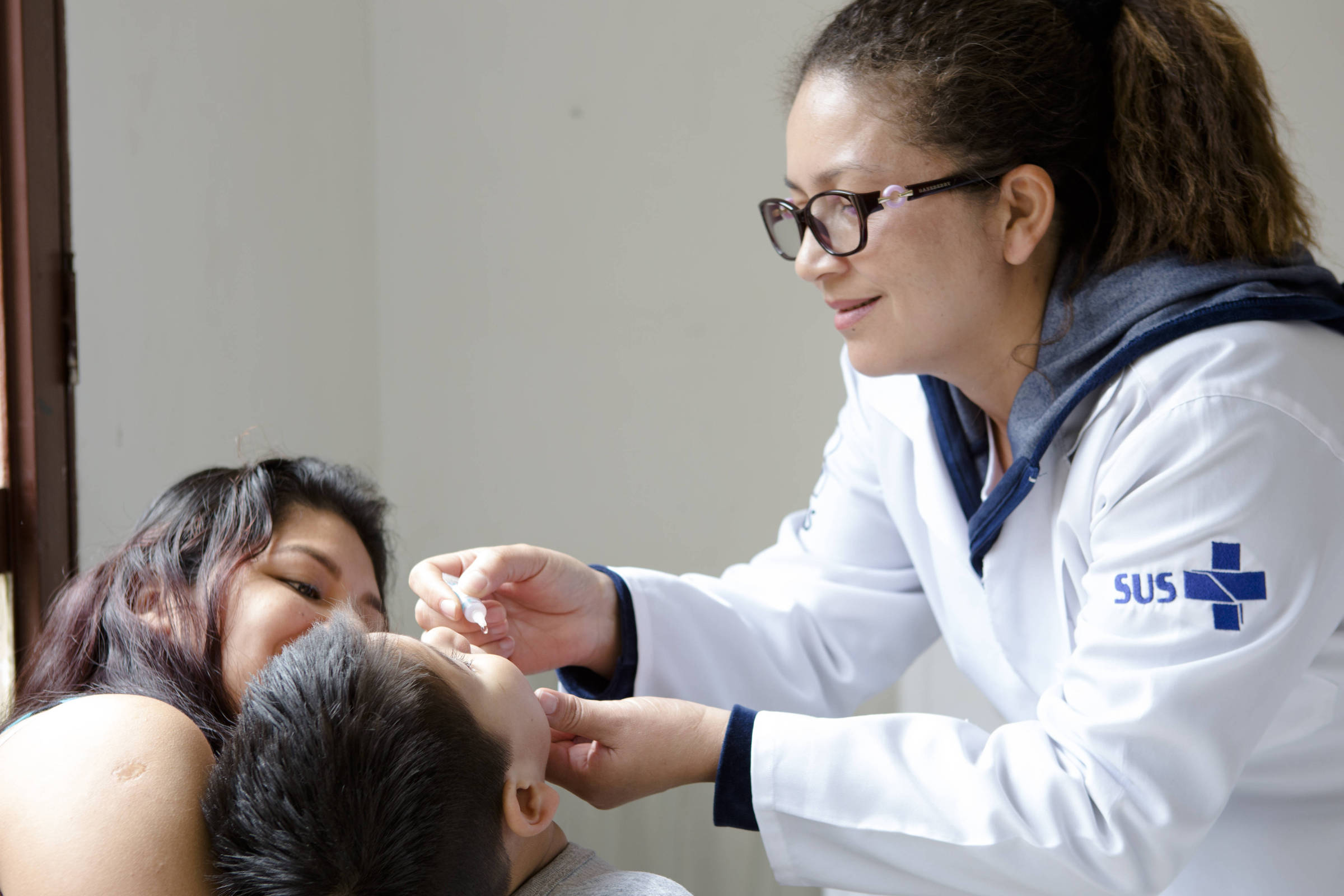 Health authorities in the state of New York, in Rockland, detected the polio virus (infantile paralysis) in sewage wastewater in August of this year.

For infectious disease specialists, the polio virus (or poliovirus) is highly contagious and spreads easily. For this reason, in many countries an anti-polio vaccination campaign has been initiated. In Brazil too, despite the little publicity to motivate those responsible for Brazilian children.

In this month’s Jama magazine, Kristin Walter and Preeti N. Maiani present current data on polio. They emphasize that currently there are no specific treatments for the disease and no cure for paralysis caused by the poliovirus.

People at risk for infection are those who have not been vaccinated. Children under age 5 are usually most affected, and polio vaccine should be given as part of routine childhood immunizations.

However, adults can also get the disease. The 32nd President of the United States, Franklin Delano Roosevelt, contracted the polio virus in 1921, at the age of 39, and suffered from lower limb paralysis. This situation did not prevent Roosevelt from being successively elected president from 1933 until he died in 1945, aged 63, at the end of World War II.

The authors explain that about 70% of people infected by the virus do not have symptoms. Approximately 25% experience flu-like symptoms for two to five days, such as fever, headache, sore throat, nausea and vomiting. Between 1% and 5% develop the infection in the meninges (the lining layer of the brain or spinal cord), causing meningitis.

One to three weeks after infection, 1 in 200 infected develop weakness or paralysis of the muscles of the legs and/or arms. The muscles of breathing, swallowing and speech are also involved.

One should not, therefore, believe the denialists who are against the benefits of vaccination. According to Kristin Walter and Preeti N. Maiani, the polio vaccine is safe and highly protective against polio.

Facebook
Twitter
Pinterest
WhatsApp
Previous articleGermany seeks permanent membership in the UN Security Council
Next articleLapid: Yes in an agreement for two states, Israel and Palestine, but under conditions