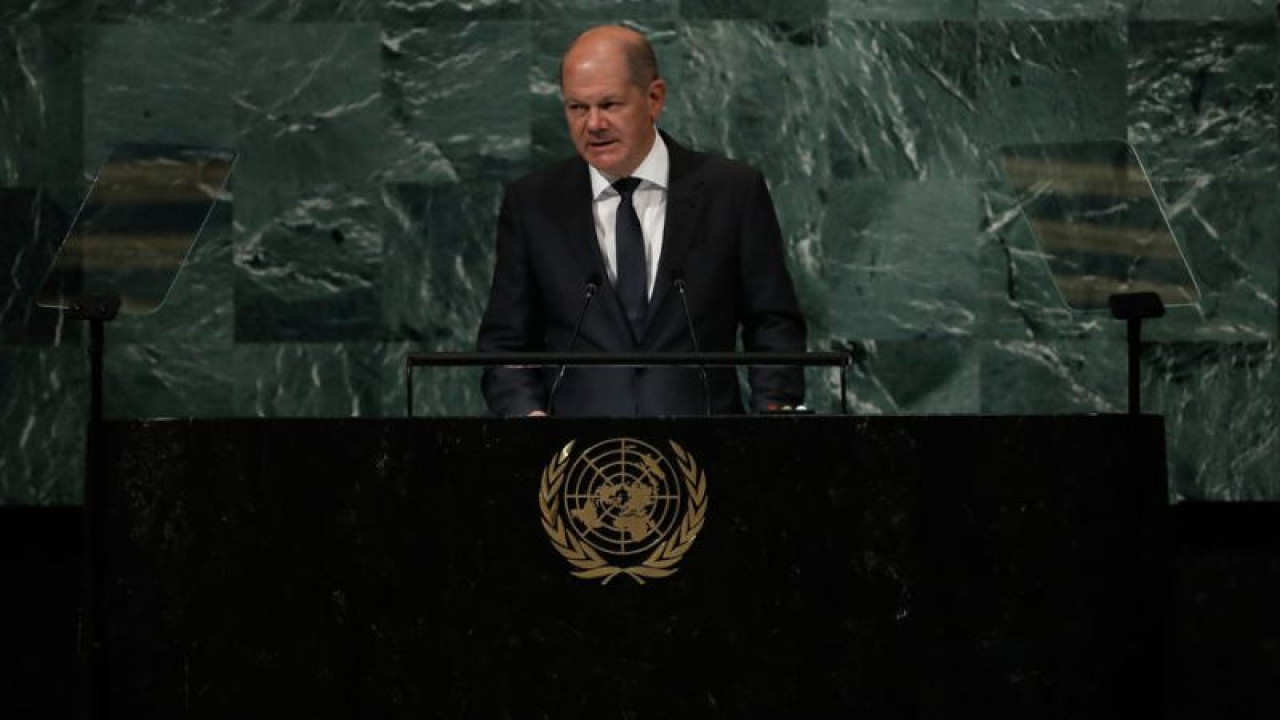 In his bid to expand and reform the Security Council, Chancellor Scholz is following a consistent position of the German government.

THE Germany will apply to become a permanent member of the United Nations’ main executive body, the Security Council, the chancellor said on Thursday Olaf Solz.

Solz stressed the need to adapt multilateral institutions to the realities of the 21st century during his address to the UN General Assembly on Wednesday. According to Scholz, this also implies granting Germany a permanent seat in the Security Council.

“For years, Germany has been committed to its reform and enlargement, especially around countries in the global South. Germany is also ready to take on more responsibility,” Scholz said.

In his bid to expand and reform the Security Council, Chancellor Scholz is following a consistent position of the German government.

Already in 2020, his conservative predecessor Angela Merkel argued that the UN should be reformed. He then proposed expanding the Security Council with new members, such as Germany and some emerging countries in Asia and Africa, and abolishing the veto system that hampers the UN body’s effectiveness.

Scholz has recently pushed for closer ties with non-Western democracies such as India, Indonesia and South Africa. During his address to the General Assembly, Solz once again reiterated the importance of these countries in maintaining the rules-based international order.

“It goes without saying to me that the emerging, dynamic countries and regions of Asia, Africa and South America should have a greater political say on the world stage,” said Soltz.

The composition of the UN Security Council largely reflects the geopolitical realities of the post-war era, with countries such as France and Great Britain still holding permanent seats.