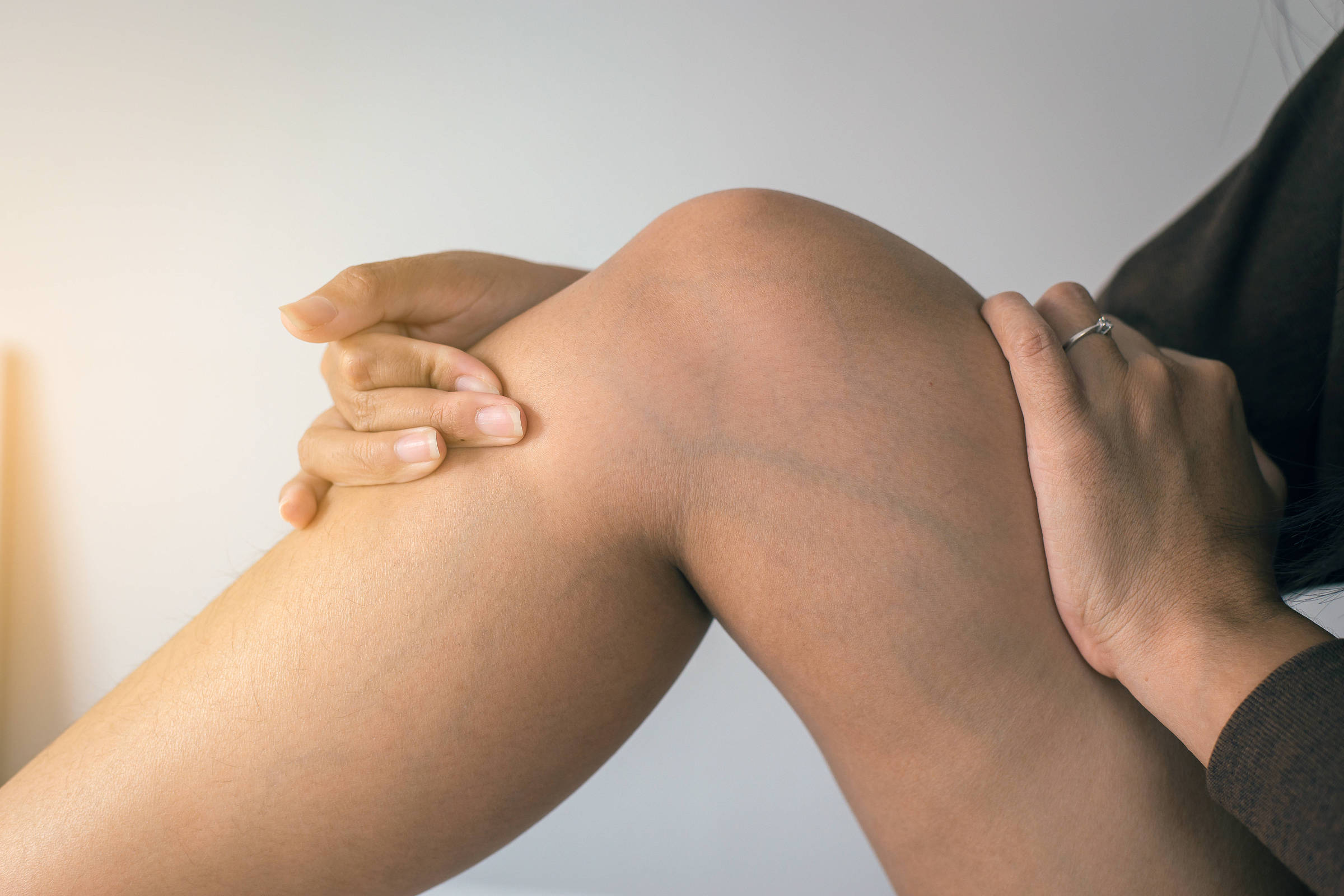 In Brazil, 113 people a day, on average, are hospitalized in the public network for the treatment of venous thrombosis. The number is part of a survey carried out by the Brazilian Society of Angiology and Vascular Surgery (SBACV) based on data from Datasus, from the Ministry of Health.

The first pandemic years of 2020 and 2021 recorded lower numbers of hospitalizations, but with a higher percentage of urgency, as many health procedures were postponed to avoid overloading hospitals or the lack of demand by patients in the period.

For the entity’s president, Julio Peclat, the numbers are worrying and show the lack of self-care on the part of Brazilians. The neglected chronic diseases, the removal of the offices and Covid-19, which attacks the vessels and can lead to thrombosis, also justify the discharge in the emergency room.

“People neglected their health and stopped going to the doctor,” he says.

The absence of a routine of preventive consultations is also pointed out by Sergio Belczak, deputy director of Publications at SBACV. “The patient with a family history of the disease, for example, can avoid venous thrombosis through periodic medical investigations or at least reduce the risks of the disease progressing”, he highlights.

According to the data, 61% of hospitalized patients are women. Regarding the age group, the most expressive —responsible for 56% of the records— is 40 to 69 years old.

Venous thrombosis occurs when blood clots form on the inner walls of veins, especially in the lower limbs, and prevent the natural flow of the cardiovascular system. It can be deep or superficial (superficial thrombophlebitis). According to Peclat, between 40% and 50% of deep venous thrombosis are asymptomatic.

Symptoms of thrombosis, when present, are purplish or reddish spots in the affected areas, a feeling of discomfort, continuous pain that may improve with rest (generally, it is strong and in the calf), stinging behind the knee, swelling in the legs , in addition to cramps that last two or three days.

“At the slightest sign of leg pain, a different pain you’ve never had, a tired calf pain, leg or foot swelling, depending on the extent of thrombosis, seek medical help”, guides Peclat.

Thrombosis is related to some risk factors, such as cancer. “In cancer patients with worsening cancer, the chance of thrombosis is greater. Also on the list are obesity, smoking, sedentary lifestyle, dehydration —common in the elderly—, the use of contraceptive pills and major surgeries. it is worth asking the vascular surgeon for preventive preoperative guidance, especially if it is orthopedic or plastic surgery”, explains Peclat.

Long air travel, over six hours, also deserves attention. The alert is valid for anyone, especially the obese and sedentary. Guidelines such as drinking plenty of fluids during the flight, wearing elastic stockings prescribed by a specialist and moving your legs during the trip will prevent the clot.

The practice of physical exercises, healthy eating and body weight control help to avoid the disease.

Undiagnosed and untreated venous thrombosis can lead to complications. Pulmonary embolism—fatal in up to 30% of cases—is one of them. The main danger is that the portion of the lung compromised by the lack of oxygen cannot be recovered.