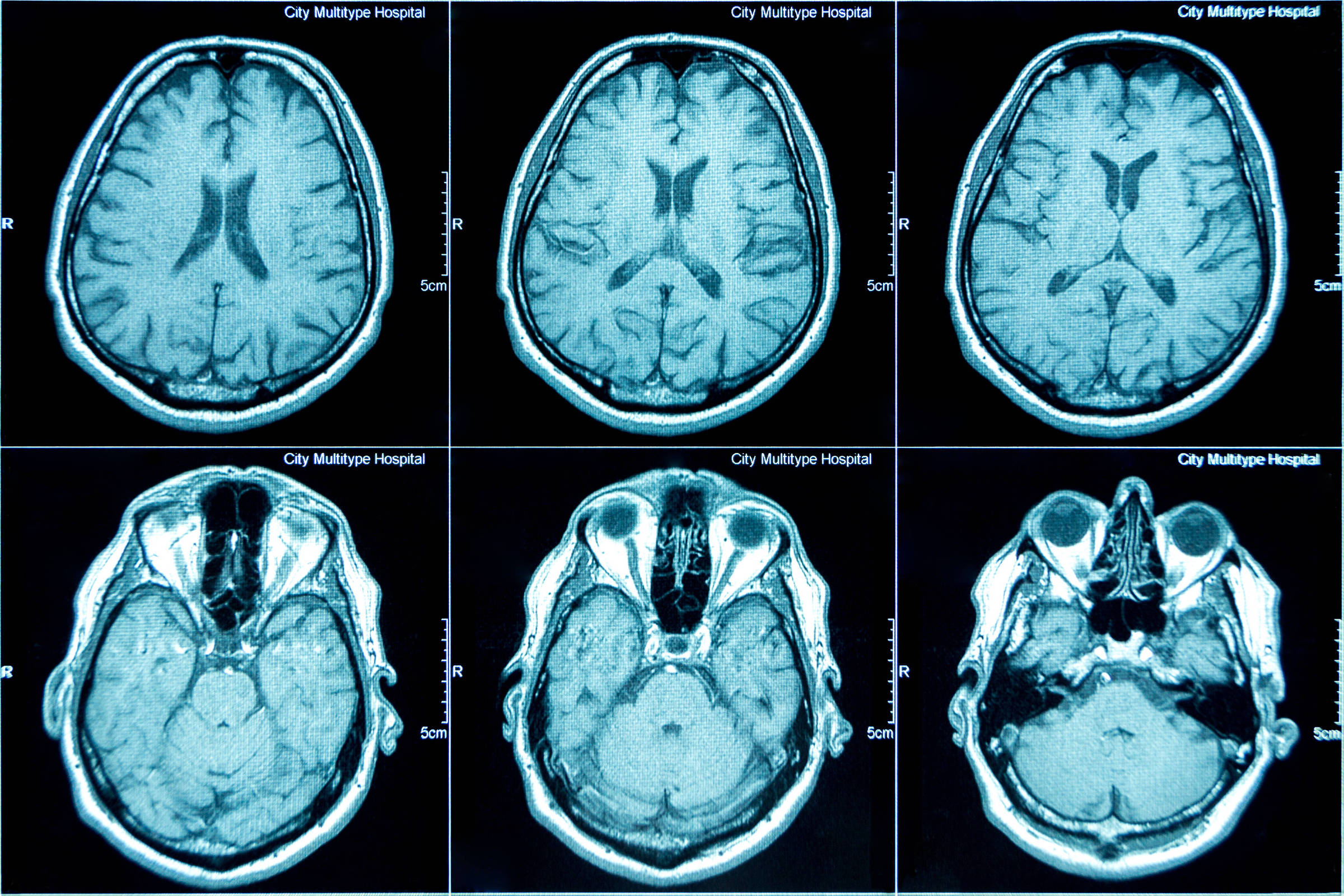 An experimental Alzheimer’s drug made by drugmakers Eisai Co Ltd and Biogen has slowed cognitive and functional decline in a large trial of patients in the early stages of the disease, the manufacturers said on Tuesday.

The study represents a potentially rare victory in a field rife with failed drugs.

So far, several manufacturers have tried and failed to find an effective treatment for the disease that affects an estimated 55 million people worldwide. A breakthrough in the area would be an impetus for similar studies to be conducted by other drugmakers such as Roche and Eli Lilly.

The drug, lecanemab, slowed the disease’s progress by 27% compared to a placebo, achieving the study’s main objective and potentially offering hope to patients and families eager for effective treatment.

The race to contain Alzheimer’s progression comes as the number of Americans living with the disease is expected to double to 13 million by 2050, according to the Alzheimer’s Association.

Manufacturer Eisai is seeking FDA approval in an accelerated process, with a decision expected in early January.

The goal is for full regulation and marketing of the drug in the US, Europe and Japan to be completed by the end of 2023, CEO Haruo Naito told reporters in Tokyo.

The drugmaker says the test results in about 1,800 patients prove the long-held theory that removing deposits of a protein called beta-amyloid from the brains of people with early Alzheimer’s can slow the disease’s progression.

While lecanemab’s first-line results are convincing, it’s still “too early” to determine whether the effects are clinically significant, said Kristian Steen Frederiksen, director of a clinical trials unit at the University of Copenhagen.