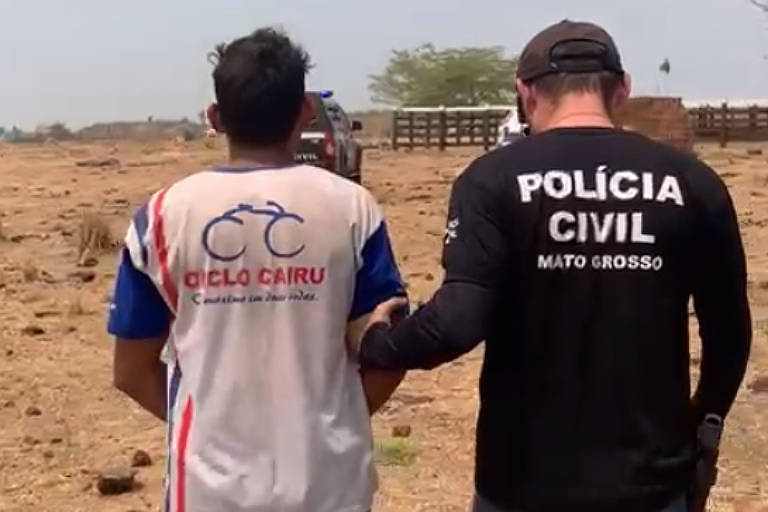 Although political violence mainly targets leaders or people with active political participation, studies show that the increase in this type of violence also impacts the mental health of the general population.

A work published in 2019 by Brazilian researchers, in the first year of the Bolsonaro government, points out that this type of violence can be a trigger for disorders such as depression, anxiety and drug use even in those who were not targets of the attacks.

For Modesto Leite Rolim Neto, professor of medicine at UFCA (Federal University of Cariri) and one of the authors of the study, this type of violence increases the population’s feeling of insecurity and anguish, which favors the emergence of mental disorders.

The study also points out that violence favors the increase of problems with self-esteem, intolerance and aggression.

Political violence is physical and psychological forms of aggression against political actors to prevent certain groups from having access to adequate political representation. Data from the Observatory of Political and Electoral Violence indicate that in the first half of 2022, 214 of these cases were registered. In the second quarter alone, 19 of those cases were homicides.

Leandro Valiengo, a physician at the psychiatry institute at the USP School of Medicine (University of São Paulo), observes this at the clinic. “Some patients end up having more anxiety and anger decompensated by this situation of constant tension”, he says.

A study carried out in the United States during the Trump administration showed that politics was a determining factor for population stress between 2017 and 2020. According to the study, respondents recognized politics as a factor for sleep loss, for suicidal ideation and unmoderated use of social networks.

In the last week, at least two deaths suspected of being politically motivated were recorded in the country, one in Ceará and another in Santa Catarina.

For Lucia Souto, a public health doctor at the Oswaldo Cruz Foundation and president of Cebes (Brazilian Center for Health Studies), general violence is a major public health problem in Brazil.

According to the doctor, the problem can be seen as a pandemic. Just as the violence of criminality impacts family dynamics, inter-party violence can contaminate supporters.

Still according to her, there are several impacts and consequences of political violence. The most obvious is the pain caused by the physical loss of family, friends and important political actors, but there is also a collective factor, such as the impact on mental health in the general population.

This everyday violence causes fear and a general sense of insecurity. According to the doctor, this tension prevents people from feeling free and exercising creativity, which increases anxiety.

According to the booklet on political violence and political violence against women, made available by the MPF (Federal Public Ministry), the main victims are underrepresented political groups – women, black people, people with disabilities, the LGBTQIA+ community, quilombolas and indigenous peoples. The subjective impact on these groups is also greater.

For Neto, author of the Brazilian study, political violence is a way of silencing these populations, maintaining marginality and causing more suffering.

Another scientific paper published earlier this year showed that people of minority sexual orientations such as gays, lesbians and bisexuals are more prone to mental disorders than the general population. For Valiengo, political violence can be an aggravating factor for this situation.

Also according to him, empathy and the active effort to try to understand the other can be an effective way to, as a society, reduce violence and extremist attitudes, as well as greater awareness of mental health.

For Souto, the solution lies in politics. “It is not possible to build a healthy society without democracy”.