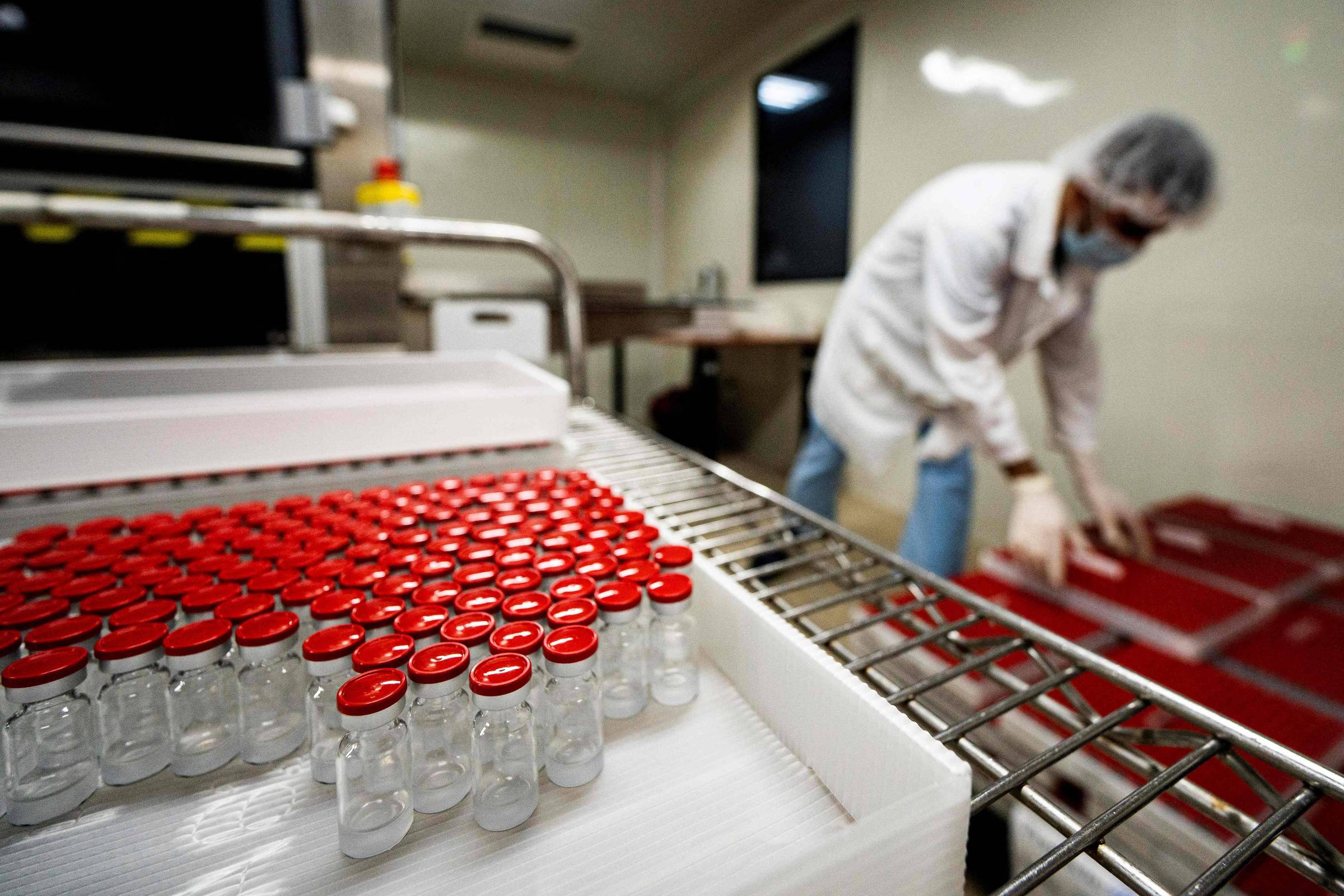 Meningococcal meningitis was identified in five cases in the east of São Paulo. One of the patients was 42 years old and died of the disease. This type of disease is considered as one of the most serious and most lethal. In rare cases, patients can die in less than 24 hours.

The situation was characterized as an outbreak by the Municipal Health Department. One of the measures to stop transmission was blocking vaccination, a procedure in which the population living close to the cases is vaccinated.

Meningitis is an inflammation of the meninges, the membranes that surround the central nervous system. This inflammation can occur in infectious and non-infectious ways and, therefore, also presents different conditions for the patient.

Meningitis caused by bacteria is the most at risk, with meningococcal the best known.

The vaccine used in São Paulo for the blockade prevents meningococcal meningitis caused by serotype C. However, in the immunization schedule of the Ministry of Health, it is indicated for children. The immunizer should be applied in two doses: the first at three months of age and the second at five. A booster dose is still given at 12 months.

In July of this year, the PNI (National Immunization Program) recommended that unvaccinated children in the ideal period could take a dose until the age of ten. The change is expected to last until February 2023.

DataSUS data indicate that, in 2022, coverage is 50% of the expected across the country. But the system does not inform the age group considered for vaccination coverage.

The report contacted the Ministry of Health for the folder to comment on the data, but received no response until the publication of this report.

In addition to meningococcus C, serotypes A, W and Y of the bacterium also cause the disease. There is a vaccine that protects against all four of these serotypes. According to the vaccination schedule recommended by Sbim (Brazilian Society of Immunizations), this immunizing agent can replace the one specific for serotype C.

However, the PNI only provides the vaccine for the four serotypes in adolescents between 11 and 14 years old. Immunization for other age groups, such as children, is restricted to private clinics.

Renato Kfouri, director of Sbim, says that meningitis associated with serotype A is no longer registered in the country. In addition, W and Y represent a small portion of cases, between 5% and 10%.

“Of course, it is advantageous to expand coverage, but it may not be a priority of the program to increase protection for these serotypes”, he says.

Even so, the tendency is to adopt the vaccine that covers all serotypes for children, even for a production reason.

“Perhaps it is the natural way for children to replace C with ACWY not out of epidemiological necessity, but because there will be no other vaccine available”, says Kfouri.

Meningococcus B is another serotype that can cause inflammation of the meninges. There is a specific vaccine for the pathogen, but it is not incorporated into the public network. According to Kfouri, the high market value and the small world production capacity are impediments to incorporating the drug into the vaccination schedule.

Peningococci, another bacteria, also cause meningitis – in this case, called pneumococcal meningitis. Vaccines to prevent this infection are provided for by the PNI: two doses are given at two and four months. Then, a booster dose is used at 12 months.

The BCG vaccine is another one that prevents meningitis, those called tuberculosis. They result from an inadequately treated tuberculosis. The immunizing agent is applied in a single-dose schedule right at the baby’s birth and is found in the public network.

Finally, there is another type of meningitis caused by the bacteria Haemophilus influenzae b. The pentavalent vaccine provided by the PNI works against this infection. The vaccination schedule for children guides the application of three doses at two, four and six months.

Kfouri says it is important to vaccinate the age groups that are available in the PNI. “It takes an effort, more campaign, not to miss vaccines, to better understand the causes of non-vaccination”, she says.

For this, it is important to always be aware of the vaccination card because it is possible to observe all the immunizers for each age group. If parents identify a problem in the wallet or have doubts, it is important to go to a health center to regularize the situation.

“For all vaccines, it is important to be up to date and update what is not. You don’t need to have an outbreak to be worried about getting your vaccination record up to date”, concludes Kfouri.