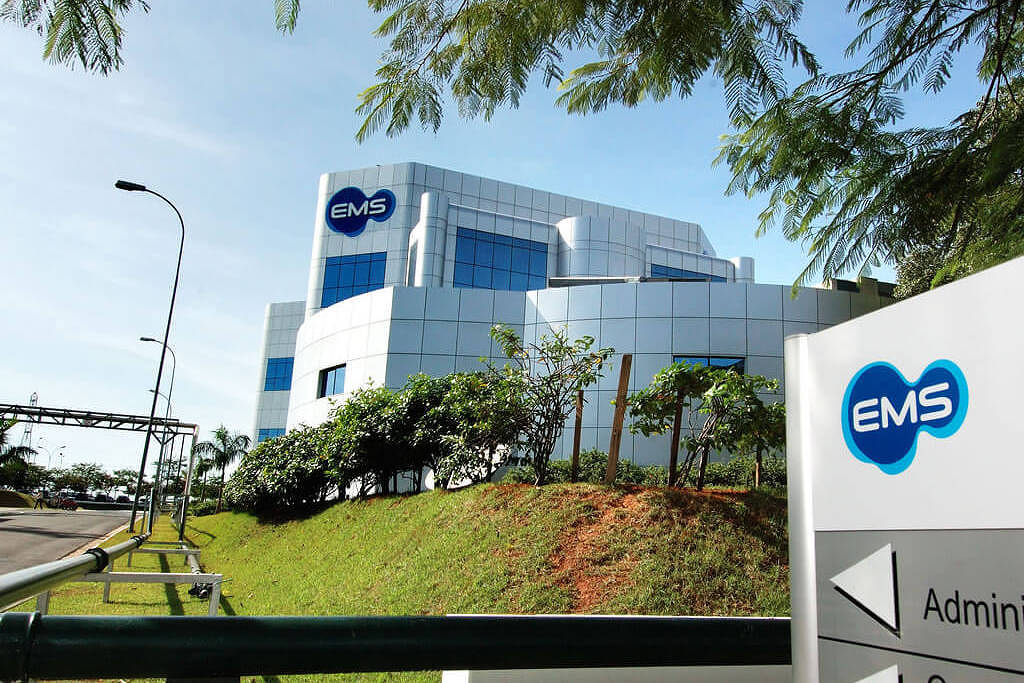 Price of drug used for hormone therapy with testosterone increases 380%

An injunction from the TRF1ª (Federal Regional Court of the 1st Region) allowed the Brazilian pharmaceutical company EMS to increase by 380% the trade value of the drug Deposteron (testosterone cypionate), manufactured in-house. The product is one of the most used for male hormone.

For this year, the CMED (Drug Market Regulation Chamber) defined a maximum adjustment of 10.89% in drug prices.

However, in the maximum consumer price table released in April by CMED, Deposteron should cost around R$ 52.55 in states such as São Paulo, Rio de Janeiro and Minas Gerais, considering ICMS (Tax on Circulation of Goods) of 18%. The September table, in turn, shows R$ 252.49.

In a note, the EMS says that the drug was registered in 1992, a period before the creation of CMED. “Because of this, Deposteron had an initial pricing ceiling that remained lagged throughout this period. Only in August 2022, to comply with the conditions and the same criteria of the current legislation, the price of Deposteron underwent an adjustment with the competent bodies”, he adds.

The adjustment was requested by the company itself and will still be judged by the sixth group of the TRF1ª. However, Judge Daniel Paes Ribeiro, in a monocratic decision, authorized, at the end of July, the immediate adjustment of the drug to the value of R$ 151.23, with null ICMS.

In the action, EMS claims that the Union has been silent with its requests for correction of the value of the product. The defendant, in turn, says there is no legislation that allows for such a readjustment.

Ribeiro granted the applicants an urgent injunction of a anticipated, admitted when there are elements that show the presence of the right that is sought to be fulfilled.

Sought, the TRF1ª did not respond to the questions of the report.

Anvisa, which plays the role of CMED’s executive secretary, says that the body, upon becoming aware of the court decision, “took steps to comply with the court order and sent the information to the AGU (Advocacy-General of the Union), which has the competence to carry out the protocols relevant to the judicial demands and monitor the respective procedural progress”.

According to SBEM (Brazilian Society of Endocrinology), Deposteron is one of the two most affordable testosterone-based drugs in the country. The other, Sustanon, has, according to the CMED, a defined maximum price of R$ 15.04 for states with ICMS of 18%.

Other options, such as Nebido (testosterone undecylate), have prices in the state of São Paulo between R$277 and R$630.

Alexandre Hohl, president of the department of female endocrinology, andrology and transgenderism at SBEM, says that historically there has always been a shortage of one of the drugs. “They are cheaper drugs. In the absence of one, there is the other to prescribe. Now, there was. In the South, for example, there is already a shortage of Sustanon, which, with the exorbitant price of Deposteron, would be the only affordable option available.”

The doctor points out that both drugs are described as treating male hypogonadism – a malfunction of the testicles that causes testosterone deficiency – despite being also used by trans men for hormone therapy, “even with the manufacturer’s contrary recommendation”, says Hohl. .

Last week, trans organizations, such as the João W. Nery Transmasculina League, from Rio de Janeiro, spoke out on the subject.

Activist Gab Van, the league’s president, says trans men must file individual lawsuits to obtain state funding for Deposteron. About the possibility of using Sustanon, Van says that the product is “more aggressive”.

SBEM says that there may be a preference, but there is no evidence of greater aggressiveness.

Since 2008, the SUS (Sistema Único de Saúde) has offered free hormone treatment for trans women and, since 2013, also for trans men and transvestites. However, in the case of testosterone, there is no standardization of the drug to be prescribed, making access difficult.

The situation is the same for cis men who need medication.