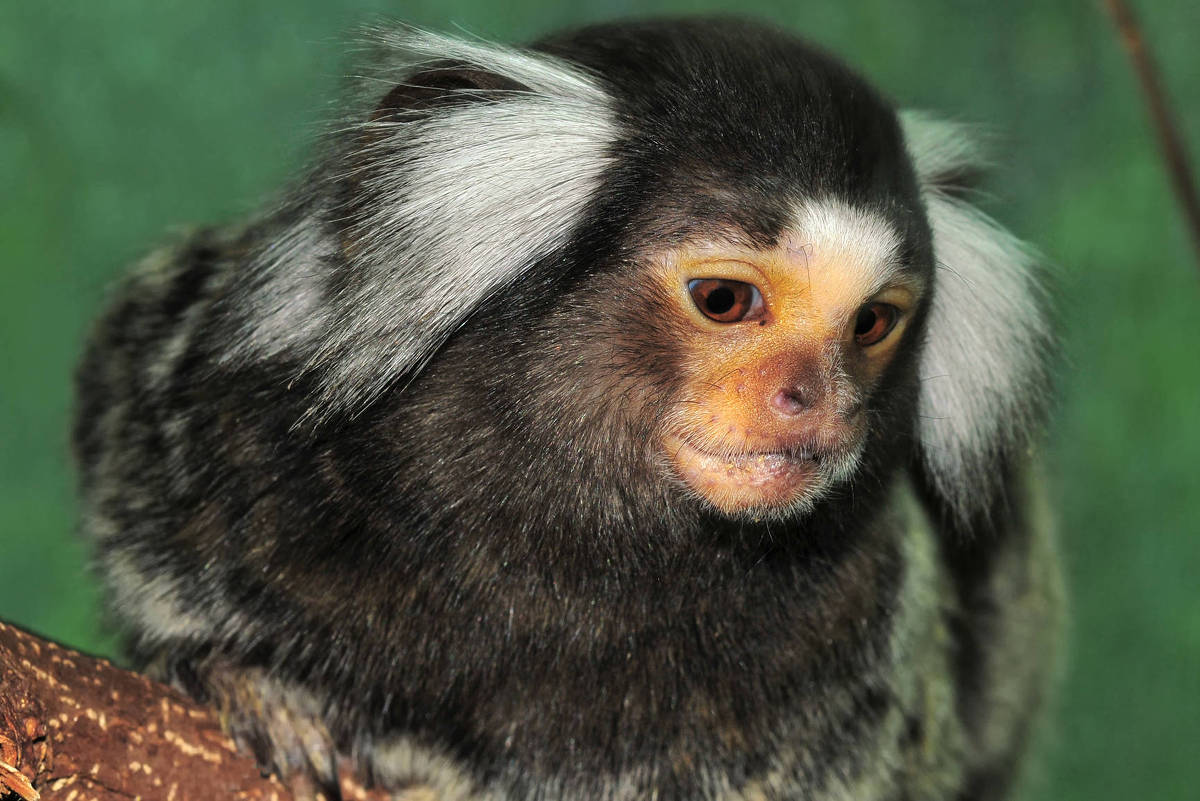 The psychedelic research group gathered around the Instituto do Cérebro of the Federal University of Rio Grande do Norte (ICe-UFRN) has advanced a step further in confirming the potential of ayahuasca against depression. Now, with the help of marmosets, he has shown that tea seems to prevent depression, not just treat it.

The work of Master’s student Maria Lara Porpino de Meiroz Grilo, supervised by Nicole Galvão-Coelho, from the Biosciences Center at the same university, was accepted for publication in the journal Frontiers in Behavioral Neuroscience. The title, translated, reads: “Prophylactic action of ayahuasca in a non-human primate model of depression-like behavior”.

The primate, in this case, are marmosets of the species callithrix jacchus. Galvão-Coelho has long used these monkeys to simulate a state analogous to depression in humans and then test the impact of drinking on behavior. This is done by noting and quantifying reactions such as cleaning oneself (autogrooming), scratching, or drinking smaller amounts of sweetened water (an indicator of anhedonia, or inability to enjoy).

The researcher also collects and analyzes biological markers, substances such as cortisol and BDNF (a factor associated with the formation of new nerve connections), in search of physiological mechanisms of mood changes. In the case of the marmosets in the new study, the level of cortisol (a stress-related hormone) was measured in the animals’ feces, a less invasive method than taking blood.

In the depression model, marmosets are isolated from their family groups for several weeks. They get stressed, and cortisol goes up. When stress becomes chronic, as the lonely weeks go by, hormone production stalls, and levels begin to drop. The little monkey loses interest in the sweet liquid.

By measuring how much of the sweetened water they drink before and after isolation, the researchers obtain an objective quantification of the degree of depression-like state they experience.

In the experiment in question, the animals observed for 13 weeks were separated into three groups. In the first, the marmosets continued to live with their relatives. In the second, they were subjected to isolation and received normal food. In the third, focus of the research, they were isolated and received three doses of ayahuasca through a tube that went to the stomach (the so-called gavage).

In the three cases, all animals were observed for four weeks without any intervention, only with behavior annotation and fecal collection, to establish baselines. Then the isolation of two of the groups began, with and without ayahuasca

The drink was given to them three times, at three-week intervals. The idea was to simulate the regime observed in ayahuasca religions, such as Santo Daime, UDV and Barquinha, whose followers usually drink tea every 15 days. The slightly larger spacing was the result of calculations on the different rates of metabolism in the two primate species, human and non-human.

Previous observational studies with practitioners indicate that there is a lower incidence of depression and other disorders among ayahuasqueiros. With animals, one can go a step further and provoke the depressive state in a controlled way, separating multiple cultural and emotional factors that influence the human mind and, therefore, the results observed.

Well, with the UFRN marmosets, the hypothesis of prophylaxis was confirmed: in the group that took ayahuasca, both behavior and cortisol levels proved to be similar to those who remained in the company of their families.

That is, cortisol remained at adequate levels for an isolated animal. And the ayahuasqueiro tamarins did not lose interest in sugar water, unlike the isolates without tea, among which cortisol dropped too low and anhedonia prevailed.

“In the previous article, we had tested an acute dose of ayahuasca, which was more effective than nortriptyline, a [antidepressivo] tricyclic, to reverse the depressive behavior and the alteration of cortisol”, says Galvão-Coelho.

“That’s when we came up with the idea of ​​offering ayahuasca during the depression-inducing protocol. And we saw what the prophylactic effect is: there must be some mechanism to increase resilience, which makes these animals have a less severe stress response , less chronic, and do not develop depression.”

The UFRN team has extensive experience in the study of ayahuasca. In 2018, it presented a pioneering double-blind, placebo-controlled clinical trial testing a psychedelic substance against depression. Another Imperial College London study in 2016 had reported good results with psilocybin from “magic” mushrooms and gained more attention, but lacked a placebo control group.

Since then, the Potiguar group has produced several articles on measurements with humans and marmosets. More recently, it set up a clinical trial for depression with one of the psychoactive compounds in ayahuasca, dimethyltryptamine (DMT), started in 2022.

In this experiment, they are comparing the therapeutic effects of inhaled DMT with intramuscular injections of the substance, as reported in the Ilustríssima da Folha. Part of the DMT used in the ICe is extracted from the northeastern jurema-preta tree (Mimosa tenuiflora), based on the jurema wine consecrated in Catimbó or Jurema Sagrada rituals, and not on the chacrona bush with which ayahuasca is prepared.

This would allow shortening dosing sessions to a few minutes or a few dozen minutes, compared to more than four hours of the “strength” people get into when they take ayahuasca orally. The goal is to make possible psychedelic antidepressant treatments cheaper, if they are approved by regulatory agencies.