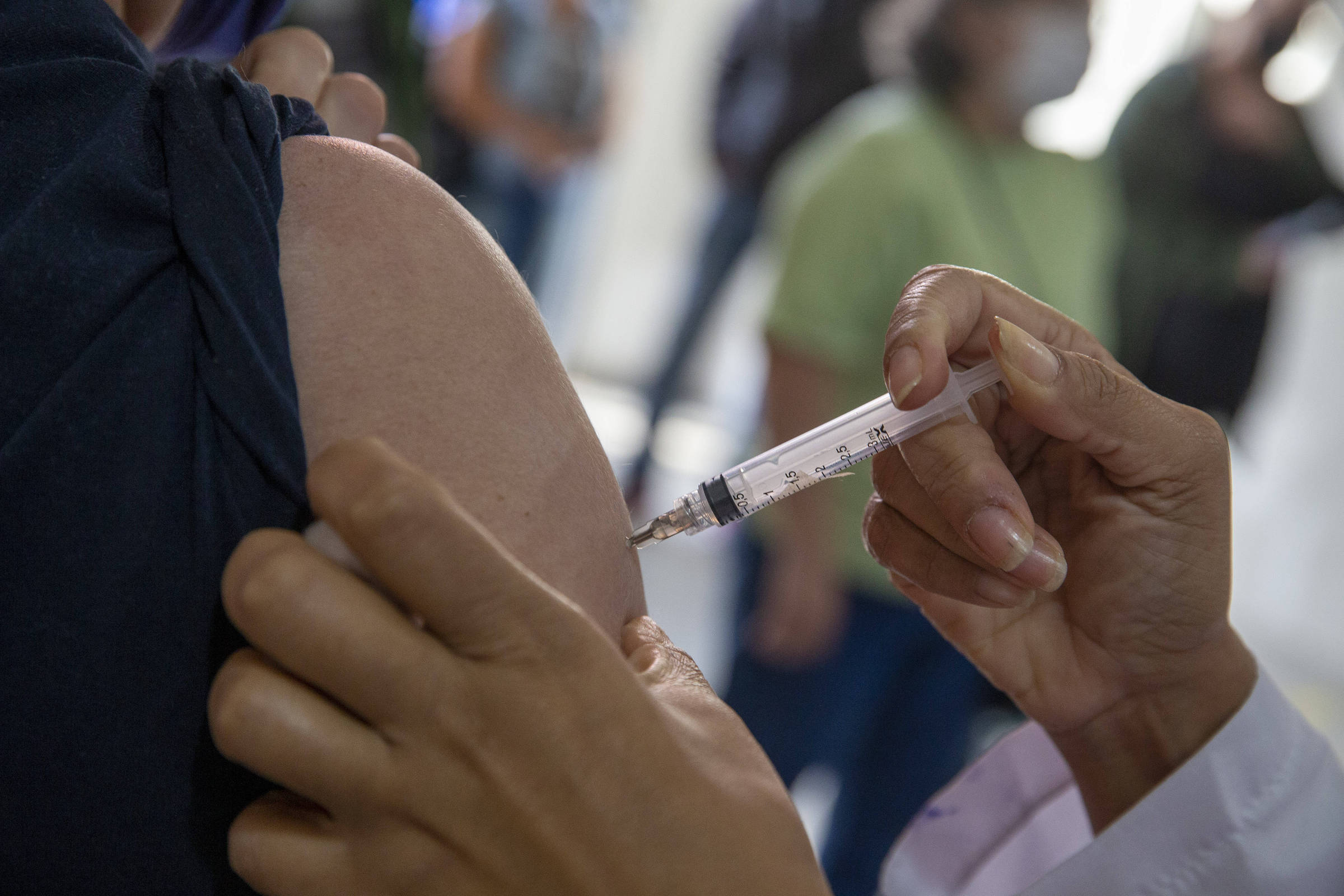 A nasal version of the Oxford/AstraZeneca Covid-19 vaccine failed an early-stage trial, dealing a blow to hopes for a more effective way to prevent transmission of the virus.

The University of Oxford said on Tuesday that a nasal formulation of the vaccine elicited mucosal antibody responses in a “minority of participants”, and that systemic immune responses were also weaker compared to the intramuscular vaccination.

The throwback highlights the complexity of creating a nasal formulation against the coronavirus, which spreads through tiny particles in the air. The researchers believed that targeting the airways could effectively prevent transmission of the disease. Currently available vaccines, given as intramuscular injections, provide limited protection against contagion but maintain significant efficacy against more serious outcomes.

Sandy Douglas, lead researcher on the study in Oxford, said the spray, which used the same formulation as the intramuscular version of the vaccine, did not perform as expected by the researchers.

“We believe that delivery of vaccines to the nose and lungs remains a promising approach, but this study suggests that there will likely be challenges in making nasal sprays a reliable option,” Douglas said. According to him, it was possibly because most of the spray ended up being swallowed and destroyed in the stomach, although the targeted delivery to the lungs could prevent this.

Oxford said one possibility for the future would be to develop special formulations for nasal administration, for example, with higher concentrations or elements that help the spray adhere to the upper airways rather than being swallowed.

There were no adverse events or safety concerns reported in the phase 1 study, which also explored administration of the spray as a booster.