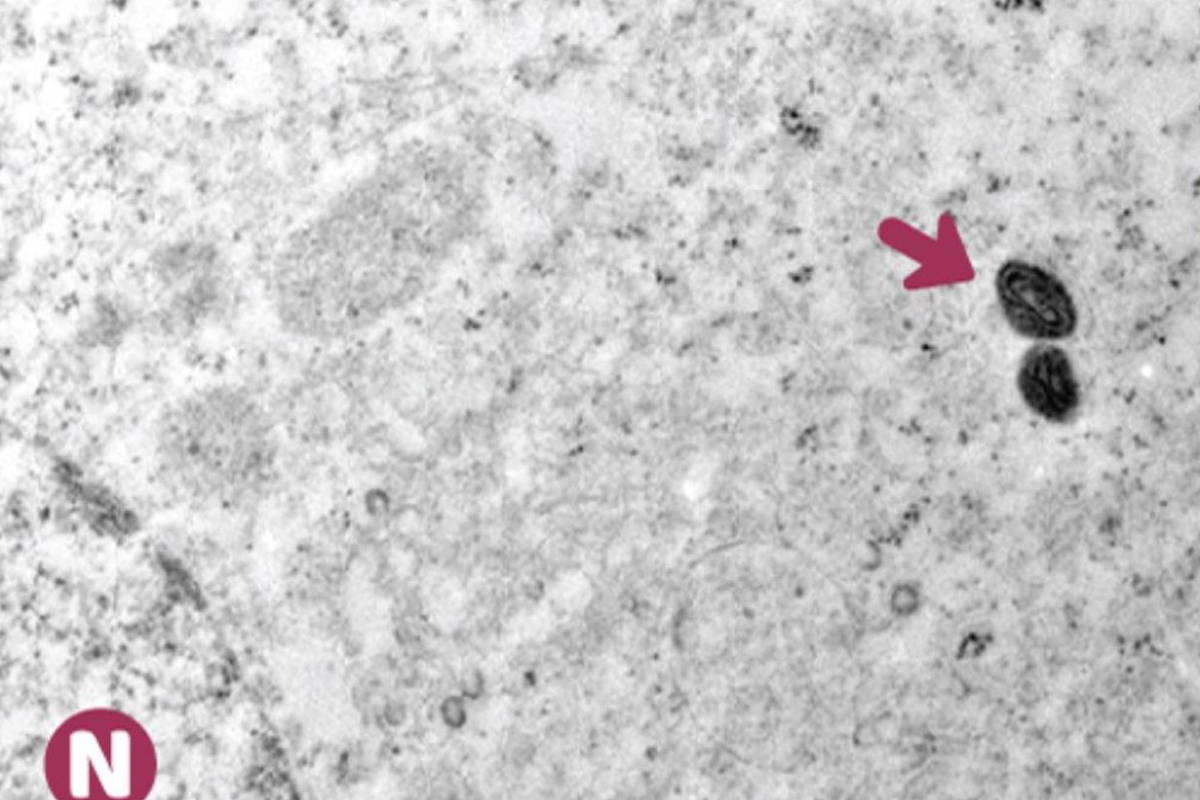 Brazil totals five monkeypox deaths in Brazil, with two new deaths recorded in recent days. One of them was in Pouso Alegre, in the interior of Minas Gerais, and the other was in São João de Meriti, in Rio de Janeiro.

The death of Minas Gerais is the second recorded in the state – it was there that the first death from the disease in the country occurred. The most recent victim, a male, died on Sunday morning (9) in a hospital where he had been hospitalized since 9/11.

The patient was 21 years old and had comorbidities, which increases the risk for complications from monkeypox. In addition to this case, the municipality has three other patients with confirmed diagnoses of the disease.

In Rio de Janeiro, the 31-year-old patient had been hospitalized since September 16. According to the State Department of Health, death is also associated with other complications.

“Death is related to the history of comorbidities and low immunity, which aggravated the disease”, informed the secretary.

Now, the state totals three dead from the disease. There are no deaths from smallpox of monkeys recorded in other regions of the country besides the states of Rio and Minas.

Data from the Ministry of Health point to a reduction in the number of cases of the disease in recent weeks. The epidemiological bulletin released on October 3 reports that, in the week of September 18 to 24, the average number of cases was 25.

This drop has been observed since the beginning of August, with a sharper reduction in September.

Even with the reduction, experts say it is still necessary to take measures to contain the outbreak of the disease. “As with Covid-19, this is not the time to let your guard down,” said WHO Director-General Tedros Adhanom on August 14.

In addition, even with the flattening of new diagnoses, Brazil remains one of the countries with the highest total number of cases. Our World in Data, a data compilation system at the University of Oxford, reports that there are already 8,270 cases of the disease in the country.

Only the United States, with more than 24 thousand infected, recorded a greater number than Brazil.

Facebook
Twitter
Pinterest
WhatsApp
Previous article
Tsipras in the SYRIZA Political Secretariat: Mitsotakis’ political choice and the absence of checks for filthy lucre
Next article
Putin: Moscow is not working against anyone in energy markets