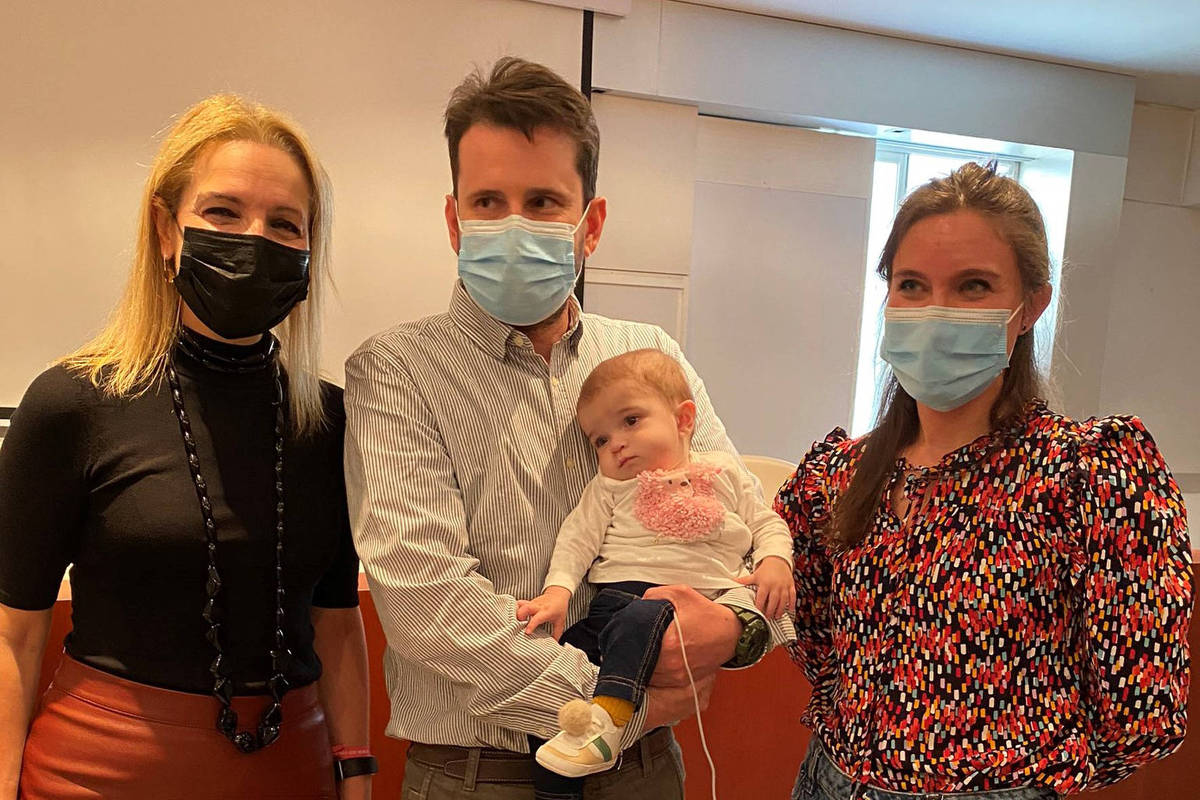 A 13-month-old child in Madrid received the world’s first bowel transplant from a donor in asystole (absence of heartbeat), Spanish health authorities announced.

The University Hospital La Paz performed “the first bowel transplant in the world after a donation in asystole”, declared the health authority of the Madrid region in a statement released on Tuesday (11).

Little Emma “is now out of the hospital and in perfect health at home with her parents”, Ana and Daniel.

Organ donation in asystole is performed in end-of-life patients. The technique allows, “after certification of death, organs can be preserved with perfusion of oxygenated blood through ECMO (extracorporeal membrane oxygenation)”, explained the authorities.

But until now, and despite the fact that 30% of the candidates to receive the organs die on the waiting list, a bowel transplant has never been performed from a donor in asystole because it was considered that this would not be possible given its special characteristics. .

Several teams at the Madrid hospital needed three years of research and testing to demonstrate the feasibility of the operation before carrying it out.

Spain was the world transplant champion in 2021, with 5% of the world’s organ donations, while representing just 0.6% of the world’s population, according to the World Observatory on Donations and Transplants.

Facebook
Twitter
Pinterest
WhatsApp
Previous article
Will Putin attend the upcoming G20 summit? – The puzzling answer from the Kremlin
Next article
Lula takes a walk in Complexo do Alemão and promises advances in the economy to the poorest