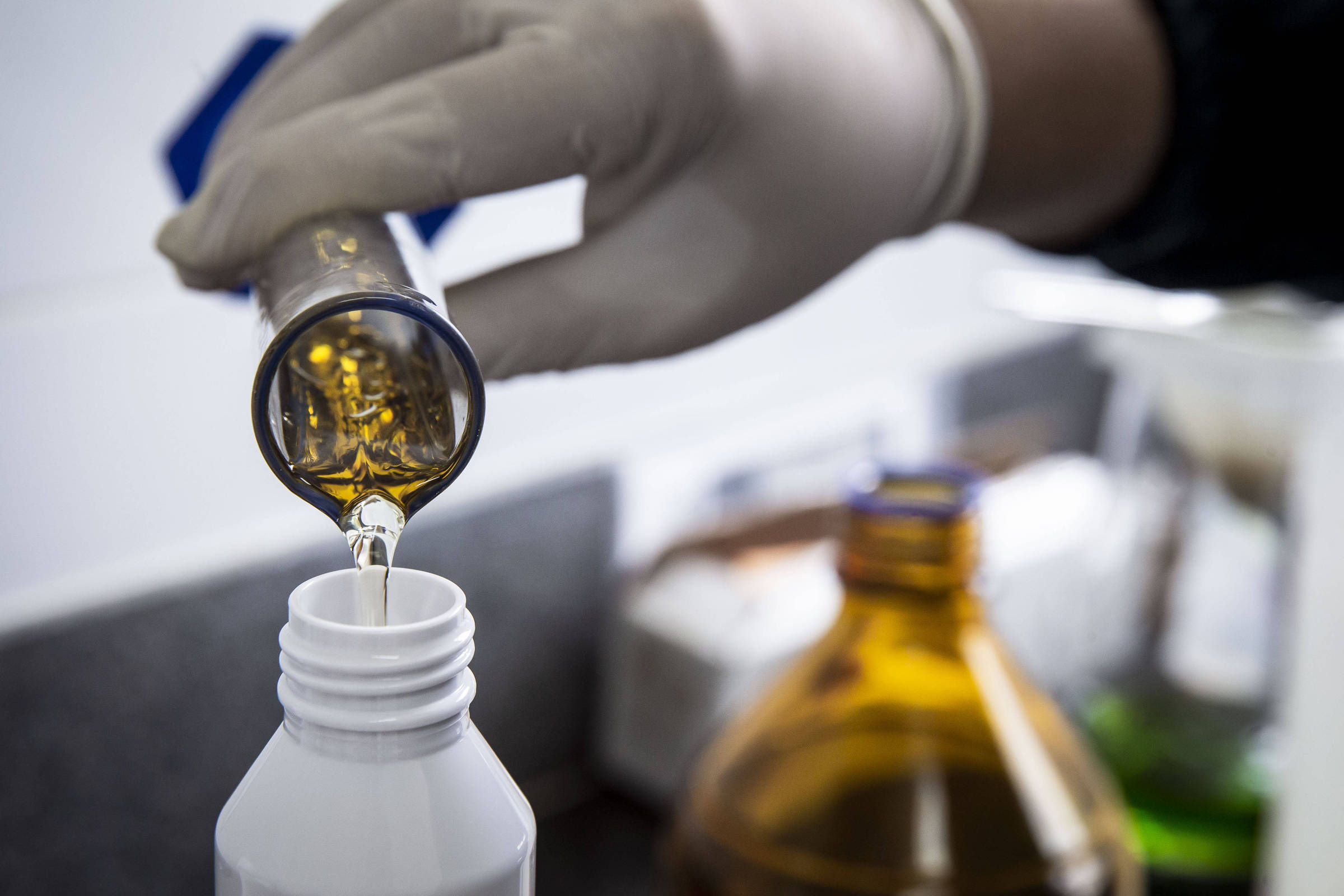 Federal council restricts prescription of medical cannabis, but use grows in the country

A new resolution by the CFM (Federal Council of Medicine), published this Friday (14), made the indication of cannabidiol (CBD) for medicinal use even more restrictive in relation to the previous standard, from 2014. At the same time, the use of these drugs grows. products in the country.

Now, the board only authorizes doctors to prescribe CBD, made from the C plant.pineapple active (marijuana), for the treatment of very specific epilepsies in children and adolescents and only in cases where there have been no good results with conventional treatments.

Authorization is restricted to Dravet and Lennox-Gastaut syndromes, which are progressive encephalopathies associated with difficult-to-control seizures, and tuberous sclerosis complex, a rare genetic disease characterized by the growth of benign tumors in various organs, such as the brain, symptoms of epilepsy and developmental delay.

The previous resolution was more generic. Although it only authorized the use of medical cannabis for cases of epilepsy, it did not restrict it to just these three diseases, as it is now. The 2014 rule was also not categorical in prohibiting prescription for indications other than those foreseen. The new one says that this can only occur in clinical studies authorized by the system formed by the National Research Ethics Commission and Research Ethics Councils (CEP/CONEP).

According to a note published by CFM, the plenary of the council approved the new resolution after scientific reviews on the therapeutic applications and safety of the use of cannabidol made between December 2020 and August 2022.

It also informs that more than 300 contributions were collected through an open public consultation for doctors across the country.

“After the evaluation, the CFM concluded that there were positive results from the prescription of CBD in cases of convulsive syndromes, such as Lennox-Gastaut and Dravet, but negative results in several other clinical situations.”

The decision comes at a time of a boom in medical cannabis use. Between 2017 and 2021, import requests for cannabidiol-based products released by Anvisa (National Health Surveillance Agency) increased from 2,101 to 32,416. Since 2019, the sale has also been authorized in drugstores and pharmacies in the country.

Currently, there are indications of cannabidiol and other medical marijuana derivatives for the treatment of more than 20 different medical conditions, including depression, chronic pain, cancer pain, multiple sclerosis, Parkinson’s and Alzheimer’s. Prescription takes place in off-label mode. The physician evaluates the risk-benefit of use and assumes responsibility for the indication.

Many of these products are provided by SUS under injunctions. According to a recent survey by the company Kaya Mind, which analyzes the cannabis market, public health system spending on the supply of these products in 13 states totaled BRL 50 million between 2015 and 2021.

The new resolution also prohibits doctors from prescribing raw cannabis for medical use or any derivative other than CBD, as was the case in the previous regulation.

But several doctors prescribe products that have THC (tetrahydrocannabinol), responsible for the psychoactive and neurotoxic effects of cannabis, in the formulation.

According to a psychiatrist and a neurologist interviewed by the Sheet, who requested anonymity because they fear reprisals from the CFM, prescriptions for indications other than epilepsy must continue because improvements in the general conditions of patients are observed. At the same time, they fear ethical processes in their regional councils, as some colleagues already have.

Both prescribe CBD and THC-based products for elderly patients with depression, chronic pain, Alzheimer’s and Parkinson’s. One of them, the neurologist, says that a patient with moderate Alzheimer’s makes daily use of 500 micrograms of cannabis extract, made with a higher concentration of THC.

According to him, the disease is stable, and the patient has improved sleep, memory and mood. The doctor also prescribes the drug Metavyl, sold in pharmacies, to a patient being treated for multiple sclerosis.

Psychiatrists prescribe CBD for anxious and depressed patients who have not responded well to conventional antidepressants and anxiolytics.

Under the new regulation, doctors also remain prohibited from giving lectures and courses on the use of cannabis-derived products outside the scientific environment. But despite the ban, these events are also frequent in the country.

According to CFM counselor Rosylane Rocha, rapporteur of the resolution, from norm 327 of Anvisa (National Health Surveillance Agency), from 2019, there were “numerous activities to promote the use of cannabis products and a significant increase in the prescription of cannabidiol for diseases to replace conventional and scientifically proven treatments”.

There are 18 Anvisa-approved cannabis products so far. In May of this year, the agency approved the first two products with a THC content above 0.2%. The products contain 96 mg/mL of cannabidiol (CBD) and 0.24% of THC and are intended for palliative care for patients without therapeutic alternatives and in irreversible or terminal clinical situations.

The CFM resolution also provides that patients undergoing treatment with cannabidiol, or their legal guardians, must be informed about the potential risks and benefits of treatment and sign an informed consent form.

According to the council, the standard will be reviewed in three years, when new scientific elements will be evaluated.

Facebook
Twitter
Pinterest
WhatsApp
Previous article
The pipeline network to China that Russia wants to use to replace Europe as its biggest market
Next article
Colombia: At least 20 dead in a bus accident