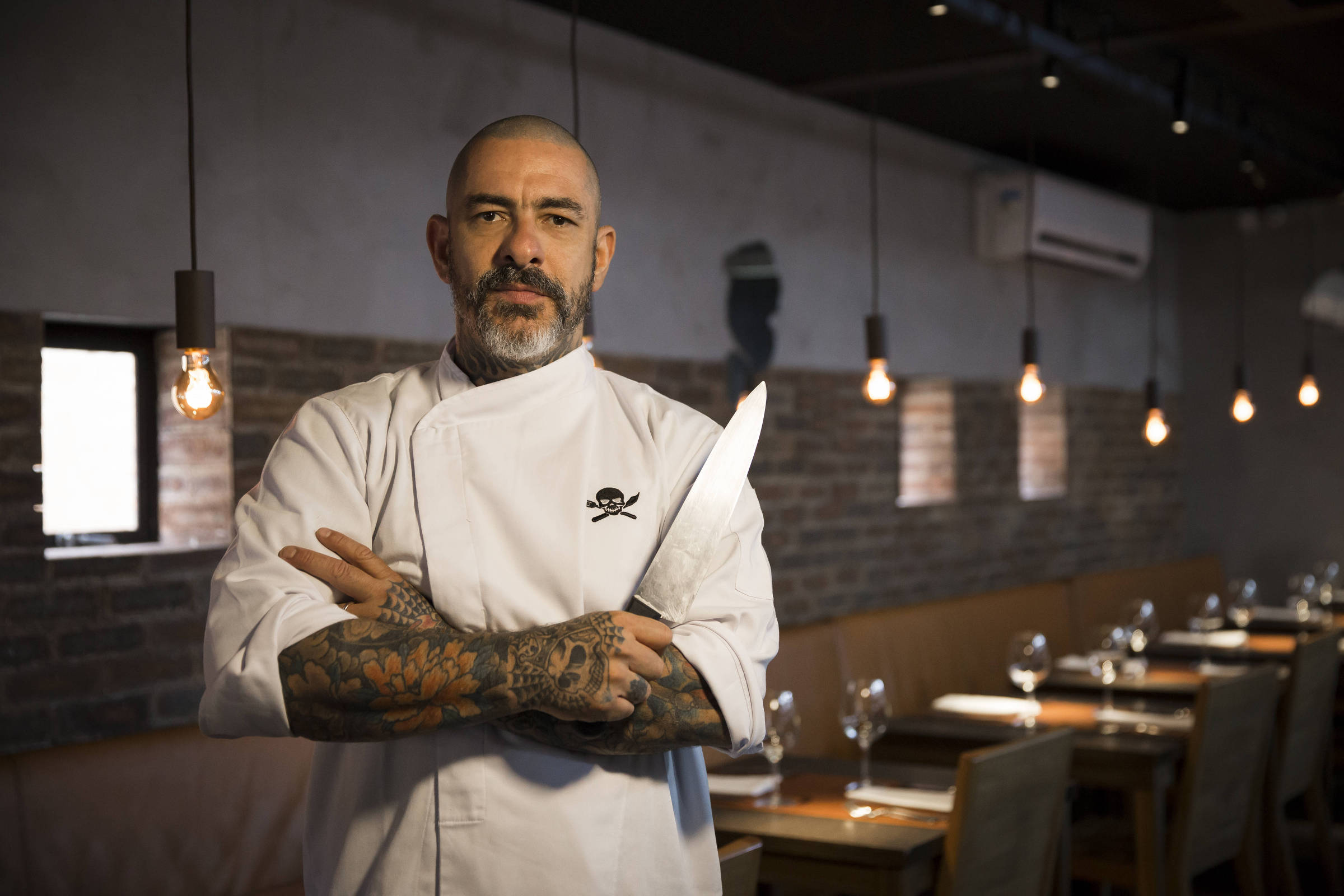 Mônica Bergamo: ‘It is an injustice to take cannabidiol from people who are improving’, says Henrique Fogaça

Chef Henrique Fogaça criticizes the new resolution of the CFM (Federal Council of Medicine), published on Friday (14), which made the indication of cannabidiol (CBD) for medicinal use even more restrictive in relation to the previous standard, from 2014.

Fogaça is the father of Olivia, 15, who has been using the substance for more than three years. The girl has an unidentified rare syndrome. “Cannabidiol made Olivia more attentive, smarter, more smiling, with far fewer seizures than she had,” he tells the column.

“It’s an injustice to take substance from people who are improving. It makes no sense. I’ll fight until the end”, he adds.

With the new resolution, the authorization of the use of cannabidiol is restricted to Dravet and Lennox-Gastaut syndromes, which are progressive encephalopathies associated with difficult-to-control seizures, and tuberous sclerosis complex, a rare genetic disease.

According to Fogaça, it is not yet clear whether Olivia’s case fits the restrictions. Regardless of his daughter’s specific situation, the chef advocates using CBD for “any other pathology”. He made a video on social media about it.

“If you go there in the publication, there are numerous comments from people who use cannabidiol for other pathologies and are doing very well”, he says.

Currently, there are indications of CBD and other medical marijuana derivatives for the treatment of more than 20 different medical conditions, including depression, chronic pain, cancer pain, multiple sclerosis, Parkinson’s and Alzheimer’s. Prescription takes place in off-label mode. The physician evaluates the risk-benefit of use and assumes responsibility for the indication.

The singer Negra Li also took a stand against the new CFM resolution. She has been using Cannabis oil, as prescribed by her psychiatrist, for over a year. “Cannabidiol has been a relief to me since I was diagnosed with ADHD (Attention Deficit Hyperactivity Disorder). Please don’t restrict CBD prescription to just two conditions,” she wrote on her social media accounts.

According to a note published by CFM, the plenary of the council approved the new resolution after scientific reviews on the therapeutic applications and safety of the use of cannabidol made between December 2020 and August 2022.