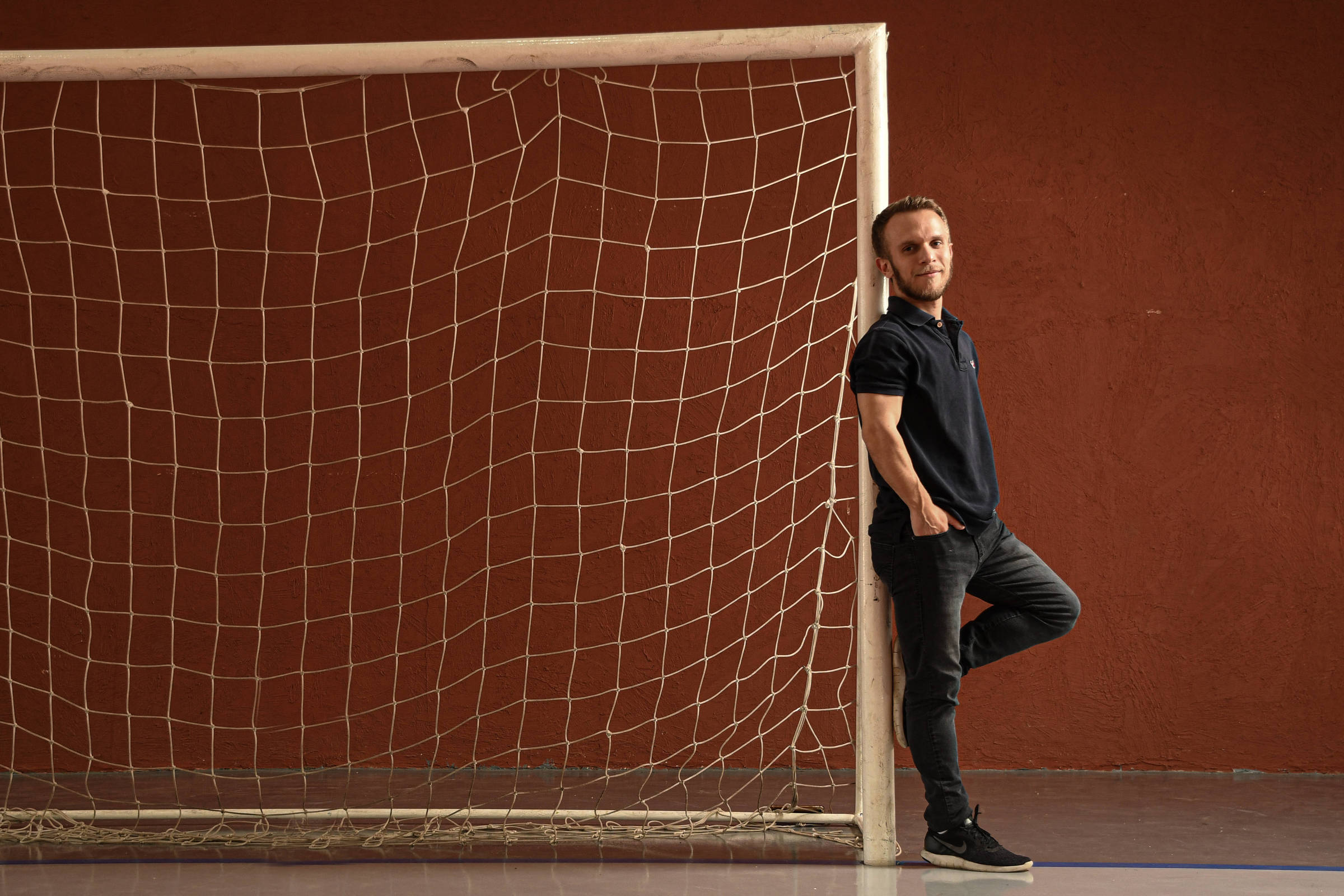 Surgery increases height but can cause severe pain and impair movement

“Everyone looked at me and thought I looked like an ET.” That’s how environmental engineer Daniel Stockler, 29, remembers the looks during a day he went to a beach at the end of the year in 2011. The reason for the astonishment was a metal equipment fixed between his knee and foot.

The device was made up of rods that, similar to screws drilled into Daniel’s leg, came out of the limb. They attached themselves to other similar structures that were parallel to his body. These, on the other hand, were attached to three frames that encircled his leg.

In addition to the strangeness that the device caused, it made it difficult for Daniel to move – to enter the water, only carried.

Daniel is not a being from another planet, but one of the people in Brazil who had bone lengthening surgery — there is no data on how many operations of this type are performed.

Indicated in specific cases, the procedure is able to correct problems in patients with some bone deformity. One leg longer than the other, for example. People with dwarfism also benefit from the treatment, as it causes them to increase in stature.

In part, this was the case with Daniel. He knew about the procedure since he was a child because he was diagnosed with achondroplasia, which is abnormal bone development. Because of the condition, he was 1.45 m tall at age 18.

Even though he was aware of the surgery beforehand, the environmental engineer only took the first steps to perform it when he was around 16 years old. That’s when he discovered, at a family event, that there was a chance to have the procedure done through the health plan.

Daniel’s case, however, is rare. Normally, insurance plans do not cover bone lengthening surgery and, for the particular, the price is quite high. Ricardo Girardi, an orthopedist and traumatologist with a focus on bone reconstruction and lengthening surgery, says that the price ranges from R$140,000 to R$240,000 – a price range that he also adopts in his office in Rio Grande do Sul.

“I doubt that anyone charges cheaply to do this”, says Guilherme Gaiarsa, president of Asami (Brazilian Association for Bone Reconstruction and Stretching).

The high price is related to the complicated technique involved. In Brazil, one of the most common ways is to separate the bone that will undergo the elongation into two parts. Then, a fastener is coupled with a portion of the equipment outside the body — outside the country, there are already fully internal models.

The patient needs, for a period, to activate the fixator so that it separates the bone – the normal thing is to have a daily bone distance of one millimeter. Bone undergoes a natural regeneration process that takes months to complete. In the meantime, complications can ensue.

In some scenarios, the patient has bone regeneration too fast. In others, it takes a long time. Sometimes, range of motion is lost. Infections may appear, especially when the fixative is not properly cleaned. Postoperative pain still brings a lot of discomfort.

“I had the operation on a Saturday and, during the night to Sunday, I felt a lot of pain in the hospital, even with morphine”, says Daniel about the first surgery, performed on the femur in March 2011.

As the weeks passed, the complications continued. Daniel couldn’t bend his knee and needed a wheelchair to get around. “I tried to stand in the room [do hospital], but it hurt absurdly. It’s something you can’t handle.”

He became dependent on his mother and grandmother. Sleeping became a problem because he couldn’t find a comfortable position. He started eating less and his mental health was shaken “from all the pain and stress”.

After a month of the procedure, he exchanged the wheelchair for a walker. He also started physical therapy to improve mobility.

All this while he had the external fixator on his leg. The equipment was only removed four months after the surgery, in July 2011.

In November, he underwent a second procedure, this time in the tibia –bone below the knee– and he kept the fixator until April 2012. The procedure was similar to the previous one, but the complications were milder.

Performing stretching in different bones is a way to provide greater stature to the patient. Girardi, however, says the person can appear to have an odd proportion between body parts – too long legs, too small a torso.

For him, it is important that people interested in the procedure exercise caution when choosing a surgeon. “You have to be careful with the wild promises of stretching.”

This is because there are impediments to growth by surgery. While bones have a great capacity for extension and regeneration, other tissues do not. The more you stretch your muscles, for example, the greater the chance of causing problems. “When you start to have a lot of muscle tension, we need to stop”, summarizes Girardi.

The difficulties were many, and he was only able to feel confident to perform more intense physical activities, such as running, six months after removing the second external fixator. Before that, he even took the risk of riding a bike with the equipment still below his knee. “I was trying to have a normal life, not having it.”

Even so, he has no regrets. “It has its difficulties, but I think the result is worth it.”

The reason for Daniel’s satisfaction is not just because of achondroplasia. The aesthetic of being taller was a decisive factor for him to feel satisfied with the product of the surgery.

This point is directly related to the status that height confers. “There is a social acceptance that dominant people are taller. Short people are always discriminated against”, says Gaiarsa.

Daniel, for example, fits into this situation as he had low self-esteem with his height before the stretch. In one characteristic, however, he differs from other patients: the environmental engineer speaks openly about the subject, something quite rare for these surgeries. “Most patients disappear because they refuse to talk about it,” says Gaiarsa.

The idea that height brings social benefits has already been observed in studies. An American survey concluded that, in a 30-year career, a person who is 1.8 m tall can earn about US$ 166,000 more compared to someone who is 1.5 m tall.

However, for Gaiarsa, there are situations where the benefits of being taller aren’t quite true. “I see huge advantages of being smaller: you can travel economy on the quiet plane.”

Facebook
Twitter
Pinterest
WhatsApp
Previous article
Theodorikakos: “We stand by the citizens, aiming at their safety”
Next article
Little girl trampled to death by giraffe in South Africa – Her mother rejoices