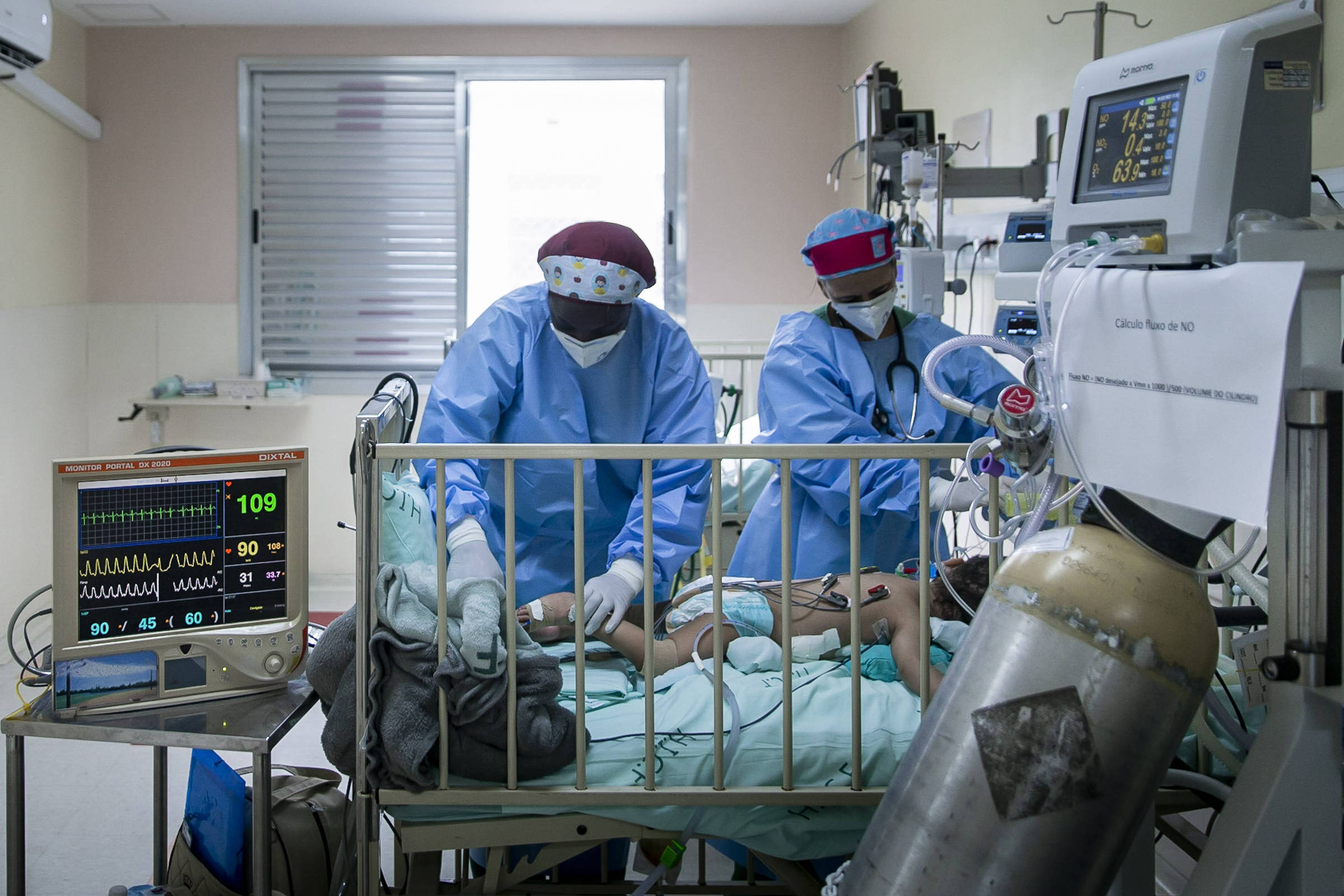 An article published last Tuesday (18) analyzed the main hypotheses that could explain an outbreak of mysterious hepatitis that affected children, mainly in the third quarter of this year. According to the authors, even with different studies, the available evidence remains insufficient to indicate the origin of the complication.

Hepatitis is inflammation of the liver with different causes. Hepatitis A, B, C, D and E viruses are examples of agents causing the complication. It is also possible to present a health problem due to the consumption of substances toxic to the liver, which can even lead to fulminant hepatitis.

In April, cases of hepatitis with no defined cause were observed in children from different countries, including Brazil. Some of them needed a liver transplant due to organ failure.

The situation caused the WHO (World Health Organization) to declare a state of alert. A report released by the entity in July counted 1,010 probable cases, including 22 deaths.

Since then, investigations are carried out to understand the cause of the complication. Three infectious agents were considered as the main hypotheses: Sars-CoV-2, the virus that causes Covid-19, adenovirus, a type of pathogen common in children, and adeno-associated virus 2, which depends on another agent to replicate. in the infected organism.

It is these three possibilities that the newly published study addresses. In the survey, the researchers analyzed 22 previously published articles. In total, these surveys accounted for 1,643 cases of pediatric hepatitis, with 120 (7.3%) of the children receiving liver transplantation and 24 (1.5%) dying.

Adenoviruses are one of the possible causes with a large amount of evidence. One example is from a survey of 258 cases of hepatitis documented in the UK. Of these, 170 (66%) tested positive for some adenovirus.

Even so, the evidence does not exactly indicate that the pathogen is directly related to the mystery hepatitis. The authors of the article mention that the association between this type of virus and the appearance of gastric complications has already been documented, but, for hepatitis, the link is not sufficiently substantiated.

At the same time, the authors point out that hepatitis has already been documented in patients infected with Sars-CoV-2, a point that could confirm the link between the virus and cases of children with liver complications. One such example is from a study that analyzed 2,273 adults with a confirmed diagnosis of Covid. Of these, 45% developed mild liver complications and 6% had more serious problems.

One difficulty in explaining the cause of hepatitis is that testing children with the complication for Covid-19 or adenovirus was not systematic. This makes the relationship of infections even more complicated to confirm.

The third and most recent hypothesis for the mystery outbreak is the action of adeno-associated virus 2 (AAV-2). Two articles not yet reviewed by other scientists observed the presence of the pathogen in cases of mysterious hepatitis. One of these studies evaluated nine patients and concluded that all of them had AAV-2 infection.

Despite this evidence, the authors of the general study argue that further investigations are still needed to infer the real role of Sars-CoV-2, adenovirus or AAV-2 in the onset of hepatitis.

According to them, it is necessary to look into the matter in order to prepare for possible new outbreaks.

In addition to the possible explanations for the mysterious hepatitis, the authors raise a question: is it really that cases of unexplained inflammation of the liver have increased or is it just the sense of alert for health issues that has become more important with the Covid-19 pandemic. ?

The researchers again sought out surveys that documented unexplained hepatitis in order to answer the question. One of these investigations was carried out in 34 European medical centers during the peak period of mysterious hepatitis cases. The result was that 24 of the medical centers reported no increase in children with hepatitis and the other 10 had not documented any such patients.

Other research also indicated that there was no increase in children with hepatitis. This makes it appear that in many countries there has been no significant increase in pediatric hepatitis.

But for other nations, the reality is different: in the UK, the number of hepatitis in children has multiplied tenfold. As well as the cause of the complication, the reason why this discrepancy occurs between different countries also remains unanswered.

Facebook
Twitter
Pinterest
WhatsApp
Previous article
Kerameos on Sky 100.3: The public school is strengthened – Children get supplies at no cost to the family
Next article
Who is the wealthy wife of Britain’s next prime minister, Rishi Sunak