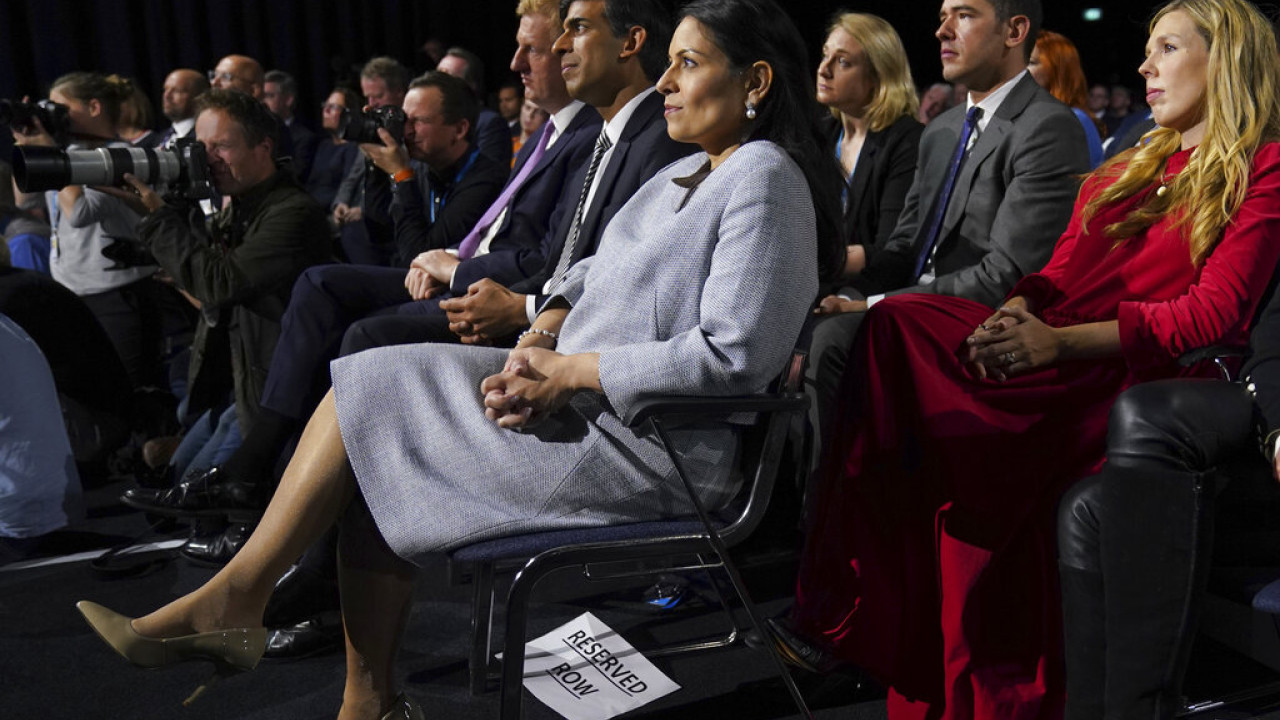 Who is the wealthy wife of Britain’s next prime minister, Rishi Sunak

Rishi Sunak (Rishi Sunak) in the last hours is considered the favorite for the prime minister in the United Kingdom after the resignation of Liz Truss.

His wealthy wife, Axata Murthy (Akshata Murthy) is the daughter of the billionaire founder of the tech company ‘Infosys’ Narayana Murthy.

Her mother, Sudha Murthy, is the first female engineer to work for India’s largest car manufacturer at the time, according to the Guardian.

She is best known for her social work and contribution to literature.

Axata was born in April 1980 and met Rishi Sunak when they were both studying at Stanford University.

They got married in 2009 in Bangalore and have two daughters, Krishna and Anushka.

Axata Murti is the director of the investment company Catamaran Ventures while in 2010 she launched her own fashion brand Akshata Designs.

“I’m interested in the story behind a particular garment, its authenticity, the craftsmanship and the protection of a rich heritage,” Axata told Vogue India.

According to the newspaper “The Scotsman”, the estimated net worth of her assets reach the height of 500 million pounds.

In addition to her share in the family giant, she is a shareholder in six other companies.

Facebook
Twitter
Pinterest
WhatsApp
Previous article
Mysterious hepatitis in children remains unresponsive after months
Next article
Tim Burton on working with Disney: ‘I realized I was Dumbo in this freaking circus’