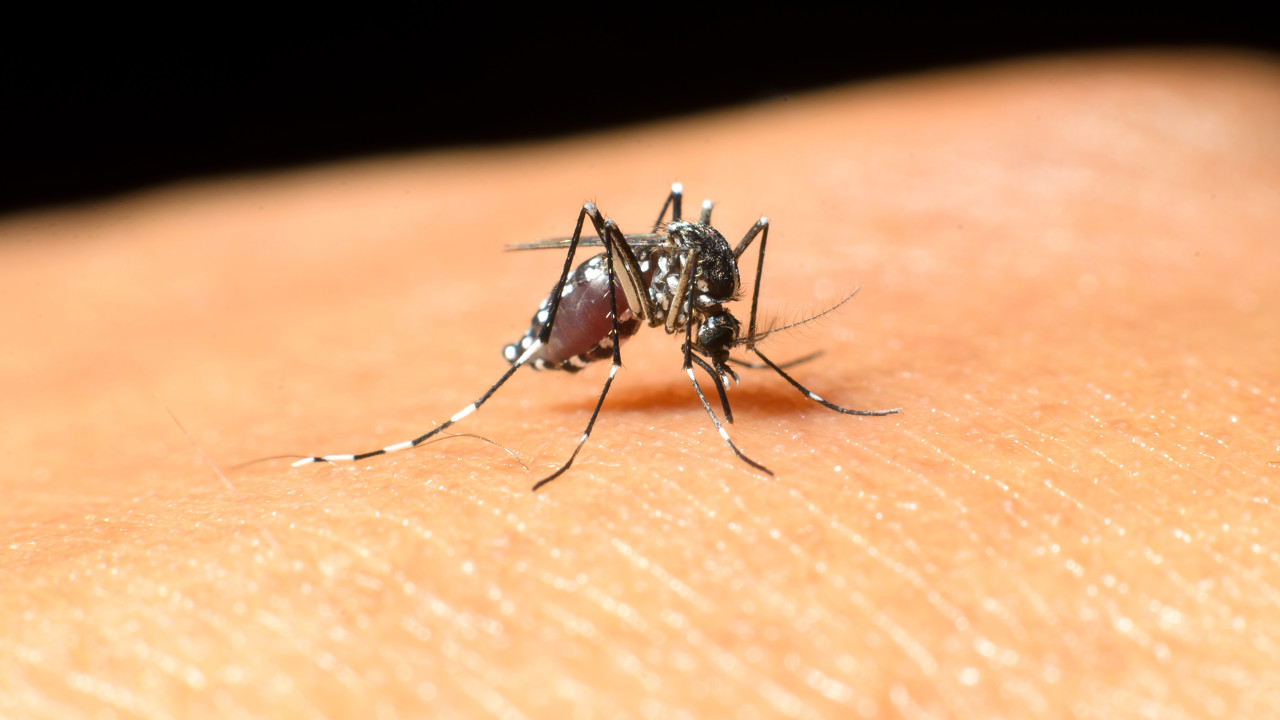 Two new cases were diagnosed during last weeki.e. from the previous weekly report until today, October 25, according to the EODY weekly report, while since the beginning of recording the epidemic this year, 30 deaths.

Four people are still being treated in ICUs and another five in ordinary hospital beds.

Regarding deaths, a total of 30 deaths have been recorded in patients with virus infection and CNS manifestations, aged over 58 years (median age of deceased = 84 years). These are mainly manifestations of encephalitis, aseptic meningitis or meningoencephalitis.

Three additional deaths of patients with diagnosed West Nile virus infection were attributed to other serious co-occurring health problems (not included in the total number of deaths).