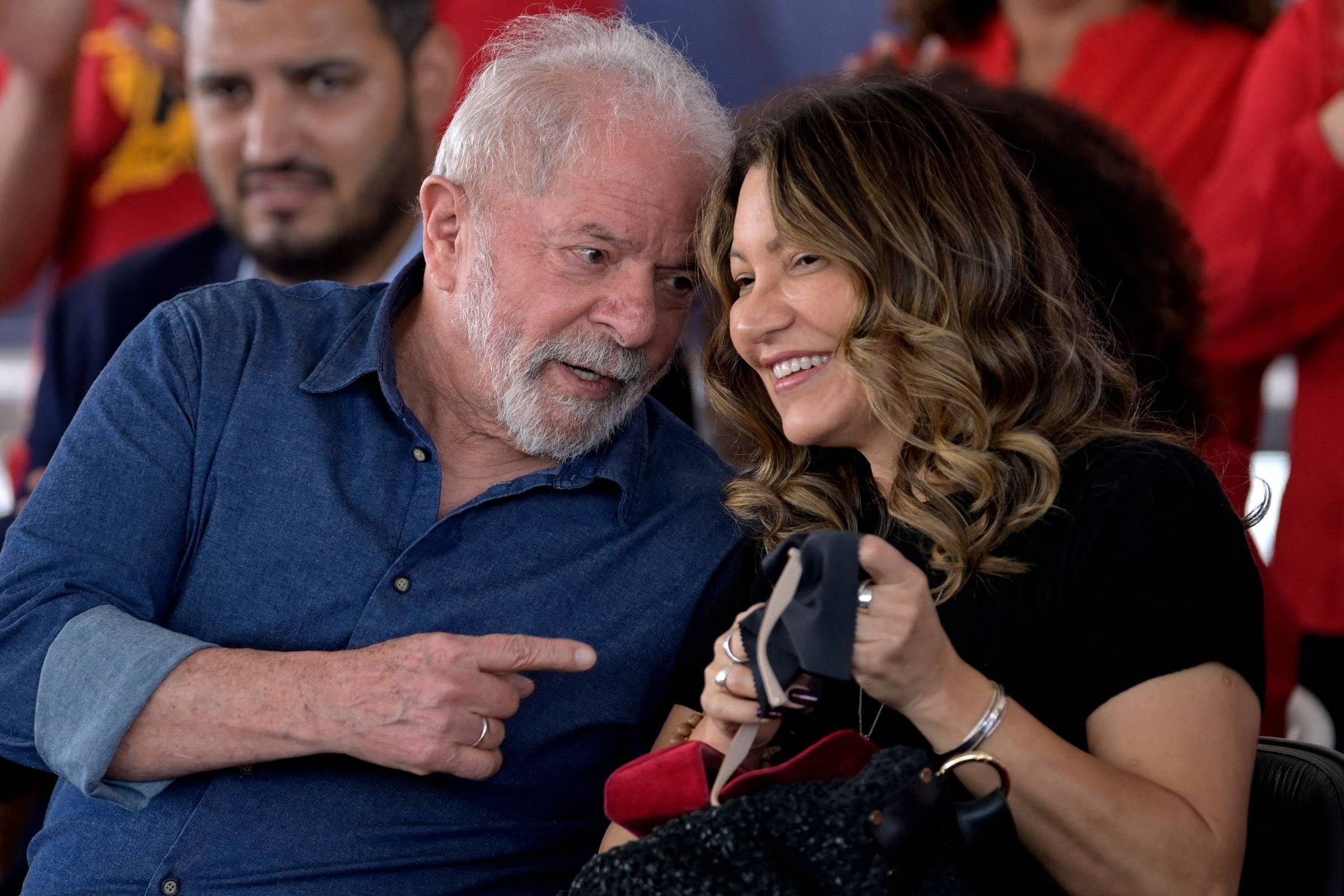 Mônica Bergamo: Janja makes a mystery of the internet user who asks who has had ‘that fuck’ post-Lula elected

The sociologist and wife of President-elect Luiz Inácio Lula da Silva (PT), Rosângela da Silva, aka Janja, surprised internet users this Tuesday (1st) after responding to a follower who asked who had already had sex after the result of the presidential elections. .

“Okay, but have you guys had that post-Lula elect fuck?” wrote a Twitter user. Janja then interacted by posting a wide-eyed emoji. The symbol can suggest that a person is attentive, surprised or even mysterious, depending on the context.

Counting more than 50 thousand likes until the end of this Tuesday afternoon, Janja’s answer caused a furor on the social network. “I love this woman”, “how can you not love Janja?”, “very sure” and “that’s it, Janja” were some of the comments.

There were even those who made comparisons with the current president, Jair Bolsonaro (PL), and with the first lady Michelle Bolsonaro. “While some cry in silence, others celebrate,” said one user, referring to the president’s stance after the election result. “That, yes, is First Lady. Now Brazil flies”, said another when sharing the publication.