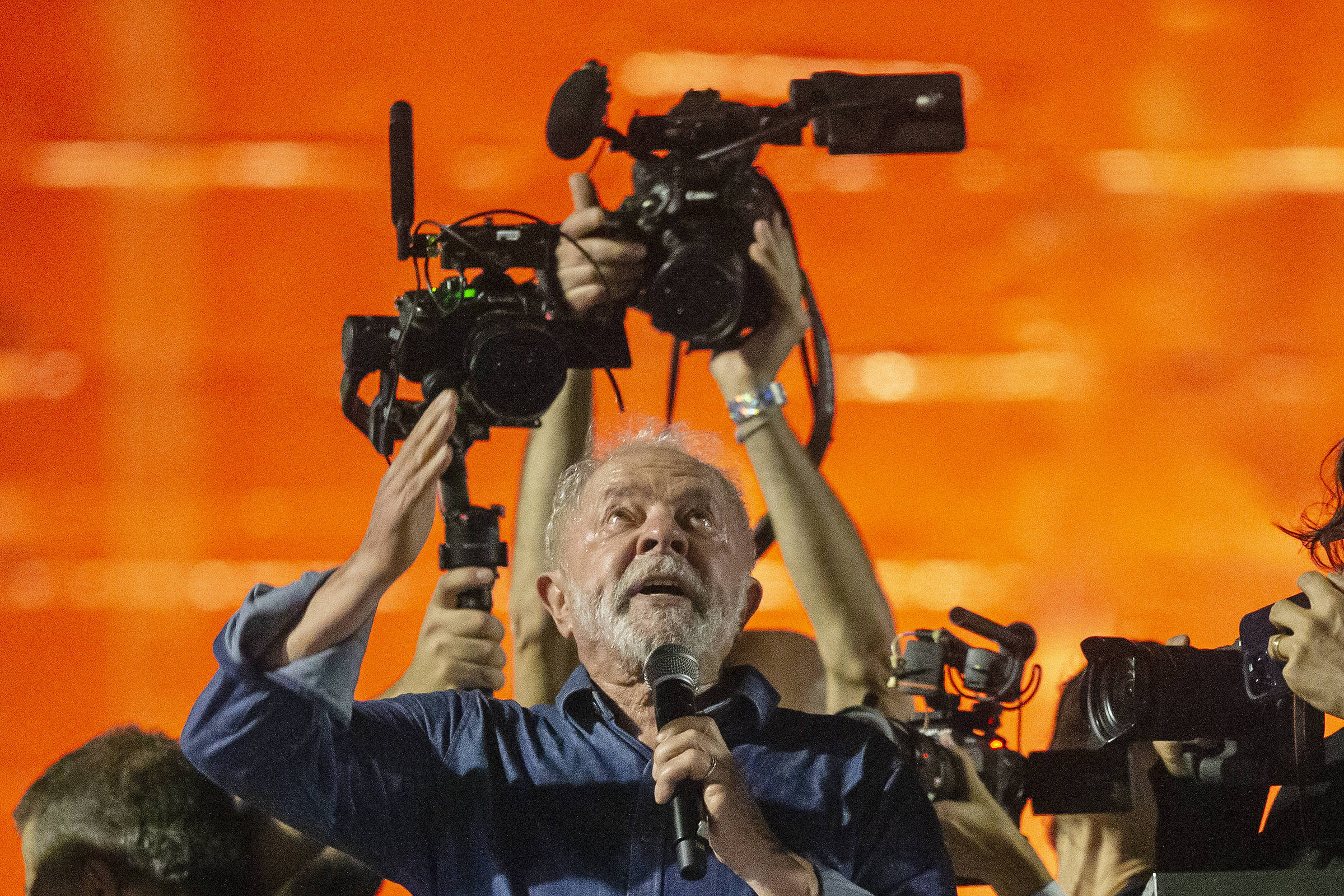 The greatest liar who has ever held the Presidency of the Republic knows a single verse by heart (John 8, 32): “You will know the truth, and the truth will set you free”. Repeat it more left and right, without blushing.

As a good skeptic and professional journalist, I learned that truth is not known, it is sought. Whoever wants to believe in the mirage of immutable truths, find it in the bible and other unverifiable information from false prophets and televangelist pastors. Intellectual honesty and science are slaves to doubt.

In this world there are only provisional truths, backed by facts, evidence and measurements. They are always subject to revision as new and better facts, evidence, and measurements emerge that contradict them. Still in the heat of the vote on Sunday (30), three of them are proposed here to dampen enthusiasm.

Almost half of voters (49.1%) voted for Bolsonaro, and for the second time. In precise numbers, 58,206,354 countrymen — relatives, friends, neighbors, work or schoolmates — agree with the president enough to try to re-elect him.

There are 58.2 million Brazilians over the age of 16 who see no scandal in the presidential conduct in the pandemic. Or they make light of the more than 680,000 deaths, denying that Bolsonaro was directly responsible for at least 120,000 of them.

No wonder, since so many believed in hydroxychloroquine, ivermectin and proxalutamide. In a short time, science proved to be innocuous against the coronavirus, but it was no use.

We must recognize, however, the need to listen and try to understand what leads so many people to such misunderstandings. Not to give them reason, which they don’t have, in the light of the best available knowledge.

It is important to understand how they convince themselves, to actually base the creation of arguments, channels and rhetoric that can win them back to the public sphere. Without stigmatizing or ridiculing: we are condemned to believe that at least some will still accept the superiority of facts over opinions.

For the impenitent and irrecoverable, those who pray for the creed of the inferiority of the poor, blacks or women, the worst legacy of slavery, all rational preaching is in vain. Upon them must be the yoke of the law.

Brazilian society remains immature, as it still sees itself in need of a “deus ex machina”, a savior of the homeland. A homeland so intractable that people only see redemption through an authoritarian father figure in the style of Getúlio, Jânio, milicos, Collor or Bolsonaro.

Our institutions malfunction and have always malfunctioned, eroded by class privileges, patronage, favors, corporatism, sham meritocracy, nepotism, and pretense. Legislative and Judiciary, which should counterbalance the excesses of the Executive, continue to be infested by these termites.

The left is not immune to this infantile disease of the republic. Just look at the personality cult of Lula, a conciliatory populist revamped as a statesman just for being the only one capable of defeating Bolsonaro. Unfortunate is the land that needs heroes, said Brecht.

It is no demerit of the president-elect, a leader of admirable resilience and ability. But ours, of infantilized citizens who hope to see everything resolved with charisma and good intentions, in the hope that a fair and feasible project for the country will fall from the sky.