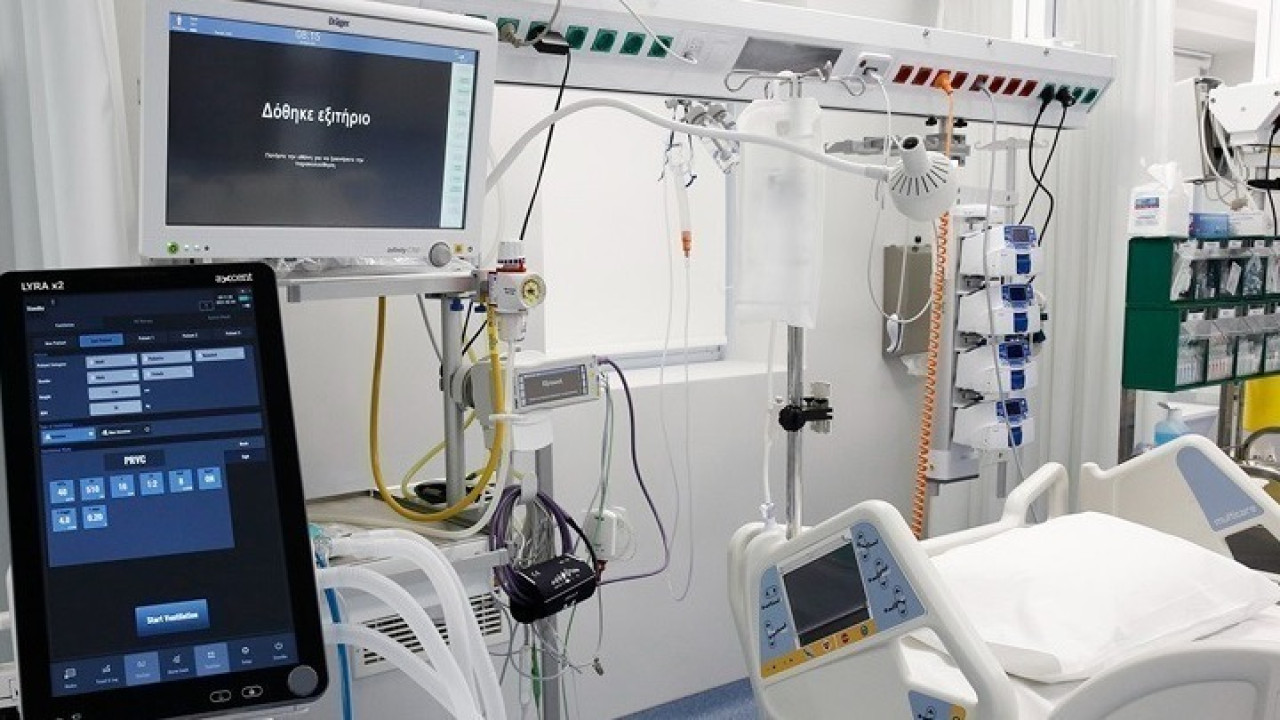 One in five cardiac arrest survivors had near-death experiences

The researchers said these experiences are different from hallucinations, delusions, or dreams.

Several people—up to one in five—who survive cardiac arrest with cardiopulmonary resuscitation (CPR) can later describe near-death experiences that occurred while they were unconscious and on the brink of death.

This is revealed by a new scientific multicenter clinical study (AWARE II – AWAreness during REsuscitation) conducted in the USA and Britain and presented on Sunday at the American Heart Association cardiology conference in Chicago.

The researchers, led by the world’s leading expert on near-death experiences, intensivist Dr Dr. Sam Parniaassociate professor at New York University School of Medicine and Langone Health Medical Center, studied the cases of 567 people whose hearts stopped beating while hospitalized at 25 hospitals and who received CPR between 2017-2020.

Despite immediate intervention, less than 10% of patients recovered sufficiently to be discharged from hospital.

Of these, about 20% had some kind of lucid near-death experience to narrate later.

Among other things, they reported a perception of separation from their body, the detached observation of events in themselves without feeling pain, a more positive internal evaluation of their life and their attitude towards others, etc. The researchers said these experiences are different from hallucinations, delusions, or dreams.

The brain study also showed an increased activity with gamma, delta, theta, alpha and beta brain waves up to one hour after the application of the CPR technique. Some of these waves under normal conditions occur when people are normally conscious and performing higher mental functions such as thinking, memory and perception.

“These experiences and brainwave changes can be the first signs of the so-called near-death experience, and we detected them for the first time in a large study. “Our findings provide evidence that while near death and in a coma, some people experience a unique inner conscious experience, including being aware without feeling bad,” said Dr. Parnia.

He added that this lucid and intense brain activity, along with accounts of near-death experience stories, indicates that the human sense of self and consciousness, like other biological bodily functions, probably does not completely stop near the moment of death.

“These lucid experiences cannot be considered a ‘trick’ of a disturbed or dying brain, but rather a uniquely human experience that emerges at the threshold of death. As the brain “shuts down”, many of its natural inhibition systems also stop. This provides access to the depths of a person’s consciousness, including stored memories, thoughts from early childhood, and other aspects of reality. “Although no one knows the evolutionary purpose of this phenomenon, it clearly raises challenging questions about human consciousness, even in death,” Parnia said.

The researchers pointed out that although studies to date have not been able to fully prove the reality or meaning of such patient experiences and their claims of death awareness, it has also proved impossible to disprove these claims and experiences. . They therefore emphasized the need for near-death experiences to undergo further unbiased research.