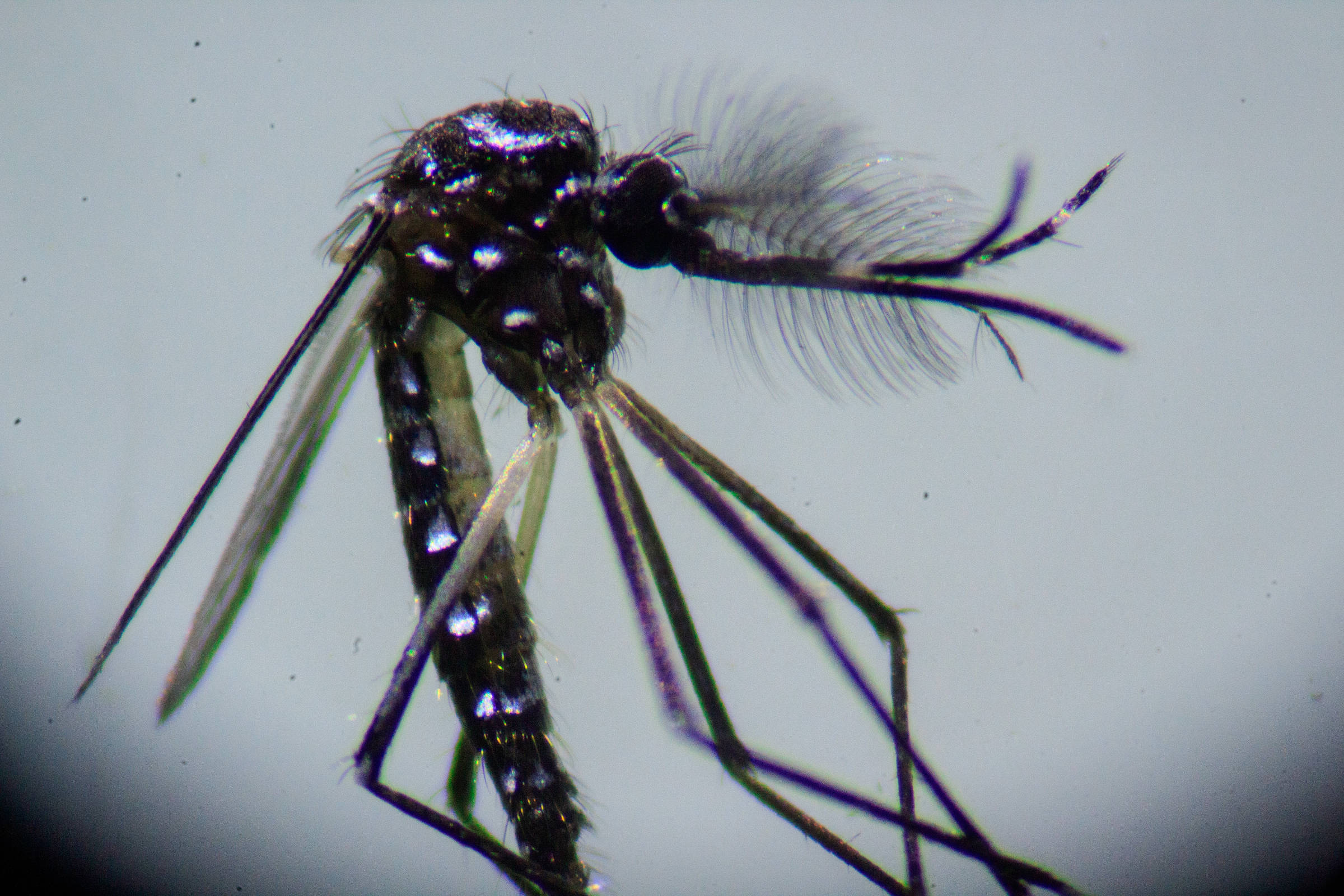 Brazil will begin human trials of a vaccine against the chikungunya virus in the coming months.

The immunizer, developed by the European laboratory Valneva in partnership with the Butantan Institute, is the first in the world against the pathogen. If approved, it will be the only way to prevent the disease, which can cause skin damage, joint pain, immobilization and even death.

Called VLA1533-101, the vaccine contains the chikungunya virus modified (attenuated) so that it is unable to infect cells. An earlier stage of the research, conducted in the United States with 4,115 adult volunteers, demonstrated that the vaccine is safe and leads to the production of antibodies in up to 96% of participants.

Now, the phase 3 study in Brazil will assess the safety and ability to produce vaccine antibodies in adolescents who have had the disease in the past and in those who have never been infected.

In the Brazilian stage, only healthy adolescents aged 12 to 17 will be included. Volunteers interested in participating in the tests can register at one of the ten centers spread across the country through the Butantan study website. The expectation is that 750 participants will be included.

One of the centers that will participate in the tests is the Research Unit of the Instituto de Infectologia Emílio Ribas, the only one with coverage in the city of São Paulo and in Greater SP. Linked to the state, the center also played an important role in the clinical trial of the vaccine against Coronavac, against Covid-19.

For Ana Paula Veiga, an infectious disease specialist and researcher at Emílio Ribas, the test in adolescents in the country is essential because it can lead to the approval of the immunizing agent by Anvisa (National Health Surveillance Agency). “The previous step has already demonstrated that it is a safe and immunogenic vaccine [que gera a produção de anticorpos], and we are testing the same dose, the same vaccine that was given to adults in adolescents. What is expected is that after the results and approval, this vaccine can be manufactured at the Butantan Institute”, he says.

Chikungunya is a disease caused by a virus transmitted by mosquitoes. Aedes aegypti, the same related to dengue, zika and yellow fever. Symptoms include high fever, body and head aches, red spots and joint pain, which can be disabling. In people with comorbidities, the clinical picture can be even worse.

In the country, in the last year, 136 thousand cases of chikungunya were registered, with greater distribution in the states of Pernambuco (40,904), São Paulo (30,112) and Bahia (17,484). This year, in the first seven epidemiological weeks, about 6,000 cases were recorded in the country, a reduction of 16% compared to the same period of the previous year, according to the Ministry of Health.

The vaccine study will be divided into two groups, one receiving the immunizer and the other the placebo. Neither the participants, parents or guardians nor health professionals know who received which substance (double-blind). At the end of the study’s follow-up, which is expected to last from six months to a year, participants will receive a notification of which type of injection they received.

The next step, the researcher describes, will be the use of the vaccine in places where there is high circulation of the virus (ie, where it is endemic) to evaluate its effectiveness in real life, and Brazil is one of these countries.

According to Veiga, the results obtained so far create a good expectation as to what will also be observed in adolescents. “We hope it will be a vaccine with a long-lasting production of antibodies, we still have no way of knowing how effective it will be, but if it is similar to what happens with the yellow fever vaccine, it is likely that it will have protection in a single dose that will last until 10, 15 years”, he says.