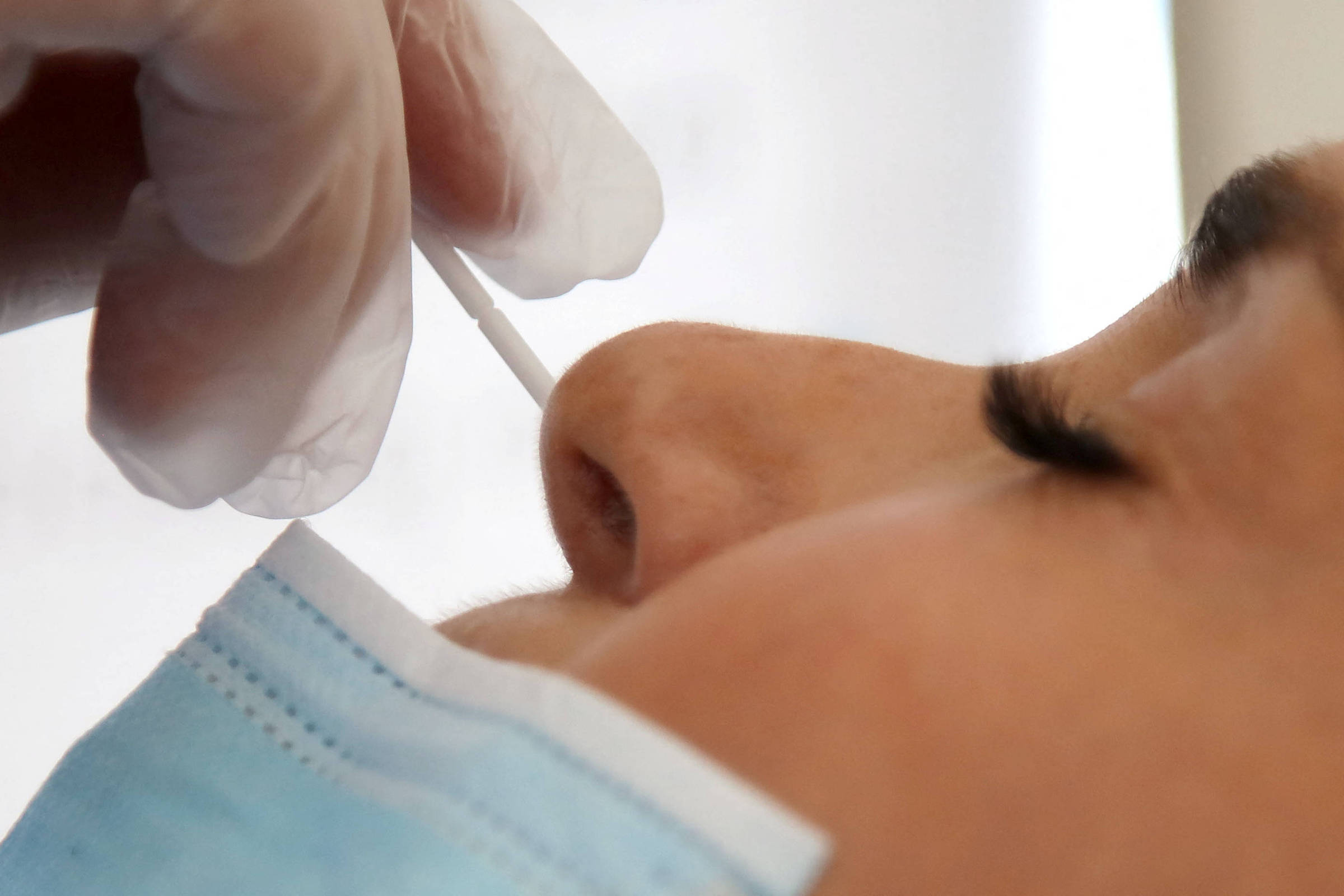 Two new subvariants of omicron are identified in SP

Two new strains of the omicron variant of the coronavirus were identified for the first time in Brazil. The two strains, already known in the rest of the world, were found in samples from the capital and interior of the state of São Paulo.

The identification of the two forms of the virus was carried out using the Sars-CoV-2 Variants Alert Network, coordinated by the Butantan Institute, in São Paulo, and linked to the State Secretariat for Science, Research and Development in Health.

The first variant, known as XBB.1, originates from the recombination of two other sublines, BA.2.10.1 and BA.2.75, and is considered a “cousin” of BQ.1, which was also recently identified in the Brazil.

As it comes from two strains of omicron that had a high frequency in some European countries, the WHO (World Health Organization) classifies the strain as a variant under monitoring (VUM).

It was found from a sample of the virus from São Paulo. So far, 2,025 samples of this subvariant have already been registered on the Gisaid platform, which works as a bank of genetic sequences of the virus.

The other variant identified was CK.2.1.1, based on a sample from the city of Ribeirão Preto (about 300 km from the capital). According to the Butantan Institute, the two samples containing the subvariants were collected between the weeks of October 16th and November 5th by the laboratories that make up the surveillance network.

CK.2.1.1 has already been identified in 342 samples from Germany, Denmark, Spain, the United States and Austria, but this is the first time that it has been detected in Brazil.

Last Saturday (12), Fiocruz Amazônia announced the identification of a new subvariant in Amazonas, BE.9. It originated from the omicron subline BA.5.3.2 and was responsible for the recent increase in cases in the state from September to October.

BE.9 is a “sister” lineage to BQ.1. Another subvariant, BQ.1.1, has also been identified in the country, mainly in the state of SP.

In common, these subvariants have mutations in the cell receptor binding region and in the Spike protein (the molecular hook used by the coronavirus to enter the host), which may be associated with greater immune escape.

A patient who was infected with BQ.1 died in São Paulo on Monday (7). She had comorbidities and was bedridden, according to a note from the state Department of Health.

So far, more tests are needed to find out which type of escape these subvariants face vaccines, including the bivalent forms, and if they are more aggressive.