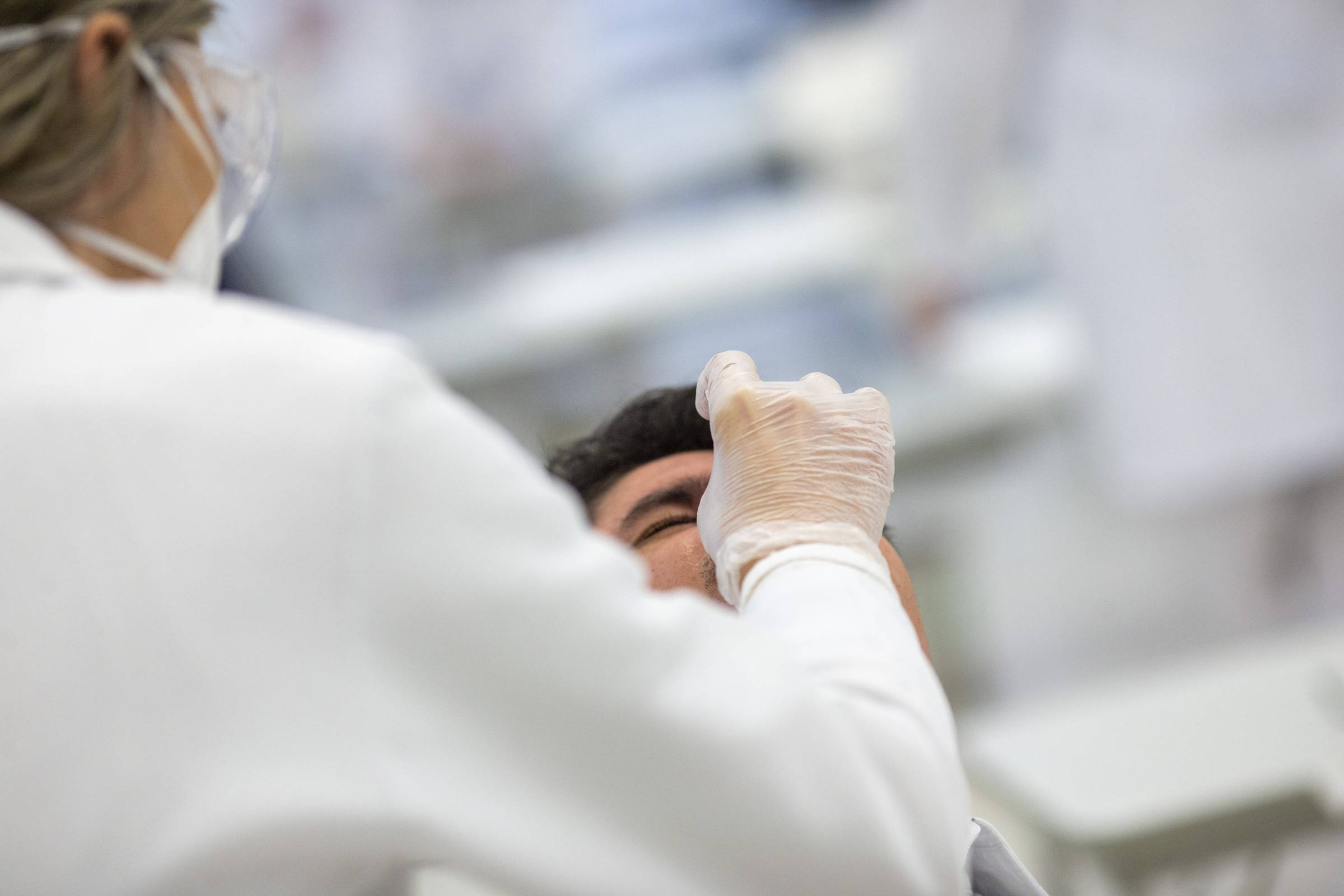 Butantan identifies new underlining of the omicron variant in SP

The Butantan Institute announced this Monday (21) the detection, for the first time in Brazil, of a new strain of the omicron variant of the coronavirus, which is already in circulation in the United States, Europe and Australia.

According to Butantan, the subline BN.1 was identified at CeVivas (Center for Viral Surveillance and Serological Assessment), headquartered at the institute.

According to Butantan, BN.1 is a variant derived from omicron BA.2.75 and was detected from a sample collected on October 27 from a 38-year-old woman, resident of the city of São Paulo. The institute did not say whether the patient had complications from the disease.

The identification of this underlining is an indication that it is in circulation in the state of São Paulo. “It is not yet possible to say that it will spread or if it will remain basal, that is, not circulating in a significant way”, said Butantan in a note.

BN.1 was first described in the Pango system of SARS-CoV-2 lineages in India on July 28 and is currently found primarily in the United States (16% of all BN.1 samples found worldwide) , in the United Kingdom (15%), Austria (14%), Australia (14%) and India (11%), according to the institute.

Last week, two new sublines of omicron ha were identified for the first time in Brazil. The two strains, already known in the rest of the world, were found in samples from the capital and interior of the state of São Paulo.

The two forms of the virus were identified using the Sars-CoV-2 Variants Alert Network, coordinated by Butantan.

The first variant, known as XBB.1, originates from the recombination of two other sublines, BA.2.10.1 and BA.2.75, and is considered a “cousin” of BQ.1, which was also recently identified in the Brazil.

The other variant identified was CK.2.1.1, based on a sample from the city of Ribeirão Preto (about 300 km from the capital). According to the Butantan Institute, the two samples containing the subvariants were collected between the weeks of October 16th and November 5th by the laboratories that make up the surveillance network.

CK.2.1.1 has already been identified in 342 samples from Germany, Denmark, Spain, the United States and Austria, but this is the first time that it has been detected in Brazil.

Due to the increase in the number of cases of people with Covid-19, the City of São Paulo began distributing masks at bus terminals. For now, the protection item is only recommended on public transport in the capital of São Paulo, contrary to what was determined last week in Belo Horizonte.

The rise in cases also provoked a rush to health posts in São Paulo, by people who had not completed the vaccination against Covid.

This Sunday (20), Brazil reached the mark of 689,003 deaths from the disease and 35,064,320 people infected by Sars-CoV-2 since the beginning of the pandemic, according to the press consortium.