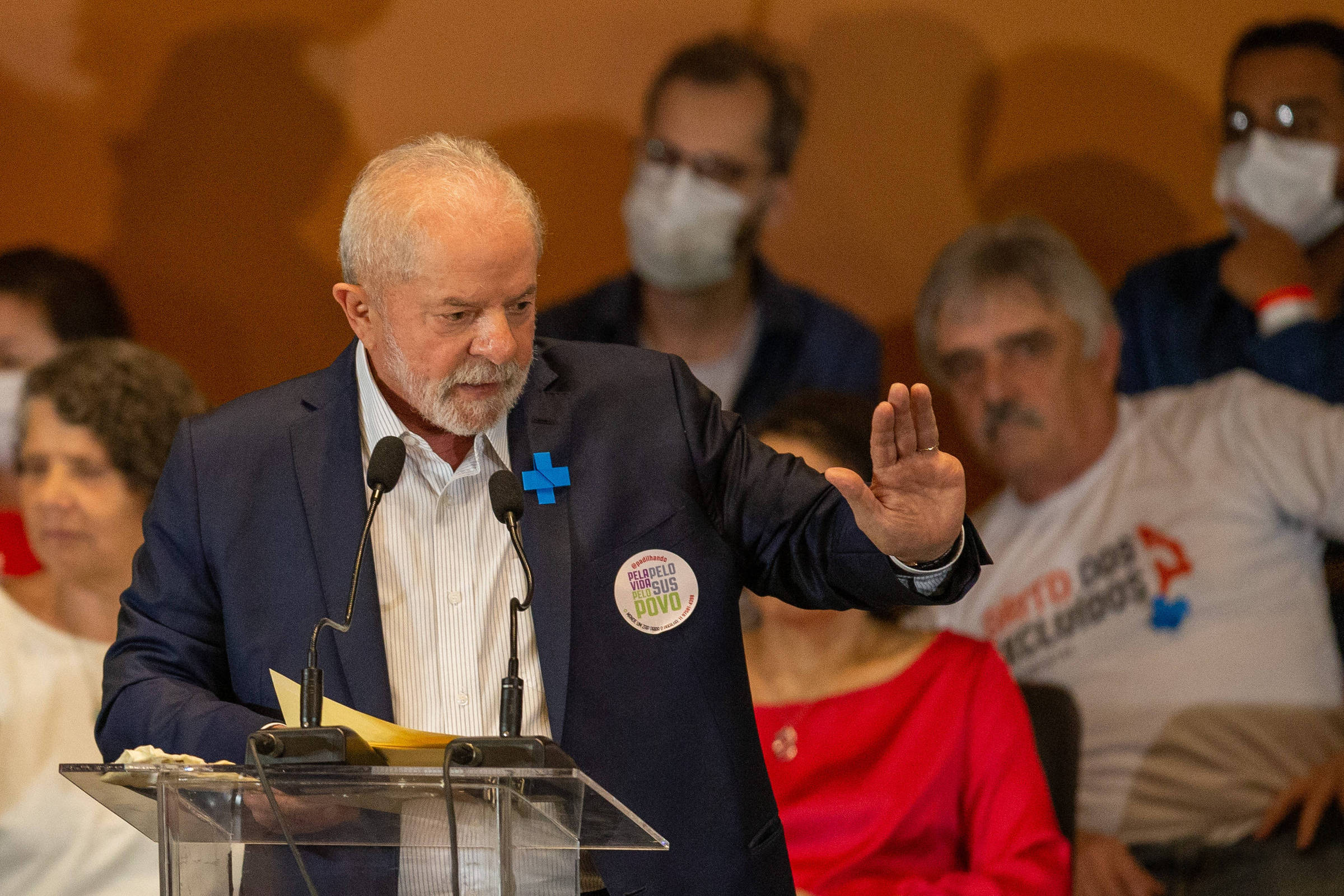 Opinion – Saúde em Público: How can Lula restore the mental health of Brazilians in the post-pandemic?

In recent days, we have followed the rapid transitional movements of the Federal Government, already starting the work of the president-elect, Luiz Inácio Lula da Silva. This is his third mandate and, in terms of mental health policies, his administration was marked by advances such as the implementation of the Psychiatric Reform, which began the reorientation of the treatment model to a community-based model, establishing hospitalization as a last resort. The new government will find a very different situation than what it proposed at the time, with a lack of publication and updating of information and low coverage of the Psychosocial Care Network (RAPS). Lula and his team will need to build on past mistakes and learnings to move forward with an intersectoral mental health policy, especially for the most vulnerable people.

Far from being a honeymoon, the next few weeks will be marked by the conciliation of different interests that, in the field of mental health, can be seen in arrangements between polarized groups, with divergent views on which is the best model for the Unified Health System ( SUS) and for mental health care. Balancing dishes, the new national portfolio manager will need to be flexible. Not only to navigate discussions of policy models from a more strategic point of view, but also to address practical and pressing issues such as, for example, inequality in access to mental health care.

In this scenario, what actions would be more urgent and possible in the short term of the first 100 days of government? We list below 10 actions that can be implemented during this period and that can contribute to improving mental health care for Brazilian men and women:

In addition to these suggestions, in the medium and long term, other priorities should be part of the mental health agenda. With Brazil’s repositioning in international forums, Lula takes responsibility for fulfilling previously established global commitments, such as the UN Sustainable Development Goals (SDGs), and it is essential that mental health is an important ally in achieving these goals.

Just as the Bolsa Família program is urgent to end the hunger of millions of Brazilians in poverty, it is also essential to advance mental health policies in a humane way. There is an urgent need to debate the issue, based on evidence, and bring other sectors together, after all, mental health is not just health, it is also the eradication of poverty and hunger, reduction of inequalities, gender equality, decent work, access to culture and education, and economic growth.