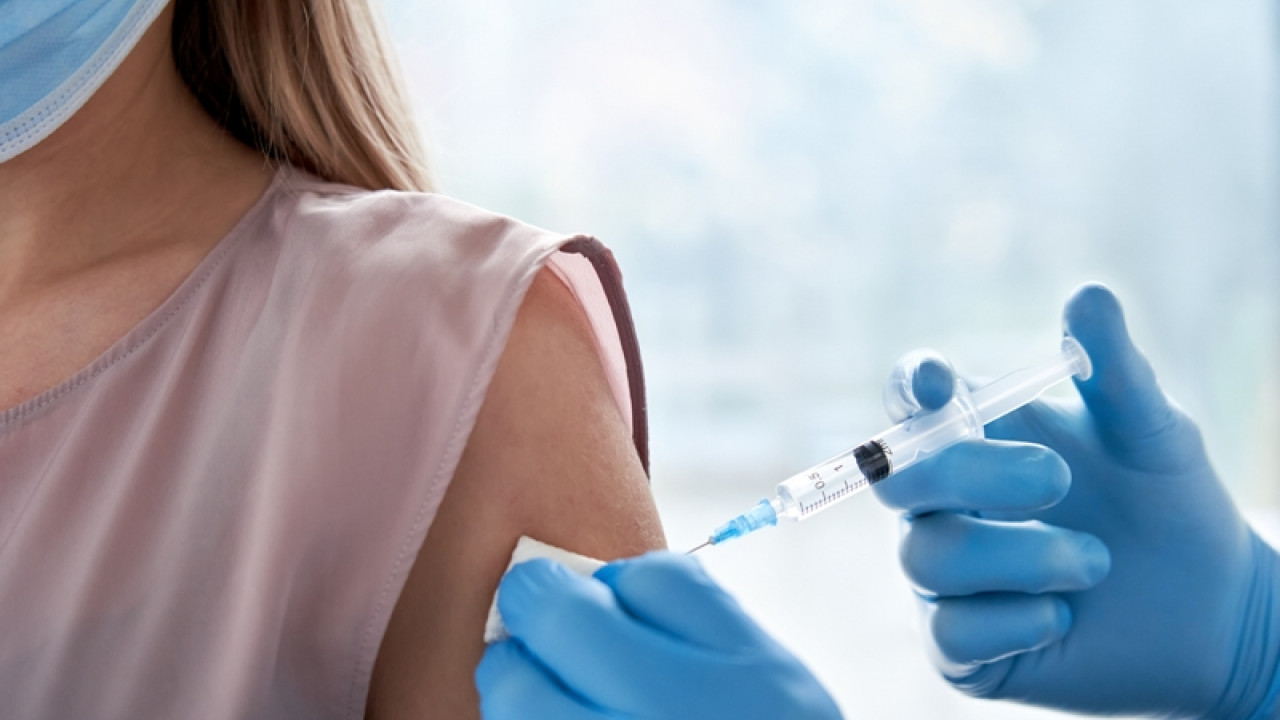 The European average for revaccination, or receiving booster doses, was just 29% in groups of people considered to be at higher risk, such as the elderly and the immunocompromised

Booster vaccination against COVID-19 in the European Union has been “rather disappointing” recently, an official said today, amid concerns that protection against severe forms of the disease will wane over the winter.

The European average for revaccination, or receiving booster doses, was just 29% in groups of people considered to be at higher risk, such as the elderly and the immunocompromised.

“It is worrying that those most at risk of hospitalization or severe Covid are not adequately protected,” Marco Cavalleri, the European Medicines Agency’s head of health risks and vaccine strategy, said during a press conference.

While there haven’t been significant increases in COVID-19 case rates in recent weeks, Cavalleri said that could change during the colder winter months.

According to figures announced late yesterday by the World Health Organization (WHO), 724,000 new cases of COVID-19 were recorded in the EU last week, down 11% compared to a week earlier. In early October, when experts were warning of a new wave of COVID-19, the number of weekly cases reached 1.5 million.