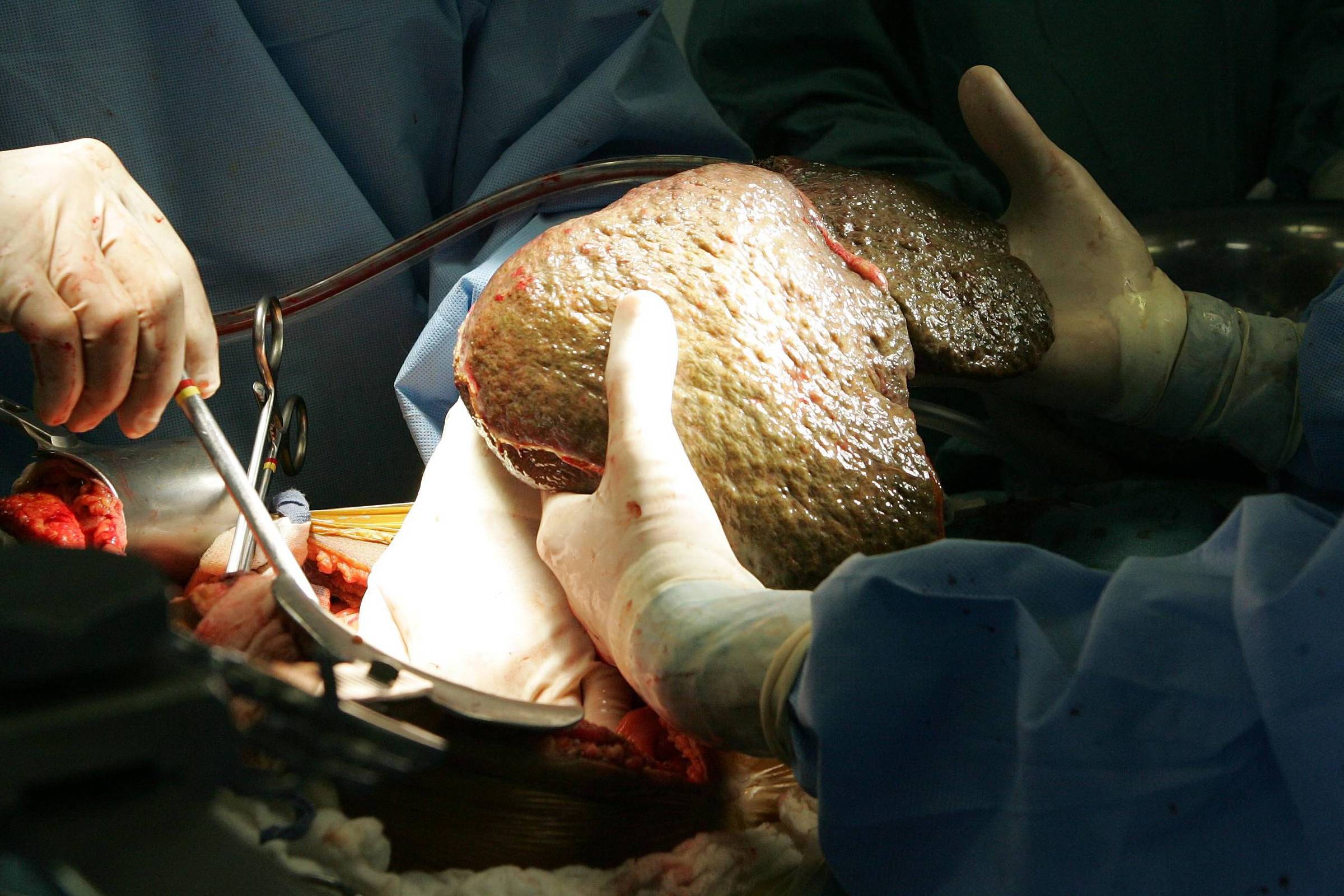 In the process of cell death and life, coordination is carried out by various signals that warn those responsible in our body for absorbing and eliminating dead cells —so-called apoptosis or necroptosis.

In general, the cells responsible for doing this are macrophages, so called because they “phagy” —literally, eat— damaged cells.

But what happens when this process does not occur correctly?

Scientists from the Irving Medical Center, Columbia University (New York), the Novartis Biomedical Research Institute and the Policlinico Hospital of Milan (Italy) discovered that non-alcoholic fatty liver disease is related to a molecular signaling that prevents the absorption of damaged liver cells by macrophages.

As a result, modulators of inflammation continue to be released, triggering even more inflammation in surrounding cells, which can accelerate the fibrosis process in mice.

The findings were published in this Wednesday’s edition (23) of the scientific journal Science Translational Medicine.

Fatty Liver (NAFLD) is a condition that affects 25% to 30% of the population. In some places, such as the US, this proportion can reach 40%.

It is characterized by the accumulation of fat in the liver without association with drinking (alcoholic cirrhosis). Global estimates indicate that 20% to 30% of cases of fatty liver can progress to hepatic steatosis (also called steatohepatitis, or NASH, in its acronym in English).

There is evidence that cellular necroptosis is involved in several health conditions, including NASH, where the accumulation of dead cells in the liver is one of the factors that can lead to fibrosis. In the study, the researchers sought to understand how this process occurs.

What they observed is that the macrophages of individuals with NASH do not correctly perform the role of cell death because the cells themselves (hepatocytes) emit a negative signal (a molecule known as CD47) to the organism —as if to say “don’t eat me”.

Testing an antibody known as anti-CD47, capable of blocking this signal, the scientists were able to pause and even reverse the process of hepatic steatosis in mice.

A side effect, however, was that some of the animals studied had anemia.

A second molecular blocker, currently tested for non-Hodgkin’s lymphoma, also prevented this signal and stimulated liver cell necroptosis, without the anemic effect on the animals.

For Ira Tabas, senior author of the research and professor of pathology and cell biology at the Irving Medical Center, the research is unprecedented for being able to demonstrate how the process of blocking necroptosis is associated with a higher risk of liver fibrosis.

“We were surprised that nobody had ever studied this, because the role of this mechanism in other diseases is well demonstrated, it had just never been tested for hepatic steatosis”, he says.

According to him, the team is in contact with pharmaceutical companies interested in developing drugs using this mechanism.

“The evidence from animal trials is very solid, and sample analysis of livers from individuals with NASH also supports the initiation of clinical studies and therapeutic development.”

“There is evidence that anti-SIRPa therapy may also help prevent atherosclerosis, which is a cardiovascular disease with tissue damage. This is an interesting perspective, as cardiovascular disease is the leading cause of death in individuals with NASH. So we would be testing an effective drug for two or more health conditions.”