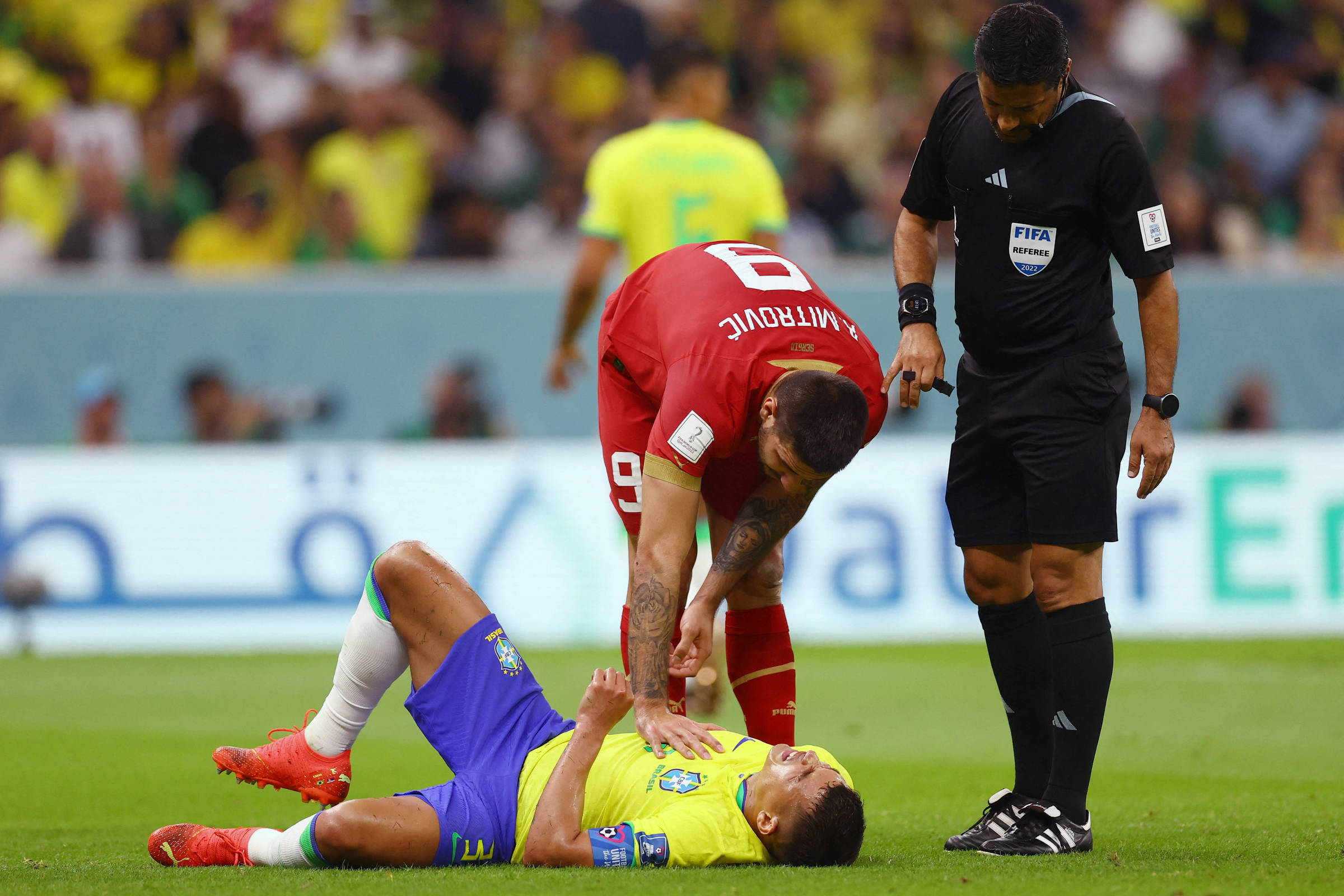 The differences and coincidences of Brazil x Serbia, 4 years later

Not everything was the same between that victory in Russia, in 2018, and this Thursday’s triumph (24), but you can almost play a game of seven coincidences, or differences.

In addition to the score, we also had the same judge of the duel, the Iranian Alireza Faghani. Four years ago, the duel ended the group stage, with Serbs in completely red uniforms and Brazilians in the traditional yellow shirt with blue shorts. The colors were repeated this Thursday, in a game that opened the group stage.

Four Brazilians who started the game in Russia started in Qatar: Alisson, Thiago Silva, Casemiro and Neymar. On the Serbian side there were five: Milenkovic, Veljkovic, Milinkovic-Savic, Tadic and Mitrovic.

In the captain rotation imposed by Tite in 2018, Miranda wore the armband that time. This time, Thiago Silva has the vacancy definitively, no rotation. Incidentally, the Serbian coach has changed, the Brazilian has not.

In 2018, the game was under the control of the selection, which was making its best performance after a draw with Switzerland in the debut and a tight victory against Costa Rica. The goals were scored by Paulinho, in the first half, and Thiago Silva, in the second, with a great performance by Philippe Coutinho.

But we had scares. Alisson had to make some interventions in duels against striker Mitrovic. In all, the Brazilians had 14 kicks, against 10 for the Europeans.

Four years later, Richarlison scored twice and was the highlight of the match, which had a beating of submissions in favor of Brazil: 24 to 5. And Alisson had practically no work. The goalkeeper, by the way, wore a beard; now he was only in the little mustache.