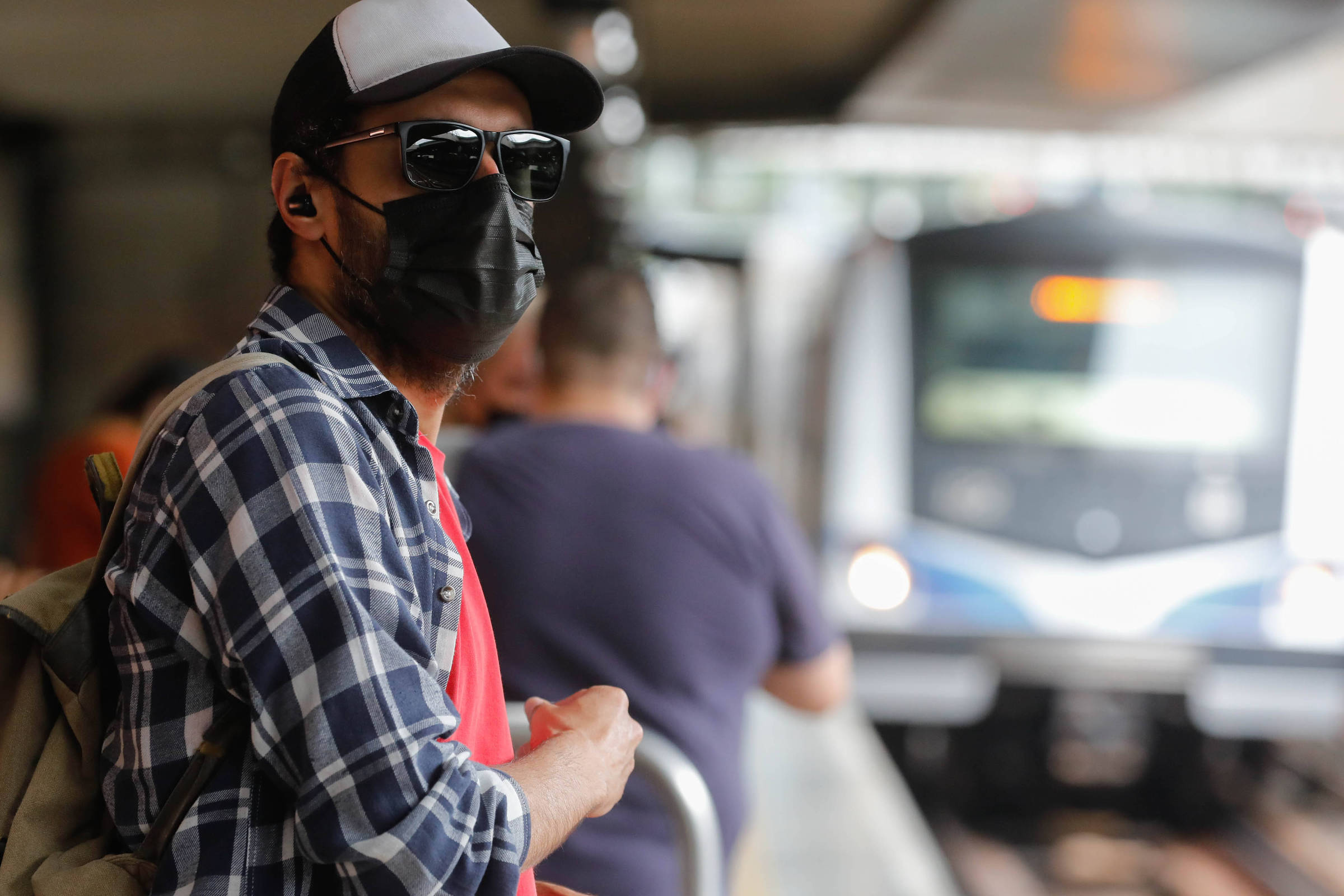 In European countries where this wave of Covid that we are facing has passed, the peak of hospitalizations was smaller and shorter than in previous waves. This difference may be much more in our immunity than in the virus, as the 1918 pandemic can show.

One of the biggest mysteries about the 1918 flu pandemic is its lethality. The case fatality rate was more than 25 times that of the flu we see every winter, which killed around 1% of the world’s population between 1918 and 1919.

For a long time we could only speculate who was causing this damage. Beginning in the 1990s, researchers were able to isolate and sequence the virus’s genetic material from lung samples in medical collections and from the body of an Inuit woman buried in permafrost since 1918. To the surprise of many, it was influenza that caused the flu that circulates in humans and pigs for more than a century. And he had no mutations known to make diseases like bird flu so serious. Scientists have even reconstructed the 1918 virus and infected animals to find that it causes quite severe inflammation. But we don’t have a complete explanation of what turned such a serious illness into the flu we live with every year.

Some also propose population explanations. It may be that only the most resistant to the disease left descendants. Another idea is the moment of exposure. When influenza first entered the human population, no one would have an immune response to stop it from invading the body. Which would explain neurological effects and other serious sequelae that we don’t see in the regular flu. From the 1920s onwards, after the virus went around the world, the only immunologically “virgins” to come into contact with it were babies, who could still suffer a serious illness, but encounter the virus at an age where our ability to recover is at its peak. heyday. Under this hypothesis, if someone grew up on an isolated island today, never having had the flu, and encountered the virus at age 30 or 60, it could be as lethal as it was in 1918. Under this hypothesis, everyone’s partial immunity adults may be what reduced flu mortality so much to the point we see today. There are probably several factors combined that explain this change.

We may be experiencing this partial immunity transition with Covid. When the new coronavirus began to circulate in 2020, no one had immunity capable of stopping it and Covid had a fatality rate similar to that of 1918. Now, when most of humanity has already vaccinated or had Covid, recent cases happen among those who already have partial immunity. And your symptoms are changing. The most common 2020 symptoms such as loss of smell, fever and difficulty breathing have become rarer, especially among those vaccinated. Now, itchy throat and runny nose are more common and appear earlier. And the recovery has been faster. Signal that our immunity is acting (and causing flu-like symptoms) before the virus invades the body and causes more serious problems. Great, and also a warning that the differences between Covid and the flu are blurring.

Covid in 2025 should be very different from what we’ve seen, luckily. Just like the flu has changed. But with one big difference. In the first years of Covid, we saw “only” around 20 million deaths. Going through something like 1918 would be closer to 80 million. The difference, with tens of millions of lives saved, owes a lot to vaccines.