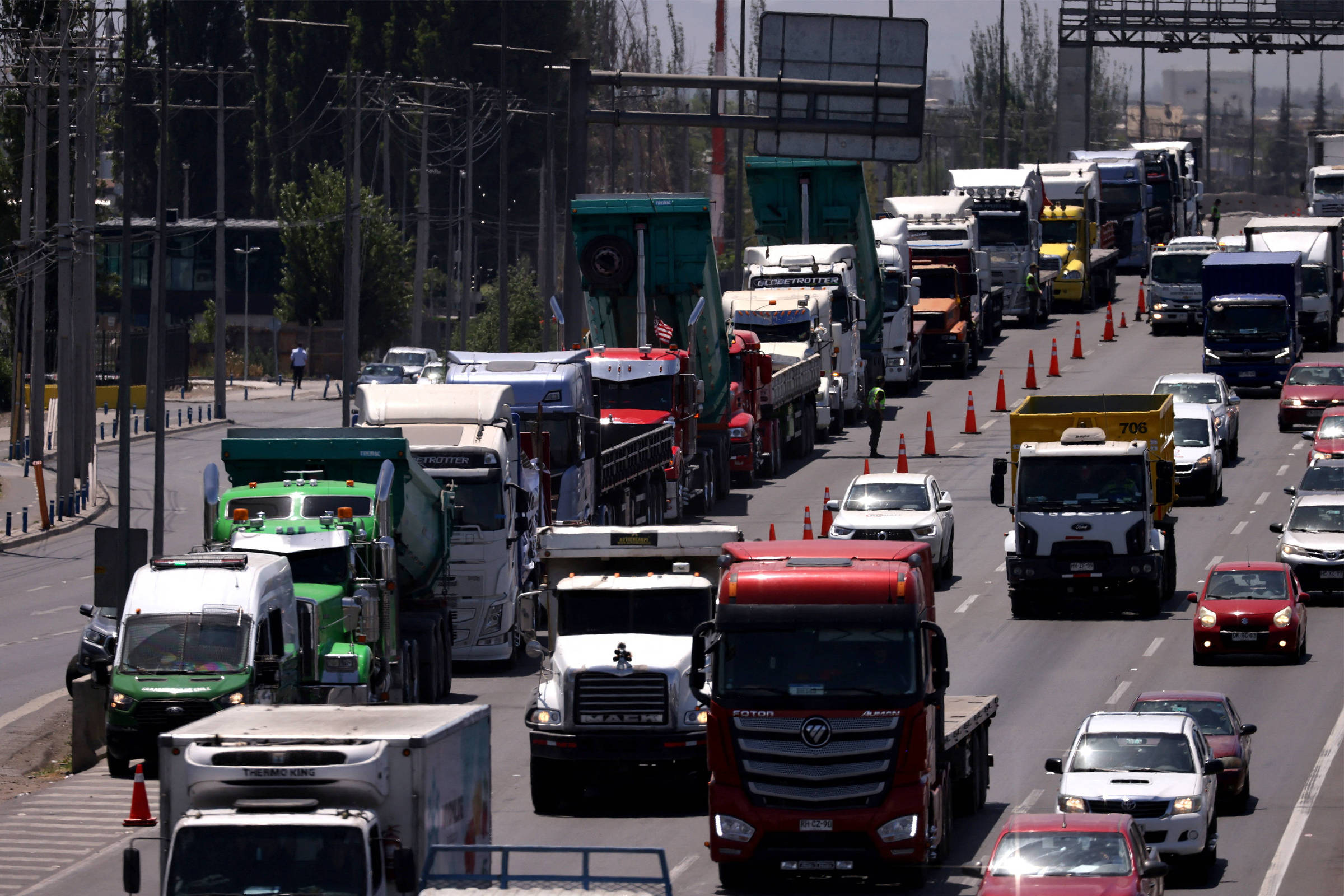 With supply compromised in several cities in Chile, President Gabriel Boric gave in to the main demand of truck drivers and guaranteed the freezing of diesel prices for four months. The agreement ended protests and blockades that hampered traffic in the last eight days, compromising the delivery of products to supermarkets in the country.

The proposal, signed overnight, provides for a freeze on fuel prices for four months, in addition to drawing up a plan together with the police to improve safety on Chilean highways. “Based on the agreement we signed, the leaders [das manifestações] assume the commitment that the strike will be suspended”, said the undersecretary of the Interior, Manuel Monsalve.

The agreement was reached after more than a week of negotiations. Initially, truck drivers demanded a 30% reduction and a six-month freeze on fuel prices – which could impact public coffers by US$ 2.6 billion (R$ 13.8 billion), according to the government.

According to the GlobalPetrolPrices website, on the 21st, a liter of gasoline cost an average of US$ 1.51 (R$ 8) in Chile. For comparison purposes, on the same day, Brazilians paid an average of R$ 5 for the product.

During the protests, truck drivers completely blocked passage on some roads; in other stretches, they occupied lanes in partial closures, which also hindered the transit of vehicles and the circulation of goods. Indeed, a union in the supermarket sector warned in a statement of logistical difficulties that “altered the normal supply” in units across the country.

Boric assumed the presidency in March. In September, less than six months into office, he suffered his first significant defeat when he saw a new constitution rejected by a wide margin. Despite not having openly supported the passage, the administration is weakened by the fact that the proposed Charter was one of the engines of its political coalition and an essential part of its campaign.

The leftist emerged on the political scene in the context of student protests in 2011, which called for reforms in the educational system. In 2019, new demonstrations expanded the demands for the Social Security, health and housing sectors. The current president was one of the articulators of the agreement that calmed the streets and pressured the right-wing government of Sebastián Piñera to start the constituent process.

Facebook
Twitter
Pinterest
WhatsApp
Previous article
Opinion – Atila Iamarino: Covid has become another disease
Next article
Schools are closed on Wednesday in South Evia due to the new earthquake