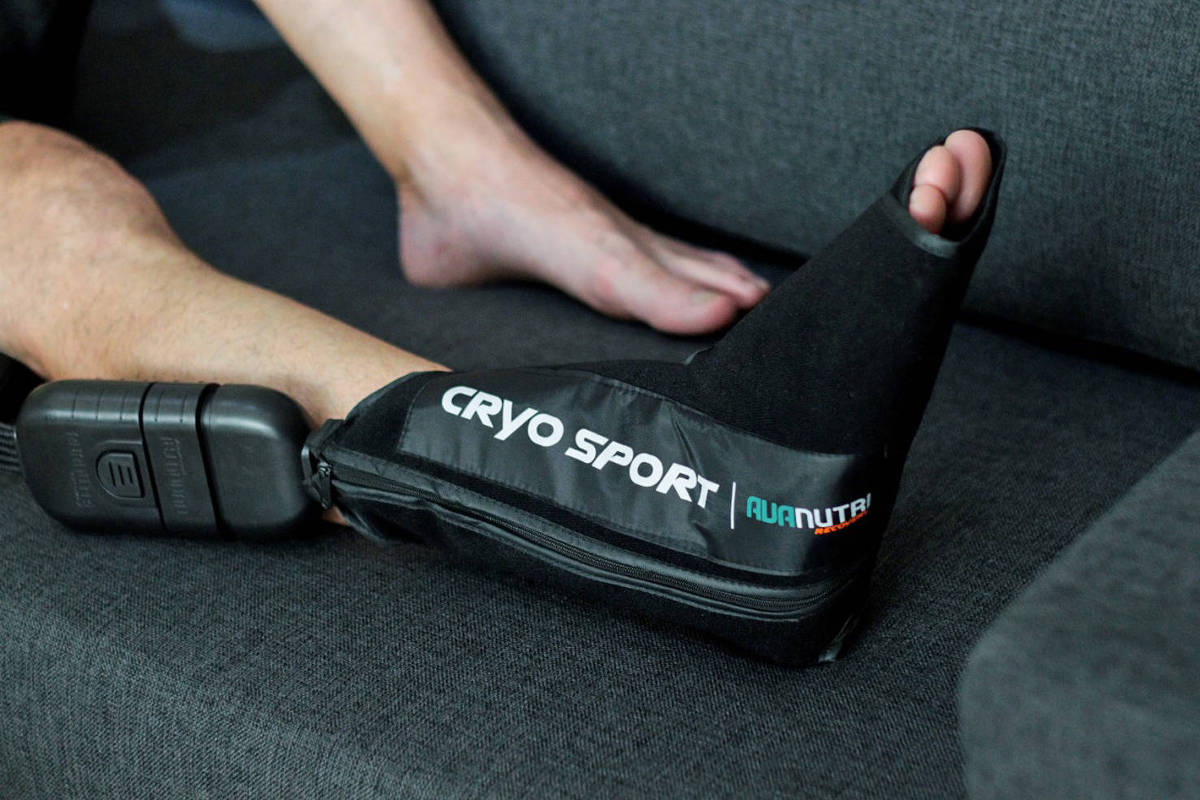 Understand the therapies used by Neymar to recover from injury

Striker Neymar, who suffered an injury in the selection’s debut at the World Cup, has been treated with two physiotherapy techniques that bring good results, according to specialists consulted by the Sheet🇧🇷

The expectation is that the number 10 will be recovered to enter the field in the round of 16 games, however, there is still no confirmation of when he will return to play.

To speed up recovery, doctors and physiotherapists from the CBF (Brazilian Football Confederation) commission have used both electrotherapy and cryotherapy on the player.

Vasco’s coordinating physiotherapist, Alexandre Barbosa, said that in Neymar’s case, a kind of boot is being used where cryotherapy is performed more effectively than simply putting an ice pack on the injury.

The technique, explains the physiotherapist, is to reduce edema and also inhibit pain impulses by controlling the inflammatory process of the lesion.

“We use this technology on players both in case of injury and in recovery after training and games. In addition to allowing the temperature to be regulated, we can regulate the pressure according to the needs of each athlete, making the treatment more comfortable and effective”, said Barbosa, who is on vacation in Europe treating a recently operated player with the technique.

He said he normally uses a temperature of 9ºC to 10ºC for the recovery of players and, in the case of injuries, even lower temperatures are used – depending on the tolerance of each patient.

Neymar even posted a photo with the equipment he has been using to treat the injury through cryotherapy. “Because it is an internal injury, it is not possible to easily predict the injured point or which way the inflammatory process is directed. That is why CryoSport is used, a combination of cryotherapy and compression therapy, which involves the injured limb in 360 degrees. It also allows continuous or intermittent pressure, that is, it compresses to remove the edema and then relaxes so that the blood returns to the point”, said Rodrigo Santana, developer of CryoSport and CEO of Avanutri, which supplied the equipment used by Neymar to the CBF.

Santana said that there is little margin for error in the therapeutic process and, thus, manages to reduce treatment time. “In the case of Neymar, for example, the ankle contains one of the largest complexes of ligaments and nerves in the body, so the equipment works on 100% of the ankle, reducing the chances of error.”

The physiotherapist Ronaldo Alves da Cunha, professor of sports medicine at Unifesp (Federal University of São Paulo), said that sprains are quite common in those who practice physical activity and that recovery usually lasts from one to six weeks. “This is a fairly common injury, but as it is a sudden event, it ends up drawing a lot of attention.”

Cunha explains that using ice with compression and electrotherapy (electric currents used to treat pain) are techniques to optimize treatment. He stated that electrotherapy, as well as cryotherapy, are old techniques, but that have benefited from technological advances.

In addition to electrotherapy, it is possible to use phototherapy, where a laser is used in the treatment. “Electrotherapy provides benefits both for pain relief and healing”, says the physiotherapist from Unifesp.

“In the case of Neymar, time matters and any small gain he makes makes a difference,” said Cunha. He stated that the criterion for the player’s return to sport passes through a multidisciplinary team that accompanies him and that several points are evaluated, ranging from swelling, pain, movements, muscle strength and imaging tests to find out if the athlete is able to come back. “Besides all that, you have to listen to the athlete, because he needs to have confidence to play.”

The fact that Neymar trained on Thursday (30) in the pool shows progress in his recovery. In water, physical therapy allows the patient to move, but with less impact on the injured ankle.

The team doctor, Rodrigo Lasmar, in an interview for CBF TV, said that Neymar will not be available in the game against Cameroon, this Friday (02). The expectation is to have Neymar available in the round of 16. Tite’s team will face Portugal, Uruguay, Ghana or South Korea.

Facebook
Twitter
Pinterest
WhatsApp
Previous article
Guterres: We are ‘off track’ to end AIDS
Next article
Pix no longer has a transaction limit in 2023, announces BC