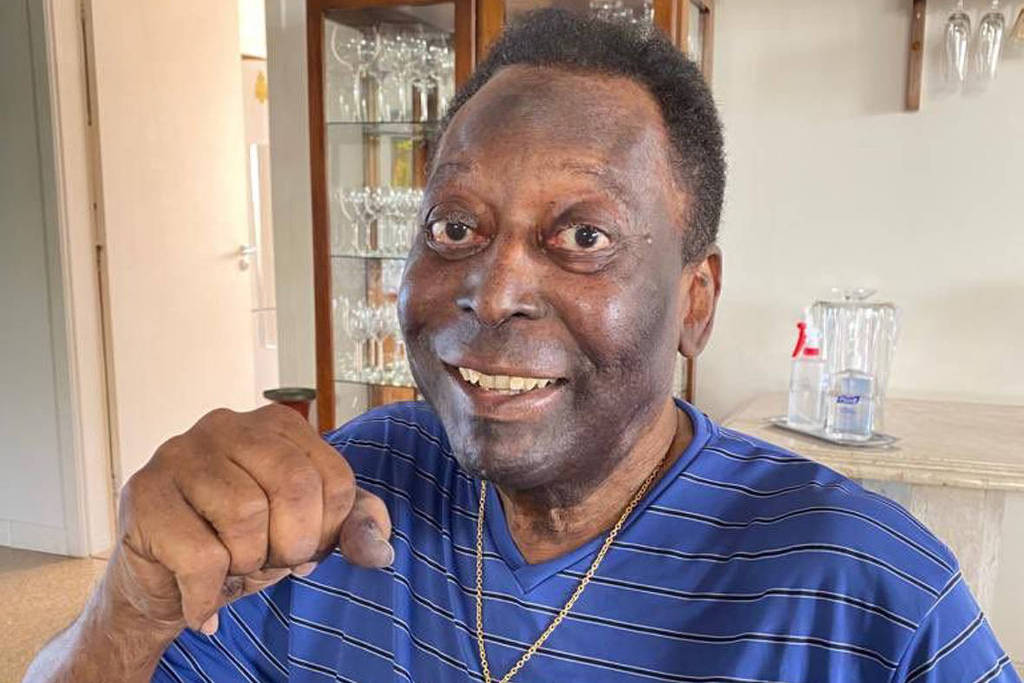 Colon cancer, a disease that Pelé has been treating since last year and which led to his hospitalization this Wednesday (30), is one of the most common tumors in the Brazilian population.

An estimate by Inca (National Cancer Institute) points out that, this year, Brazil should register 20,520 cases of colon and rectum cancer in men and 20,470 in women, and these numbers should rise in 2023.

With these numbers, colorectal cancer will be the second type of cancer with the highest incidence in the population, surpassing lung and cervical cancer, which historically were more prevalent in male and female populations, respectively.

According to Inca, this type of tumor almost always develops from polyps, benign lesions that grow on the intestinal wall. It is known that it is more frequent in people who consume excessive red meat, have a diet low in fiber, are smokers or consume alcoholic beverages.

“Between 10% and 15% of cases have a familial origin, but about 85% of patients have what we call sporadic cancer. In these cases, diet and physical exercise pattern are factors that may have contributed to the disease” , says doctor Paulo Hoff, president of the Brazilian Society of Clinical Oncology.

Despite the incidence, it is not a cancer with a high mortality rate. According to the Observatory of Primary Health Care, in 2020, colorectal cancer caused 20,245 deaths in the country. Considering only colon cancer, there were 12,422 deaths.

“Today, even colon cancer with metastasis, in some situations, is potentially curable. The expectation of cure for these patients, if we compare it with 20 years ago, has improved a lot”, comments Hoff.

However, there is a problem in relation to the diagnosis. For the oncologist, with the increase in the incidence of the disease, prevention could be started at 45 years old —not at 50, as currently recommended— and there is a need to increase the number of tests and procedures.

“In Brazil, we have very low adherence to colonoscopy and the fecal occult blood test. We are not doing prevention in the volume that would be recommended for such an important disease”, evaluates the oncologist.

He points out that there is no structure to offer colonoscopy to all those over 45 years old, but a protocol for annual occult blood testing, with colonoscopy in positive cases, would be able to reduce the number of cases in the country.