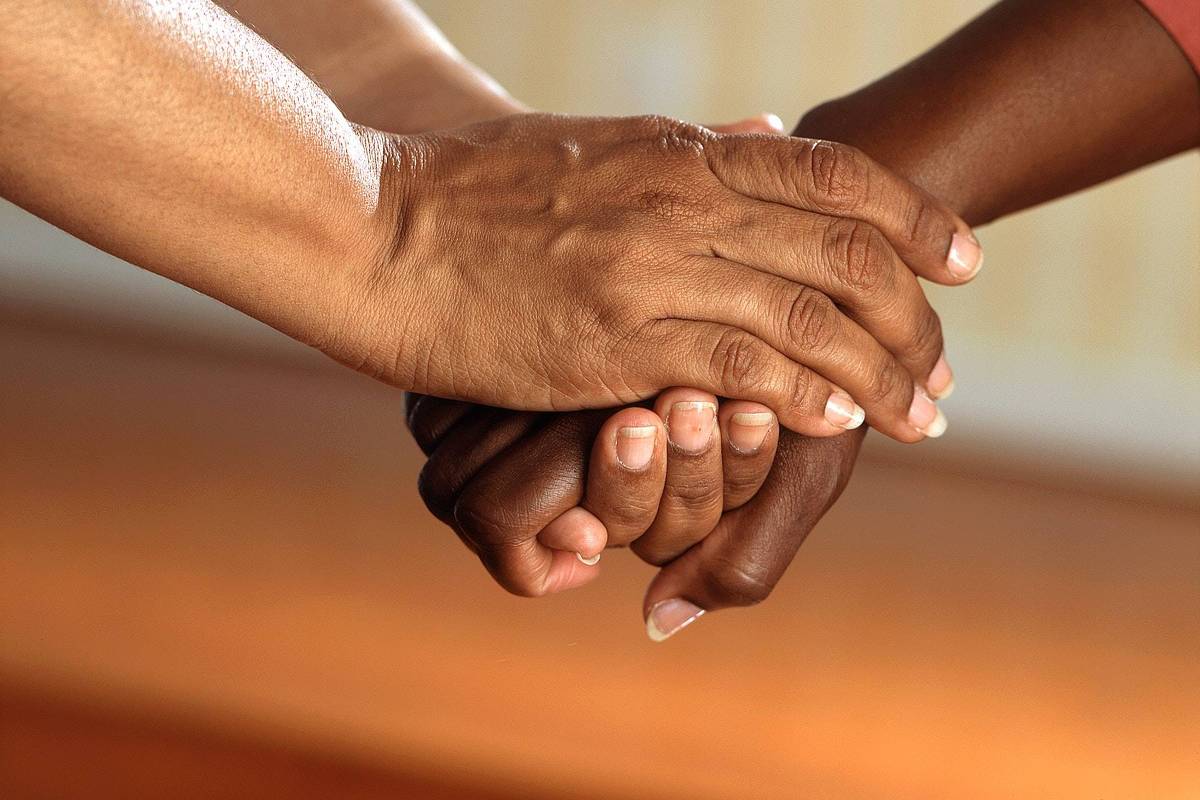 Palliative care does not mean imminent death, much less that the medical team has given up on the patient, as many still think. It is not uncommon for patients in palliative care to stabilize from acute conditions and be discharged from hospital, for example.

The subject has been much discussed after the Sheet reveal that Pelé no longer responds to chemotherapy treatment and is under exclusive palliative care. This means that chemotherapy has been suspended and that he continues to receive comfort measures to relieve pain and shortness of breath, for example, without being subjected to invasive therapies.

There are scientific articles showing that, under certain conditions, palliative care can result in even longer survival than that observed in chemotherapy treatments or other interventions considered futile for incurable patients.

The proposal is that, together, they promote quality of life, relief of disease symptoms and psychological and spiritual comfort to patients with serious chronic diseases and their families.

This set of care should be accessible to all patients in these conditions, soon after diagnosis, along with chemotherapy and radiotherapy, for example.

But today it is still very common that they are only offered at the end of life. Hence the stigma that still exists around this type of assistance, leading many people to associate it with the patient on the verge of death.

In Brazil, having access to palliative care is still the privilege of a few. The ANCP (National Academy of Palliative Care) has been meeting with the Ministries of Health and Citizenship to demand public policies aimed at this issue, but little progress has been made in recent years.

According to ANCP data, today there are around 1.5 million people for each palliative care service in the SUS. This does not serve even 10% of the population that could benefit.

Brazil reached 42nd place in the world ranking of quality of death, below countries like Ecuador, Chile, Argentina and Uruguay.

According to a study published by BMC Medicine, there will be an increase of thousands of cases of cancer and dementia by the year 2040, a situation that calls for planning by health managers in palliative care.

The issue also involves medical specialties. Situations in which specialists consider themselves “owners” of the patient are common, insisting on the so-called therapeutic obstinacy, that is, measures that seek to prolong biological life at all costs, without taking into account the physical and emotional cost of these actions. There is much room for advancement in medical education on this topic.

It is also necessary to break the taboo that still exists in society around palliative care, providing people with more information about what this assistance actually means so that they can claim it more in situations of serious and incurable illnesses.

Facebook
Twitter
Pinterest
WhatsApp
Previous article
Sherbakova: With the Putin regime there is no “diplomatic solution” to the war in Ukraine
Next article
Androulakis: The dilemma is not Tsipras or Mitsotakis, but democratic overthrow or tolerance of the establishment and clientelistic attitudes